It was supposed to be a solution to the air pollution crisis in many Chinese cities and all over the world. But the future of dockless bikes is uncertain, as there are too many of them and there’s not enough demand. Has the industry been too ‘arrogant’?

Around 1.5m shared bikes are now present on the streets of Shanghai. And as it costs just pennies to ride one of them for half an hour, it is hardly a sustainable number. Just compare it to London for example, where there are just 11 thousand Santander Cycles in the whole city. The large number of bikes on the Chinese streets has led to clogged sidewalks, which are no longer fit for pedestrians and, as previously mentioned, to huge graveyards.

One of the industry giants, Bluegogo, even went bankrupt last year. Once hailed as “Uber for bikes”, China’s cycle hire startups raised more than $1bn in funding. It seems, however, that their expansion plans have been far too optimistic. What do you think about the situation? Is bike sharing the future? Or do you prefer owning your bikes instead? Let us know in the comments. 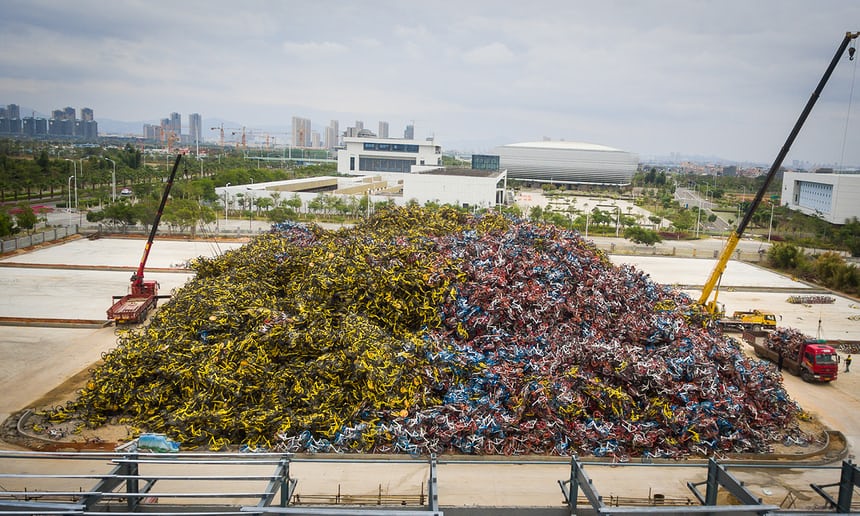 6 Steps to Get Back On Track After Overeating