Are E-Bikes Really That Popular? Let’s Find Out

China It’s estimated that China has over 200 million people who commute to work by electric bicycle. Rush hour in […]

It’s estimated that China has over 200 million people who commute to work by electric bicycle. Rush hour in the city of Fuzhou is remarkably quiet – not bad for a city of 6.6 million people. 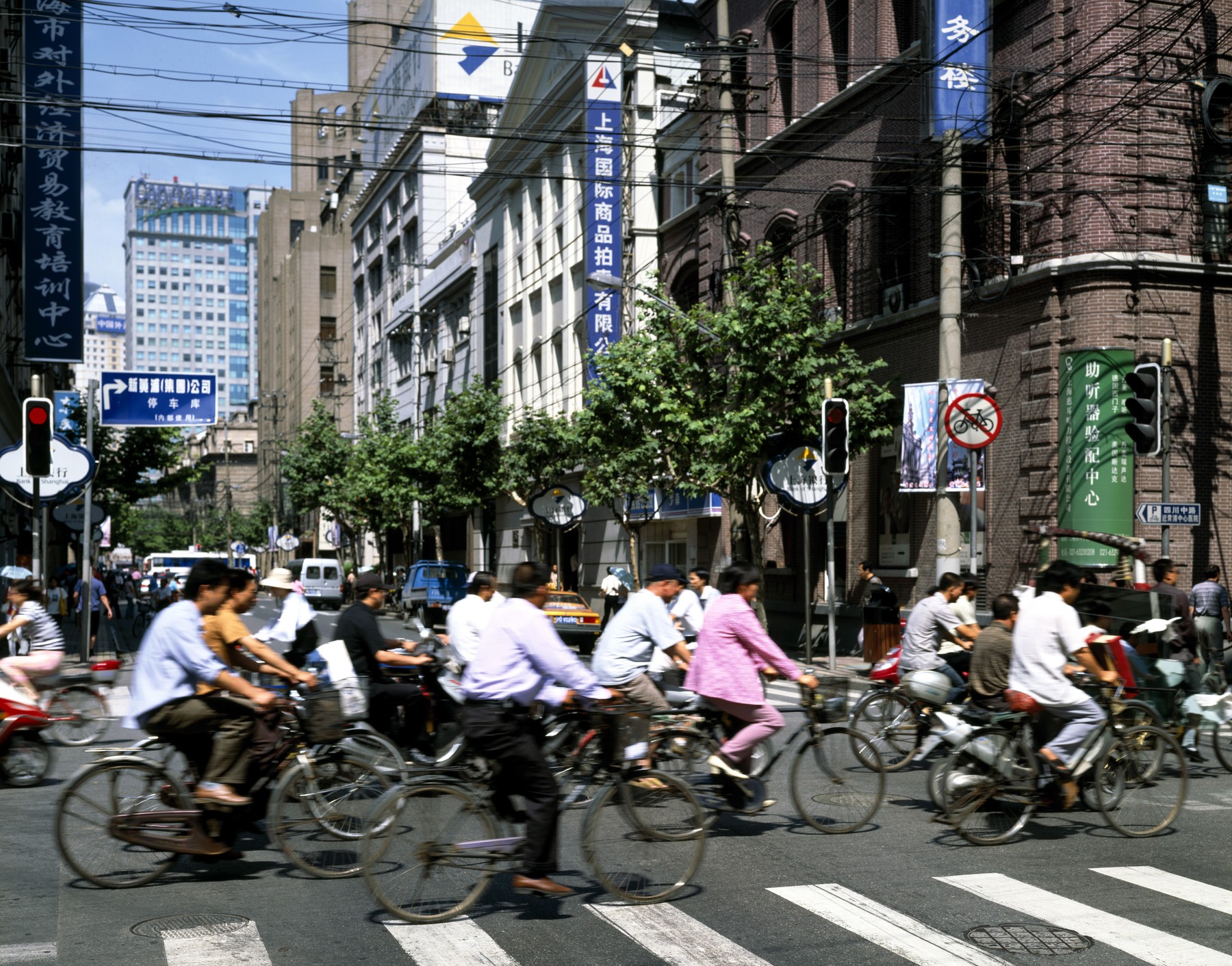 In contrast, you can barely spot any e-bikes in Hong Kong as riding any sort of e-bike on a public road is strictly illegal – pedal-assisted or not.

Anyone caught can face a fine and a maximum penalty of three months of imprisonment. Transport secretary Anthony Cheung Bing-Leung believes that bicycles equipped with electric motors are “not normally designed to the same safety and performance standards as conventional motorcycles”.

In January 2016, UK e-bike law was harmonised with the rest of the EU – this meant that the Brits could increase their motor size from 200W to 250W and the maximum speed was increased from 15mph to 15.5mph. Everyone celebrated.

Providing your bike has a top speed of 20 miles per hour, your e-bike is simply a bicycle in the eyes of the American justice system. This amuses sporty road cyclists who can comfortably spin around town at 30mph, providing they don’t have a motor attached to their drive chain.

Gallery: You Can Try Hard but You’ll Never Be as Cool as NYC Cyclists

There’s been some controversy in individual states – according to New York state law, an e-bike has to be registered in the same way as any motorcycle, but it’s not clear how to do this as they can’t be registered as motor vehicles. In practice, the NYPD takes a dim view of throttle-only e-bikes, but may be more sympathetic to pedal assisted e-bikes.

The Swiss are uncharacteristically care-free when it comes to e-bike regulations, and cyclists can enjoy a 500W motor. This is significantly more than most other countries, and may explain the Swiss enthusiasm for the e-bike – pedelecs account for 20 % of the e-bike range while in Germany it remains a low single digit.

Would You Dare to Take Part in Some of the Most Extreme European Races in Snow?

With an upper limit of 28mph, Swiss cyclists can pedal about with ease – even if you’re hauling a heavy cargo up an Alpine pass, a 500W motor will get you to the top without you breaking a sweat.

How to Prevent Helmet Hair