Does indoor loafing make you insane while outside temperatures are breaking records in how much time is needed to change water into hard solid ice? Let’s break the dull sky and get out of here into more promising destinations for cycling.

Also this island stands out with its magnificent volcanic sceneries. Local terrains are more varied with a good ratio of both flatlands and climbing. Being so close to the African coast, the weather is warm and dry, but sometimes it can be unpleasantly windy. The best time to visit this island is December and March when it’s not so hot there, with fewer tourists than usually. The roads have a good-quality tarmac, and there’s no need to worry about traffic.

Everybody goes there, and for a good reason. You can get there within two hours from most European cities. The island offers a great combination of a dense road network, high-quality surface, long climbs, and perfect infrastructure. The roads are generally quieter than in other winter training destinations. You’ll also be surprised by the tolerance of local drivers. Despite the fact that the average temperature is 10°C higher than in Northern Europe, Mallorca is not the Canary Islands, and you can encounter rain or even snow in the mountains during winter.

The name Andalusia means a land of light, and this is exactly what we look for in the darkest months of the year. During winter, the conditions in the south of Spain are perfect with average daily temperatures between 16 and 23 degrees Celsius. Even on the coldest days, the temperature rarely drops under 10°C. The low traffic is another benefit. As the roads are picked frequently for Vuelta de España, they will probably meet even your highest expectations.

During the professional cycling season, various pro cyclists have called Girona their home, including Dan Martin or the infamous Lance Armstrong. Located 100 km north-east of Barcelona, this town is far from being the warmest in Spain. With nice mountain roads, it’s well-liked by many cyclists all year long. The area has a low winter rainfall and relatively pleasant temperatures. However, if you come to visit in winter, you’re recommended to pack long-sleeve jerseys in your bag.

Still not discovered by the majority of cyclists, this country has a mild winter with little rain. While harsh winters elsewhere in Europe prevent cyclists from venturing outdoors, in Israel you can just enjoy a lovely winter break, riding in great cool weather. From north to south, cycling routes lead through meadows, mountains, valleys, deserts, forests, cities, and villages.

All GP contenders including Nibali, Froome, or Contador have spent several weeks of training on this island in recent years. But you don’t need to be a professional to enjoy opportunities offered by this subtropical island. If you like climbing, this is a place to go. Even in winter, you can start at the sea level and end up in an altitude over 2,000 m, with Mount Teide in the background. You can hardly find a more attractive scenery for some hard work on your high-altitude training. On the other hand, if you prefer flat riding, you can be a bit disappointed as there are mountains wherever you turn your head. 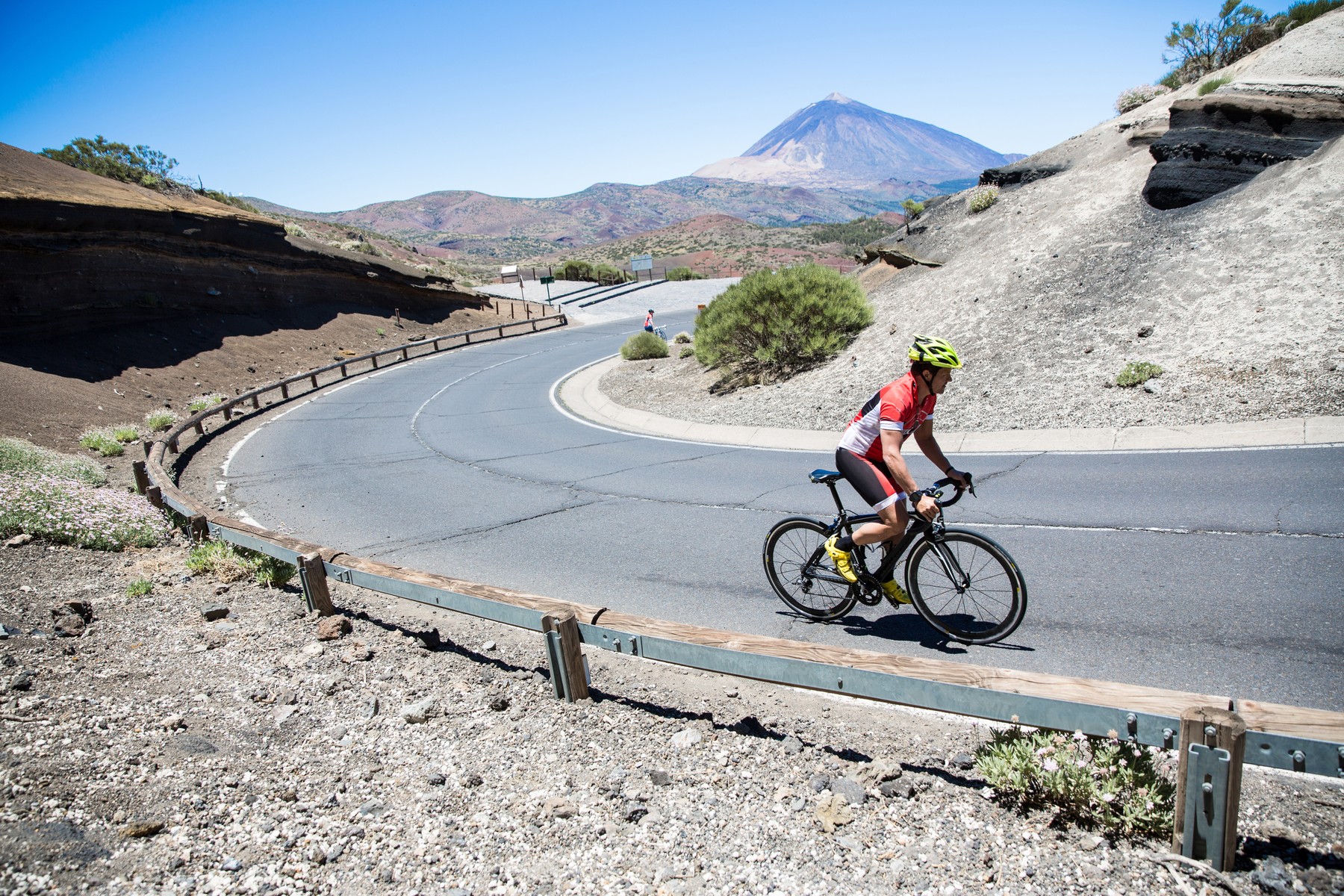 Clothing Tips for Men: Be Ready for That Winter Ride!