Addressing the need for an adapted model for overweight riders, American physiology students are working to make cycling more accessible.

Despite the fact that cycling is one of the most recommended forms of exercise for overweight people, the industry has yet to develop a model attending to their unique requirements. The cycling boom continues but there isn’t a single mainstream company that makes a bike designed specifically to accommodate riders over 300 pounds. 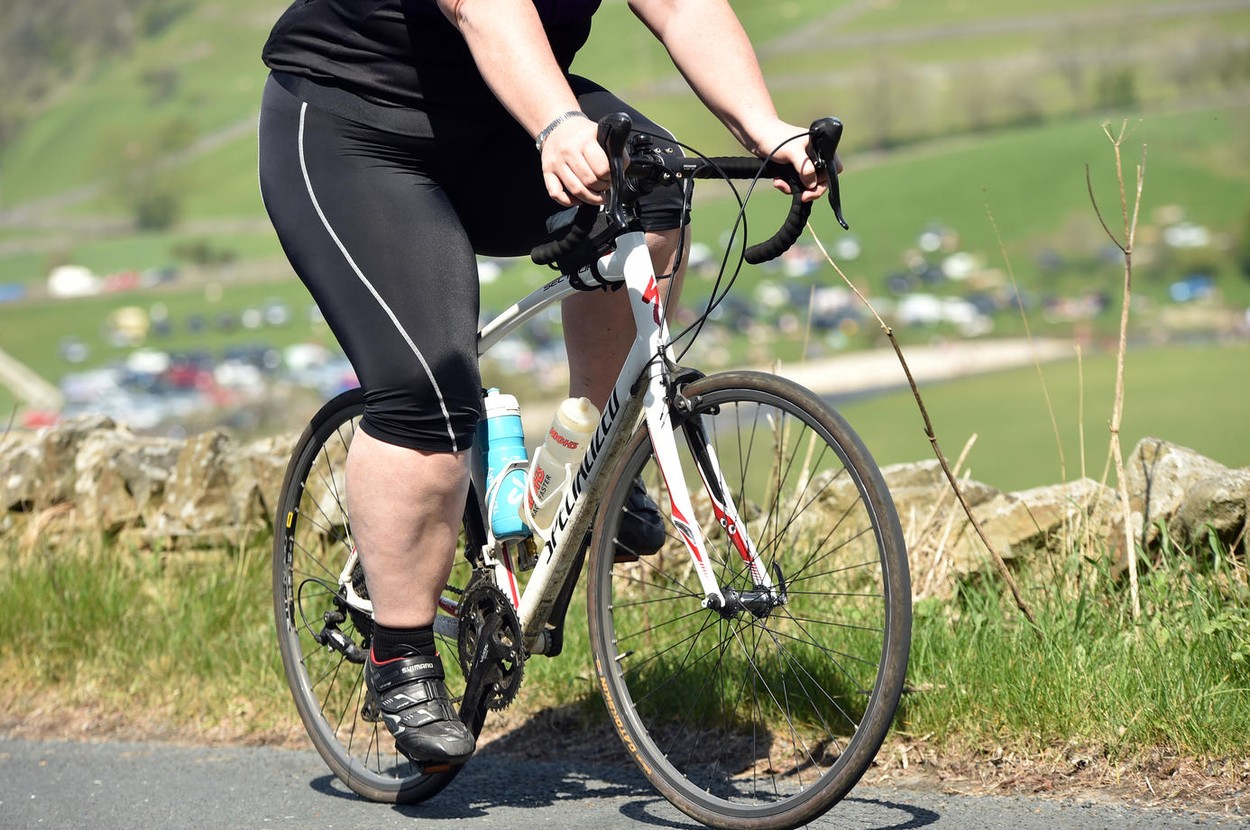 Identifying a problem that needed to be dealt with, Dr. Rodger Kram, of the University of Colorado Boulder, embarked on a bold research project, which sought to confront the issue. This professor of integrative physiology decided to take on the task of developing a bicycle for adults between 18 and 65 who qualify as obese. Defined by the American National Institute of Health as anyone having a body mass index of 30 or greater, it’s a category which accounts for approximately 73 million people in the US alone. Noting the fact that many bikes are even sold with identified rider weight limits, Kram’s project was born of the realization that, “cycling is an obvious exercise choice for obese people, except that bikes aren’t made for them.”

Of course, there’s more to the engineering of designing a bike for big people then simply making it larger and sturdier. Although the first step is to provide stronger wheels and a larger, more supportive seat, other factors need to be considered. With a team comprised of students from both the physiology department and CU’s engineering school, they are looking to address the three major challenges that they feel are being largely ignored by bike companies – safety, comfort, and durability.

In tackling these three points, the obesity bike project aims to revolutionize cycling accessibility. Working with riders who understand the problem first hand, one of Kram’s research assistants, Rob Foster, lost 150lbs over the past couple years, going from 327lbs to 160lbs. Despite this huge accomplishment, he notes that the weight loss would have gone a lot more smoothly with the right bike. Recalling how uncomfortable and difficult it was to ride a standard model, Foster, and the rest of the team are dedicated to improving the experience for future riders. 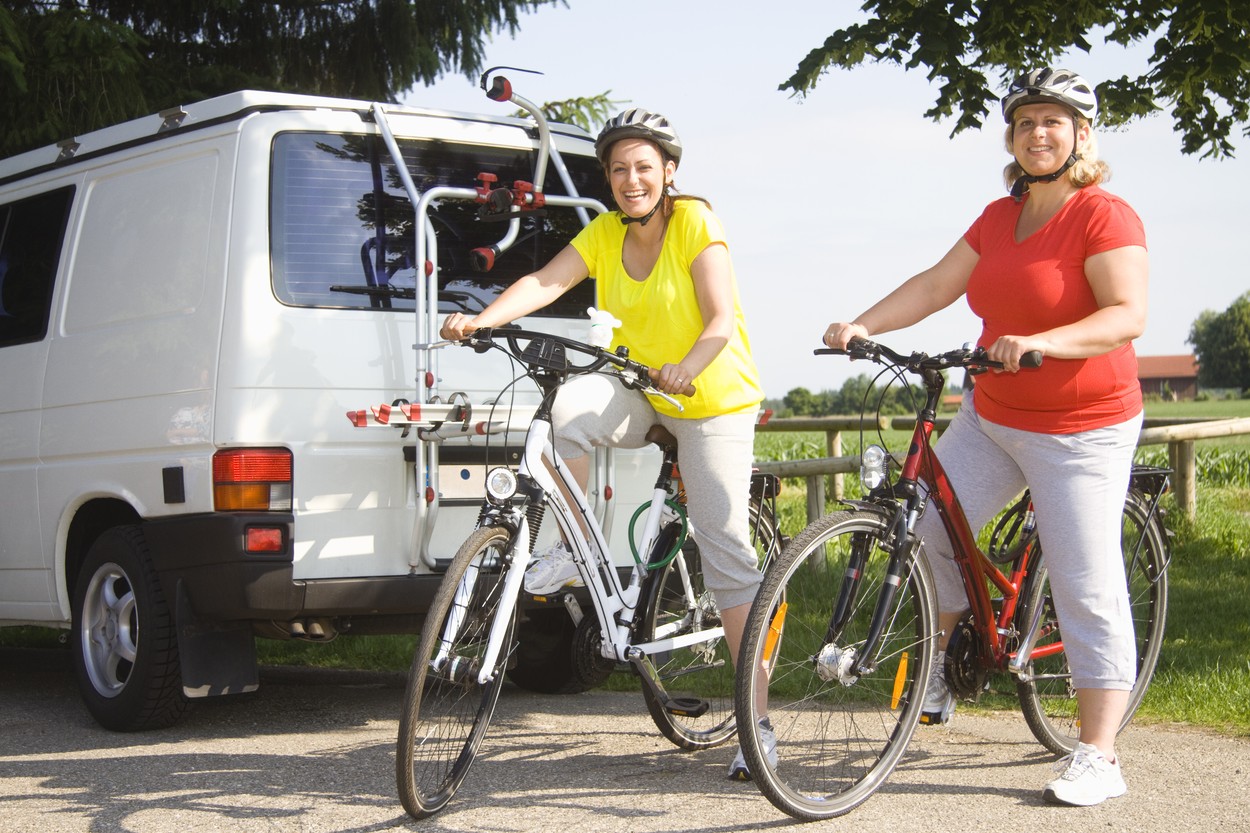 Through extensive research and interviewing, they’ve been able to identity the most common problems encountered by big riders. With broken seat posts and wheels being the most frequently reported, the potential danger associated with these malfunctions is pronounced. Almost every place on a bike that carries a load, from crank arms to pedals to the chain, could end up causing injury if it’s not built with very large riders in mind.

Another fundamental difference they quickly identified was the problem of getting on and off the bike. The classic double-diamond frame is difficult for obese people to mount, but a standard step-through frame doesn’t always offer the torsional rigidity that these riders need. Confronting factors such as the fact that large riders create a lot of torque while pedaling, Kram and team worked with a local custom frame builder, Mosaic Cycles, in order to develop a prototype for their project. In collaboration, they had some breakthroughs. For example, they found that moving the traditional top tube to a spot midway down the seat tube produced good torsional rigidity while preserving a step through’s easy-to-mount attributes.

Of course, the reality that this project had come from somewhere outside the cycling industry, despite the notable potential market, causes one to question why there has been such an oversight. There are custom builders who have made specific models, but they come at a price. The truth remains that none of the “big four” brands, Trek, Specialized, Giant, and Cannondale, make anything intended for riders over 300 pounds. 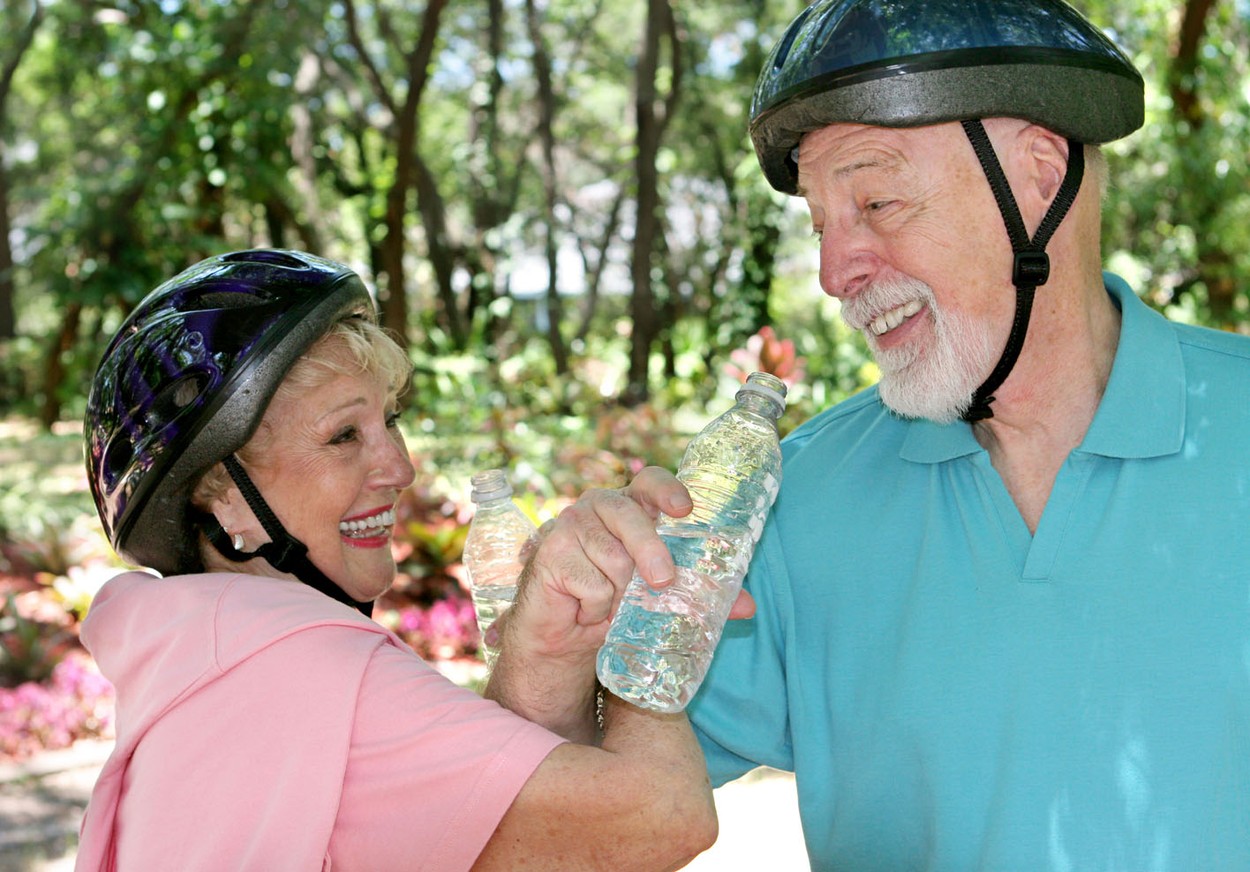 So, considering bike companies certainly possess the engineering horsepower to create bikes for big riders, Kram and his team are hoping to provide the research information that could offer valuable insight and provide the missing link. Kram says the team’s intention is to put their research results in the public domain for any bike maker to use.

In the final phase of the project, Kram is hoping to convince bike companies that the market for overweight-specific bikes is there. As a testament to the need for their research, early in the project the team led a focus group with about 60 hospital patients who were both morbidly obese, and yet motivated enough to change that they’d had bariatric surgery. When asked if they’d ride to lose weight if it were safe and comfortable, all 60 hands went up. That’s all the proof we need to believe that this project could be truly revolutionary for a huge percentage of the population and we look forward to seeing more cyclists on the road. Winning is Just a Matter of Fate Healthiest Diet Series – How To Go Beyond Diets?