Man Leaving Thousands of Tacks On a Cycling Route Finally Caught on CCTV! Help the Police Find Him!

The mysterious man has been causing mayhem among (Kew, Australia) cyclists for nearly two years now. He has damaged over […]

The mysterious man has been causing mayhem among (Kew, Australia) cyclists for nearly two years now. He has damaged over 800 bicycles and is still escaping the authorities. The police have now released the unique CCTV footage asking the public to help identify the culprit.

10-12mm Paslode-style blue upholstery tacks are a common sight on the Yarra Boulevard, a popular route for many local cyclists. The council even had to start cleaning the road regularly, and according to an article by The Age, a special magnetic mat has since collected thousands of tacks.

The total loss caused by the man was estimated at 5,000 dollars, but the real figures are believed to be much higher, as most cyclists never report the punctures.

“It’s been an outrageous event that’s been happening over a two-year period now. It’s a pathetic, ridiculous act. If they’ve got a gripe with cyclists this isn’t the way to go about it,” said Detective Senior Sergeant Mark Standish. 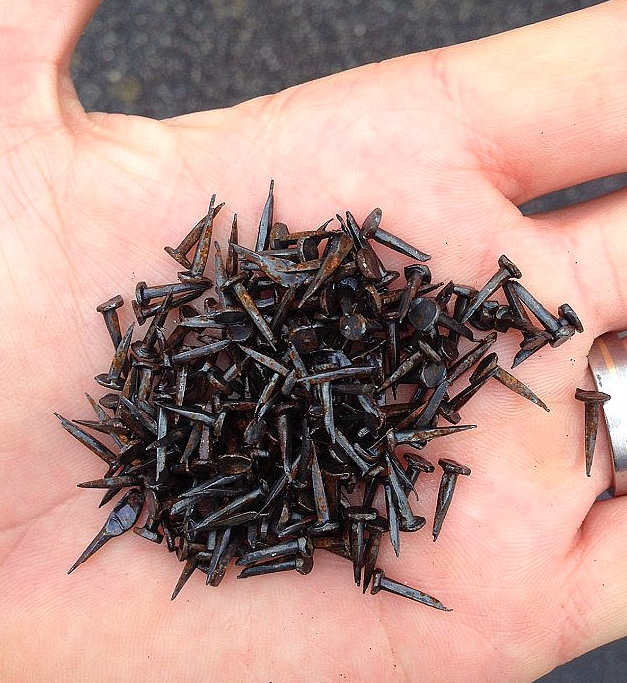 The man in the CCTV footage appears to be in his 30s, is dressed in a white singlet and light-coloured shorts and arrives on the scene in a 2015 VW Polo. The police believe him to be local as he was unshaven and wasn’t wearing any shoes. 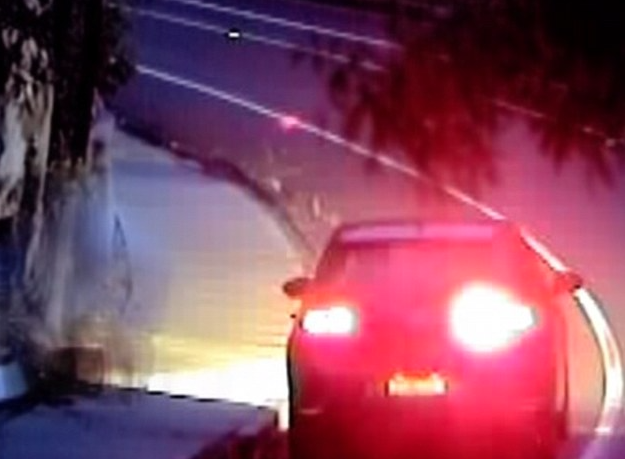 If anyone recognizes the man, please contact the police.