With his distinctive dreadlocks poking from underneath the helmet, skinny build and dark skin, David ‘Tinker’ Juarez (55) is universally regarded as a legend in both mountain biking and BMX. 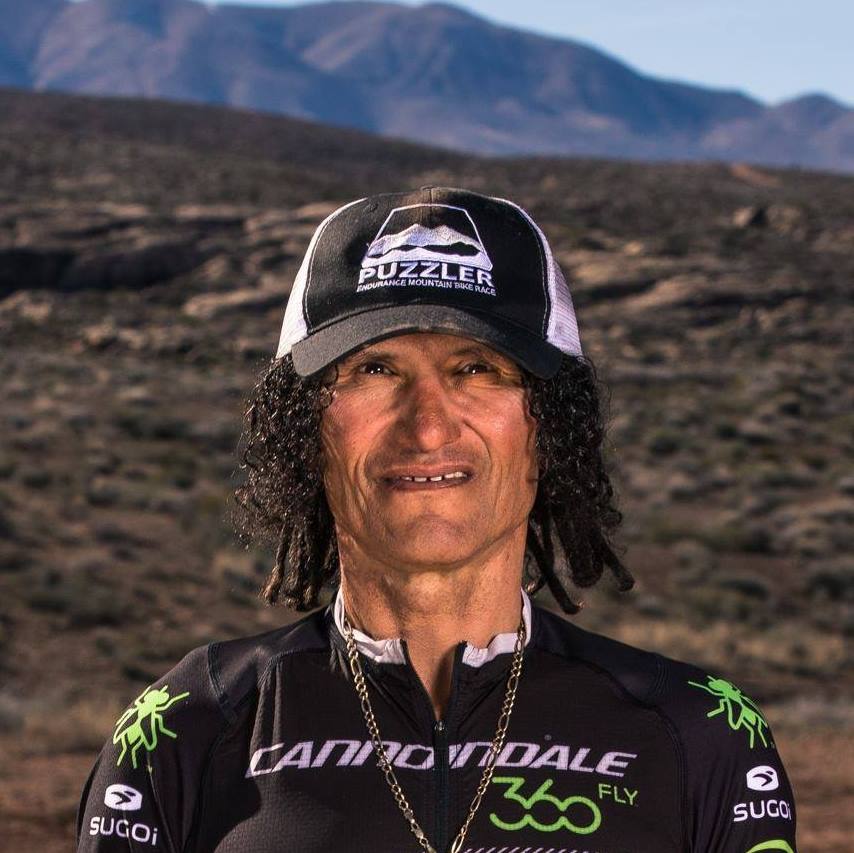 Some people say that the 90’ era of mountain biking was like a cartoon superhero comic book. All different characters were part of the scene with all that personas and styles. Tinker Juarez was one of these specials, because he looked like a Mayan warrior on a bike. His trademark dreadlocks make him perhaps the most identifiable mountain bike racer ever. But image was not what enabled him to achieve podium results. He’s always been a competitive guy – every time he went to a race, he tried his best to get on the podium. But he was never the person who said he needed to win. He just wanted to do great. “This is what I’ve done my whole life,” says Juarez, who was elected to the Mountain Bike Hall of Fame in 2001. And he did it more than well on the memorable factory bikes by Klein and by Cannondale.

Juarez made his debut in BMX racing by signing his first pro deal in 1977, when he was just 16. For the next decade, Juarez cobbled together an impressive career in BMX. But he got famous not only on BMX racing track. In April 1980, Tinker was named the first King of the Skateparks by Bicycle Motocross Action magazine. He even graced the April 1980 cover of the magazine, making it one of the first purely freestyle magazine covers on a BMX magazine. Although no contest was ever held, it was a general declaration for his highly advanced manoeuvres that no one could match at that time. 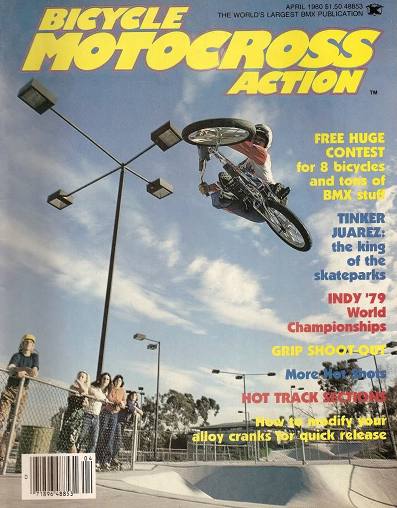 While he was also known as the “Hollified Flash”, after one of his home BMX tracks he used to race and dominate in the early 1970s, the moniker ‘Tinker’ is a nickname that was coined by his family. According to his mother Rose: “We used to say ‘Stinker’ when he was a baby, everybody thought we were saying ‘Tinker’.” David Juarez is so well known by his nickname ‘Tinker’ many people probably think that this is his real first name.

Regardless of his successes in BMX racing the lure of mountain biking pulled him in a different direction. In 1986, at 25, Juarez signed with General Bicycles and began competing on the American National Off-Road Bicycle Association (NORBA) circuit, rubbing elbows against other legends like John Tomac and Ned Overend. Since that time, Tinker has become a 3-time National Off-Road Bicycle Association (NORBA) cross-country (XC) champion and 4-time national champion in the 24-hour solo category. In 1996, he became one of the first to see the introduction of mountain biking as an Olympic sport and represented the United States. Tinker again represented the United States at the 2000 Summer Olympics in Sydney. Though his placings in those races—17th and 30th, respectively—were disappointing, Juarez admits that making Team USA was a career highlight. 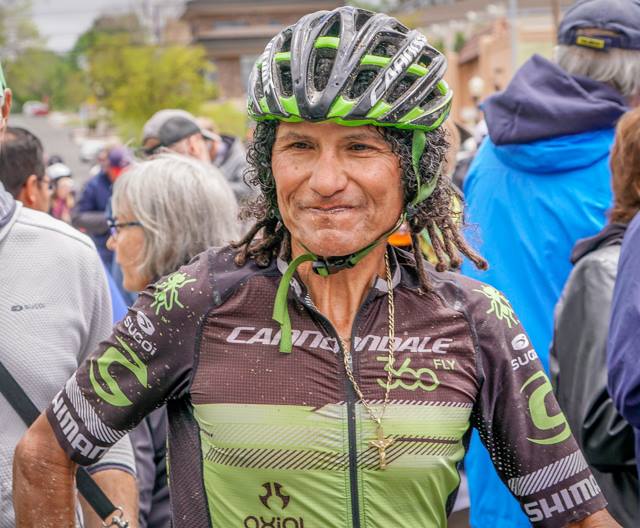 In the past 40 years he’s become one of the most decorated mountain bike racers to ever wear a United States national jersey. What truly sets Juarez apart is the fact that at 55 he’s still getting it done. He takes part in as many marathon races as he can. Even after suffering one of his most serious injuries in his four-decade career—a broken pelvis and fractured rib during the Mega-marathon in Mexico last year – Juarez was back in the saddle and racing before the end of September.

“I have lived my life in this sport, and BMX too. And that’s why I still hang in it. I still love it, it’s still in my blood, I’m not ready to hang it up. When I race long distance, I feel like I’m at home. I’m not nervous, I’m not nothing. I just get out there and I know it’s going to be tough, but I come ready for it,” Tinker said in an interview for MTBR website. 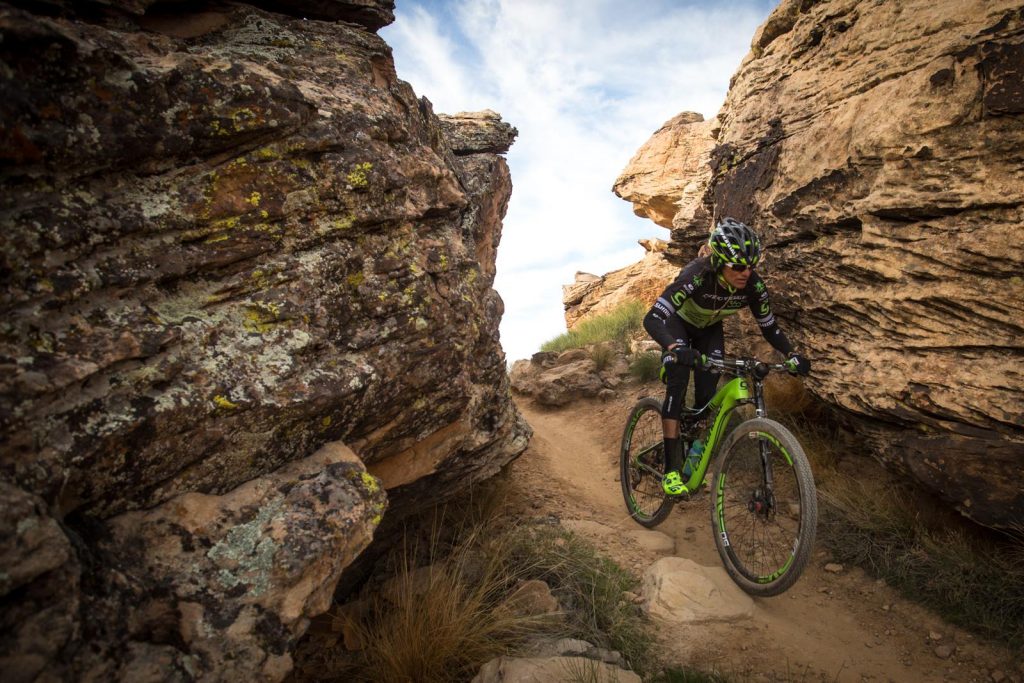 How to Introduce Your Kid to MTB? Follow These 7 Steps!

When the legend makes the kids ride