Canadian Downhill Legend Passes Away at the Age of 26

The 2013 World Cup title winner in downhill racing Steve Smith died yesterday after suffering a brain injury resulting from an enduro motorcycle accident in his hometown of Nanaimo, British Columbia. 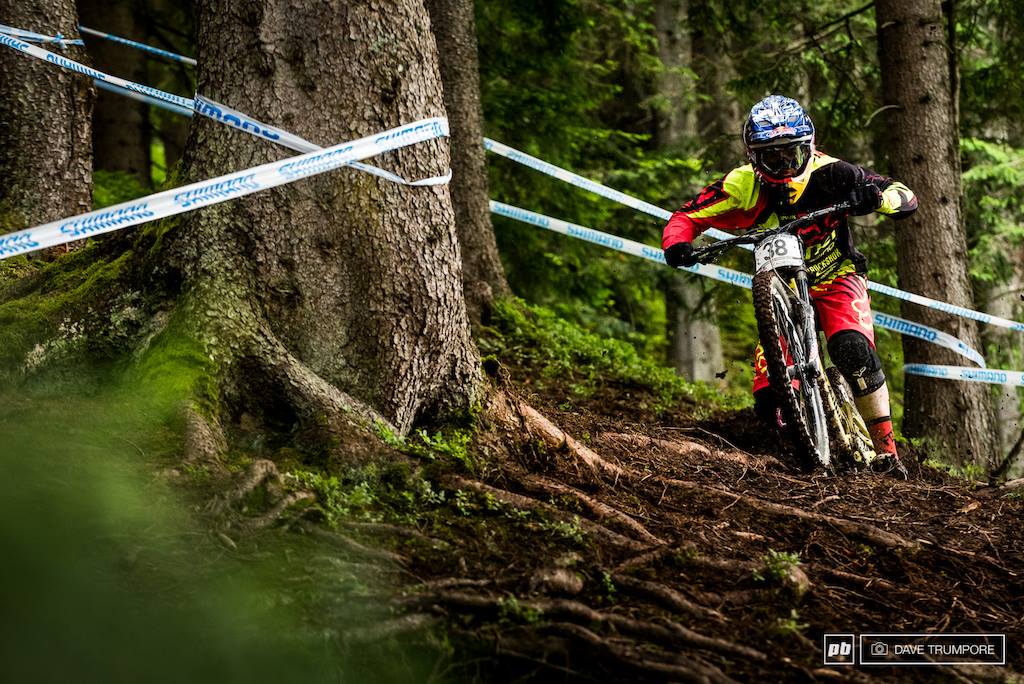 “Today we lost a great person, who taught me about myself and influenced many. Stevie was a fierce competitor, an honest friend and a rider who made me proud on countless occasions. I am honoured to consider him my friend for so long,” said Devinci Global Racing Team Manager, Gabe Fox.

Born on the Vancouver Island, Stevie was a natural talent and quickly got recognition in the local MTB community. Hard training on the trails of Mt. Prevost paid off in 2013, when he took home the World Cup wins at Leogang, Hafjell, and Mont-Sainte-Anne. That resulted in the overall title, and “The Canadian Chainsaw Massacre” became winner of the downhill racing’s ultimate series of races. 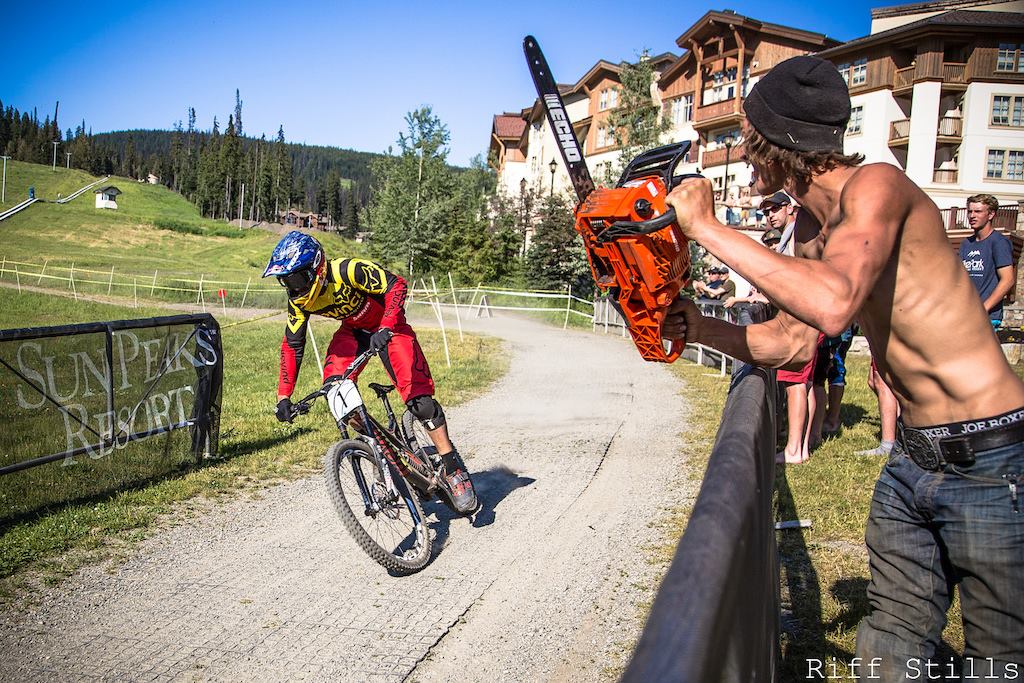 Smith became a big influence on the aspiring riders all over Canada with his humble and loving personality being something anyone should aspire to. His family and friends have started a Stevie Smith Legacy Fund, a Tiann Smith initiative, assisting talented young athletes, so they can continue Stevie’s legacy.

You can contribute to the cause HERE.

Downhill Elementary: Everybody Can Ride Better