Read more about this story HERE.

The organization, chaired by Gianni Bugno, urged the UCI to tackle mechanical doping “with every possible means” available and to ban the cheaters for life. The UCI president Brian Cookson expressed concern after watching the footage, but said it’s impossible to act without conclusive evidence. 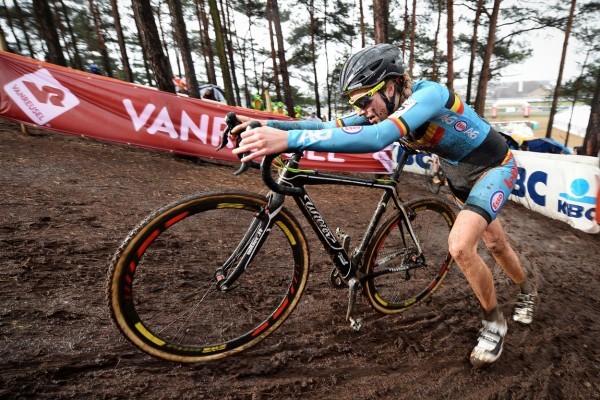 Femke Van den Driessche still remains the only rider who was ever accused of mechanical doping, then. A bike with a hidden motor in it was prepared for her at the 2016 Cyclo-cross World Championships and she faced severe sanctions by the UCI, many cycling personalities calling for a lifetime ban. Van den Driessche later decided to give up and drop her defence altogether, not even appearing before the Disciplinary commission. Read more about her case HERE.

The CPA’s statement also said that it’s still contemplating taking legal actions not only against the cheating riders, but against anyone who might be involved in such a scheme. 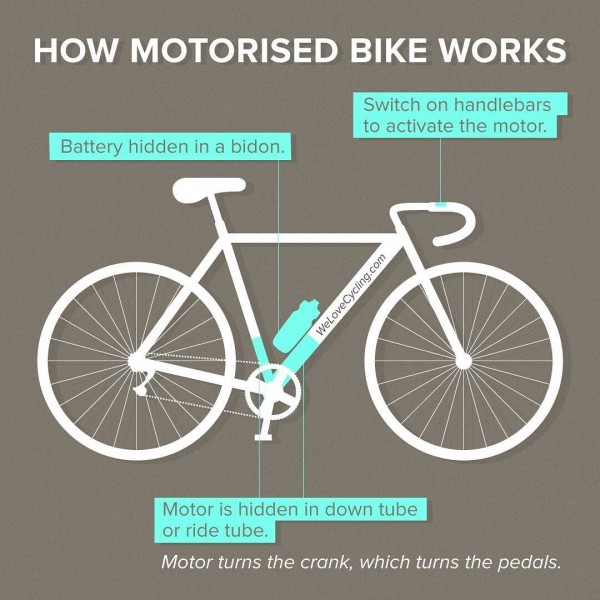 “The association of riders will retain the right to sue against unknown for such crimes because it is unthinkable that certain devices are used by individual riders without complicity.”

The cycling organisations seem to be doing everything possible in order to stop the mechanical doping. Do you think it will be enough?

How Does Mechanical Doping Actually Work?