The Most Important News From the World of Cycling!

Another Monday is here and our news from the world of cycling with it! So what do you need to […]

Another Monday is here and our news from the world of cycling with it! So what do you need to know…

The King of the Land of Movember

Did you miss our ‪#‎Movember contest on Instagram? Be sure to participate next year! We have to warn you though, the competition is really tough. Just have a look at the winning photo.

Dare to grow a better one? 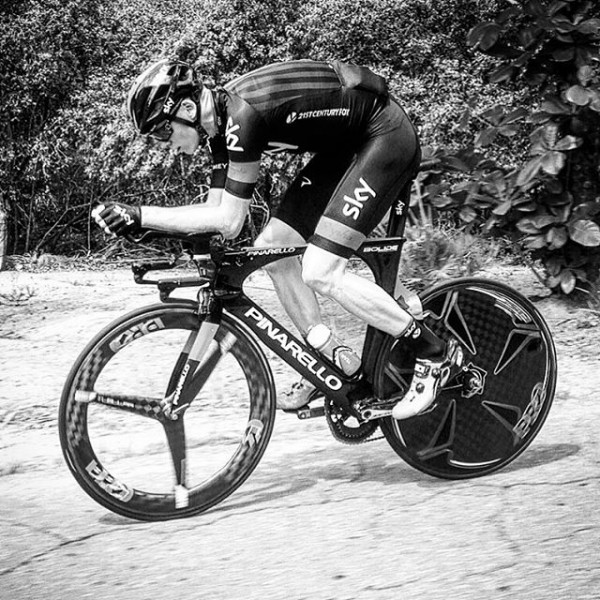 Chris Froome is clean! Or at least his blood is. There were some allegations during the last Tour de France about him using illegal performance enhancing drugs and it caused pretty nasty reactions. Fans spat in Froome’s face and even threw urine at him. Yuck! Chris replied with comprehensive tests done by GSK Performance lab and they backed the power data Team Sky released in July after the Englishman’s unbelievable performance in stage 10.

„He is close to what we believe are the upper limits for humans,” said GSK’s senior scientist Dr Phillip Bell.

As Froome’s former Team Sky team-mate Sir Bradley Wiggins told BBC, more data over a longer period of time would be needed to determine, whether Chris is really clean or not, but it is an unusually forthcoming act nonetheless.

“I don’t think it’s going to change anything but it’s a small step maybe,” said Wiggins.

Froome admits he knows these results won’t convince everyone but hopes that releasing the data will satisfy some of the asked questions.

How about you? Do you believe Chris is clean? 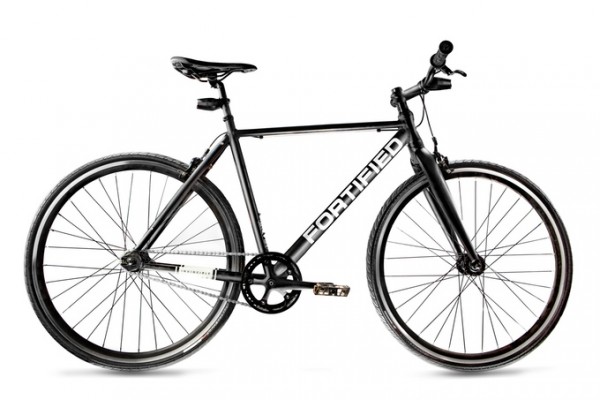 Fortified bicycle is a US startup promising the end of a bike theft once and for all! Modest, eh? Well, hang on because there is actually some logic behind their claim. Their new bike called Invincible comes with fortified U-Lock, custom bolts undoable without a special key and a very unique guarantee. The US startup promises (for $100 a year) to ship you any component or a whole bike in just 24 hours if somebody steals it from you. And all you have to do is pay the shipping costs. How on Earth can they do that? They believe in their own tracking system, which should make the Invincible bikes virtually unsalable on the internet. Clever thinking, right? You can support their Kickstarter campaign here. They already met over 40% of their goal in just a few days. 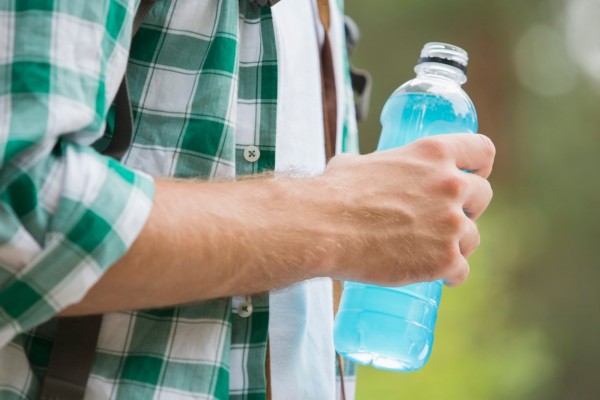 Researchers at the University of Bath found something very curious. Their new study claims you can swap energy drinks for water mixed with spoonful of sugar and get better results.

“The carbohydrate stored in our liver are vitally important when it comes to endurance exercise as they help us to maintain a stable blood sugar level,“ said Dr Javier Gonzalez for Guardian.

Do you prefer longer rides? Then sugar mixed with water might be the thing for you! The scientists brought in a team of experienced cyclists for the study and all of them had a much better feeling in the gut as well as better performance with just ordinary sugar.

Is this the end of energy drinks as we know them? Probably not.

“While the findings are interesting, this is a small study involving just 14 male endurance cyclists,“ said the lead researcher.

Still worth a try, right?

Feel like an adventure? Why don’t you replicate the one this video is about. Are you brave enough to discover Mongolia on your bike?

It sure isn’t for everybody as the vimeo user Low Low explains: „We were invited to camp next to some herders who were bringing their goats to the capital. They treated us to khorkhog, a traditional Mongolian dish which involves cooking the goat meat with hot rocks wrapped in the stomach of the animal. It tasted better than it sounds!“

We don’t doubt that because let’s face it. It sounds really, really horrible.

5 European 2022 Cycling Challenges to Start Getting Ready For

Keto Diet for Cycling – Should You Do It?