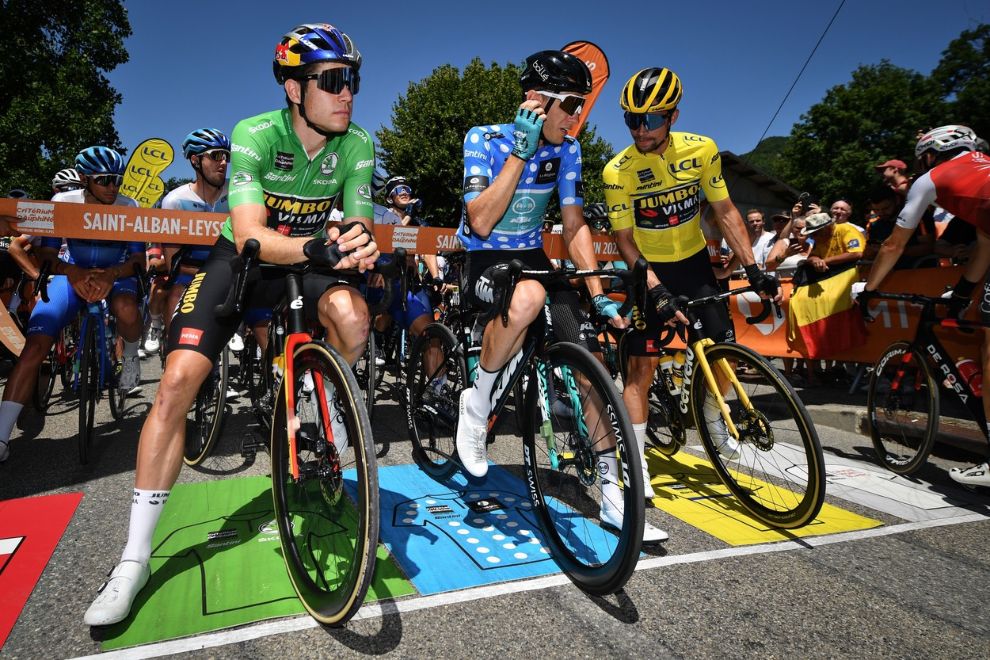 Cycling fans looking to this year’s Critérium du Dauphiné for surprises or clues to the outcome of the upcoming Tour de France were left famished at the end. There was good racing and a few embarrassing mistakes but, as in a mediocre movie, you could see the end coming halfway through the film.

Cycling fans looking to this year’s Critérium du Dauphiné for surprises or clues to the outcome of the upcoming Tour de France were left famished at the end. There was good racing and a few embarrassing mistakes but, as in a mediocre movie, you could see the end coming halfway through the film.

First the obvious: Jumbo-Visma are very strong again. Team leader Primož Roglič is very strong again. And with 25-year-old Dane Jonas Vingegaard, the team has two strong candidates for the Tour de France yellow jersey and the mountain polka-dot jersey. The way Roglič and Vingegaard blew away the competition on the race’s final climb up to the Plateau de Solaison was truly impressive if only because this was a very difficult ascent of 1.3 km at a gradient of 9.2% and they made it look easy. But to suggest, as VeloNews does, that Roglič and Vingegaard could “one-two punch” the Tour is to forget that Roglič’s Slovenian compatriot Tadej Pogačar has won the last two Tours and has done nothing so far this year to suggest he will not be the favourite for a three-peat.

🏁 🇩🇰Jonas Vingegaard and 🇸🇮@rogla together on the line. 🤝
⏪ Look back at the last KM of the last stage of the #Dauphiné 2022. pic.twitter.com/NHopbGGa3z

Plus, there is the little matter of the Ineos Grenadiers who, in one form or another, have won seven of the last ten Tours. However, though Ineos had a great spring, their leader in the Dauphiné, Tao Geoghegan Hart, finished a distant eighth. In addition, Richard Carapaz had a very hard and disappointing Giro, finishing second to the young Australian Jai Hindley, while the team’s best GC hope, Egan Bernal, is still recovering from a serious crash he suffered in Colombia earlier this year. Unless they pull a rabbit out of their hat, it’s hard to see Ineos competing for the yellow jersey this year.

So, yes, Roglič and Vingegaard finishing arm in arm on the Plateau de Solaison and one-two in the Dauphiné GC definitely sent a strong message to Pogačar: “We have two strong contenders for the yellow jersey this year, so bring it on.” Pogačar’s reply would probably read something like this. “Both of you have already finished second to me in the Tour, so I’m not too worried.”

This year, Jumbo-Visma also have a very strong contender for the Tour de France ŠKODA Green Jersey in the person of multitalented Wout van Aert who won two sprint finishes in the Dauphiné. He would have won the third place if he had not celebrated a moment too soon and was nipped at the line by Groupama’s David Gaudu. “What can I say?” van Aert told journalists after the stage. “I raised my arms a bit too early. I’m really ashamed to lose [the stage] like that.” This was one surprising takeaway from the race that while van Aert may be a super-cyclist, he is not Superman.

Jumbo-Visma suffered another surprising loss during the Dauphiné when former World Time Trial champion and 2017 Giro d’Italia winner Tom Dumoulin announced his retirement for the end of 2022, following a very disappointing Giro, which he was unable to finish.

There was also bad news in the Dauphiné for another former champion when four-time Tour de France winner Chris Froome was forced to drop out of the race due to illness. The presence of the 37-year-old Israel Star-up Nation rider in the Tour has not yet been confirmed by the team.

What we can say for certain after this year’s Critérium du Dauphiné is that, barring accident or illness, Jumbo-Visma have a good chance of winning three jerseys in the upcoming Tour de France: green, yellow and polka-dot. But I think we already knew that. 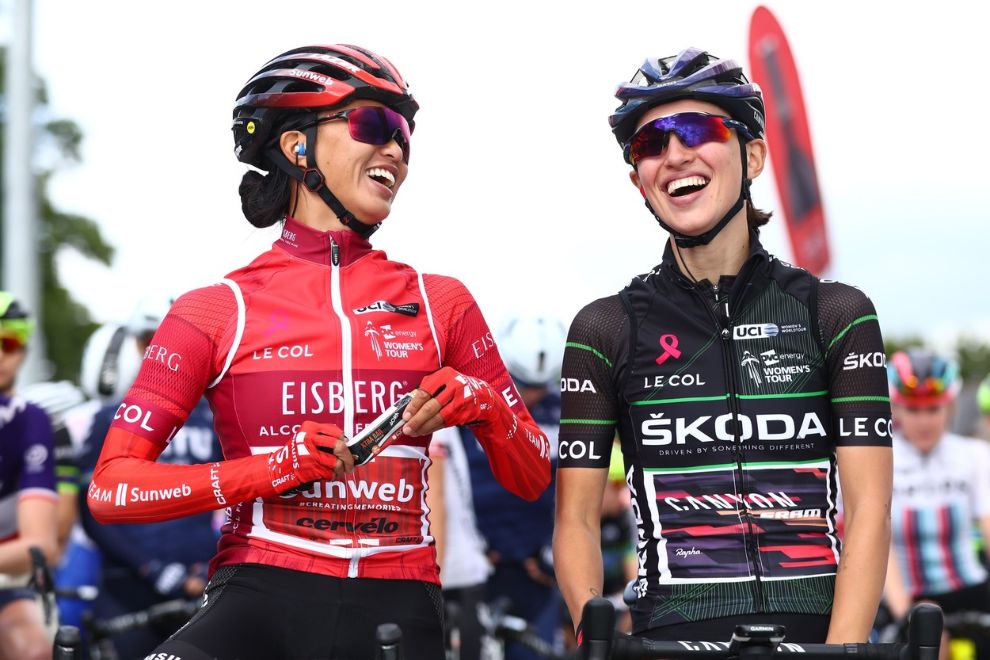 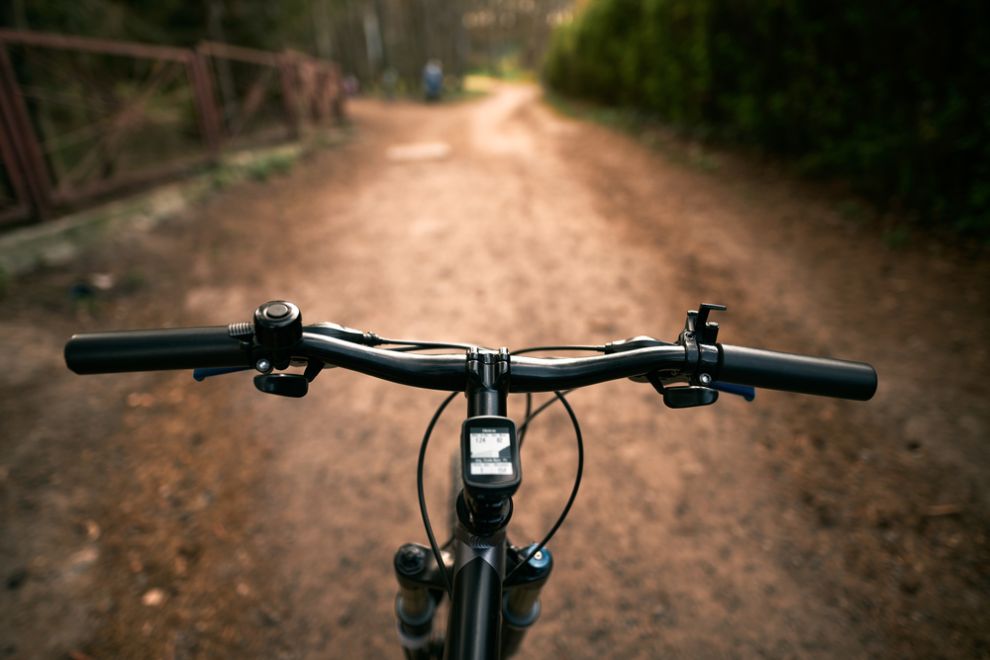 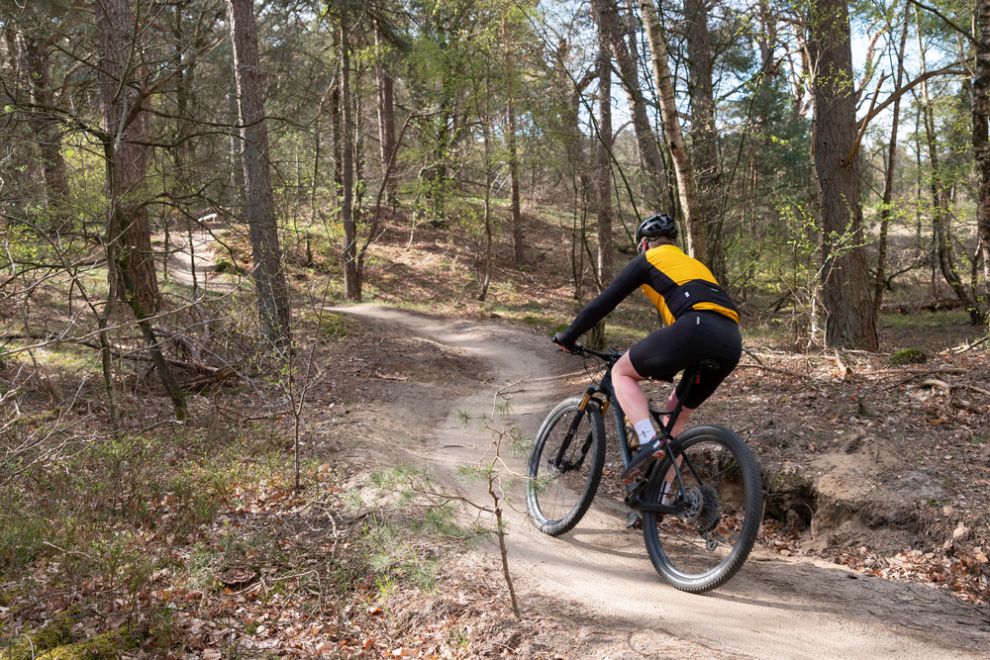