The Colombian star wears the pink jersey and leads the 2021 Giro d’Italia by a considerable margin despite the fact that he was uncertain of his form due to his lingering back problems. Egan Bernal even expected to lose time in the opening week, but found himself at the front of the race instead. So he attacked. He now sits comfortably in the first place, leading by 2 minutes and 24 seconds.

“The plan was to be a bit more conservative in the first part of the race, but once you are there in the front with the guys and then they start to move and attack, I also like to attack,” Bernal said during the online press conference. “And I think it’s also because of the adrenaline. Sometimes on the bus we had the objective to not lose time but then once I was there, I attacked to gain some time.”

Esta es para todos ustedes 🤘🏽
This one is for all of you 🤟🏽
Questa è per tutti voi 🤌🏽 pic.twitter.com/LbW6eV2DN5

The 24-year-old has not competed since Tirreno-Adriatico in March, so no one really knew what to expect from him. However, he proved to be much stronger than his rivals. Remco Evenepoel (Deceuninck – Quick-Step) is no longer in contention for the GC, and Simon Yates (Team BikeExchange) now sits in fifth. Does this mean Bernal could go for the Tour title as well?

“Normally to do the Giro and the Tour is really hard. The team have a really good squad for the Tour. I think the guys who are now in the Tour team are doing really good preparation so I hope they can do really well. I prefer to just keep focusing on the second part of the season, and maybe ride the Vuelta.

“I’m not sure about the Olympics either because I’m still having this problem in the back so I don’t want to push my body too much. I just want to finish the Giro and then see how my body will recover and then just think about the second part of the season.”

However, nothing is decided yet and there are still a few final mountain stages left in the Giro. And Bernal is aware of this.

“I am still doing all the exercises twice a day so I’m doing everything to keep my back in a good shape. Sometimes I feel some pain in the back, in the glute, so it’s not the best thing, but also when I need to go full gas, there’s more pain in the legs than in the back so that is good.

“I just need to find out the balance now, to keep working on the back but also be cautious because if not, I think it could crack again.” 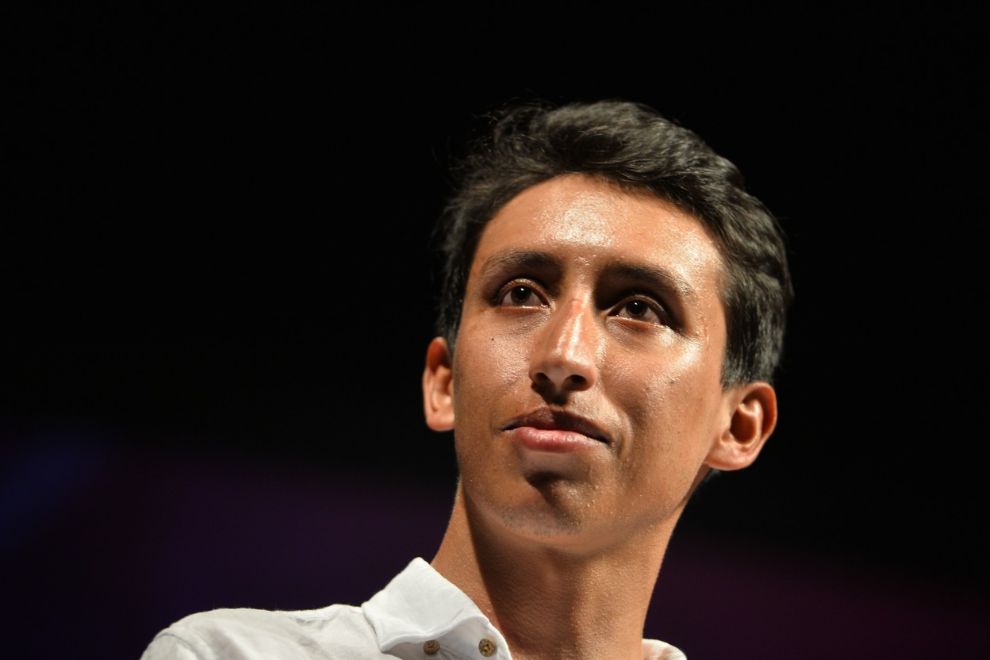 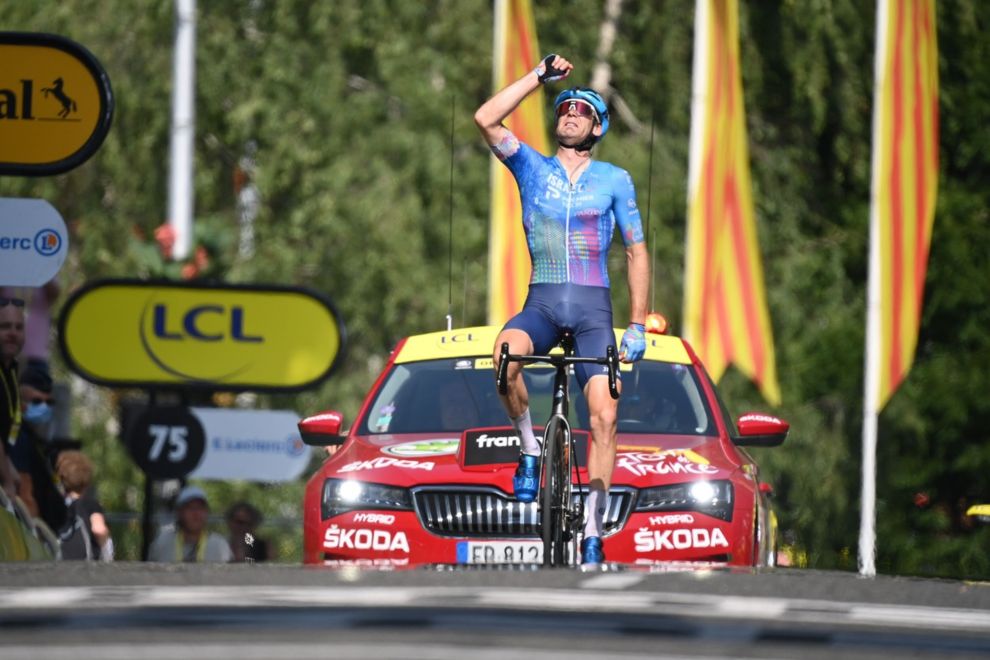 Hugo Houle: ‘I had one dream, to win a Tour stage for my brother’ 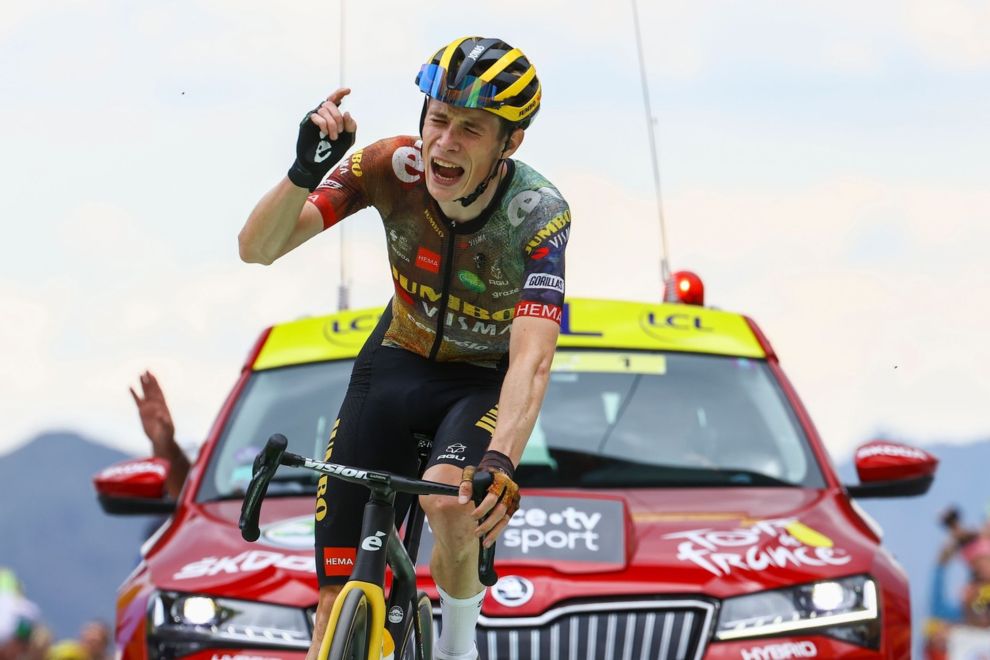 Vingegaard on Being in Yellow: ‘I preferred to try something and reach out for the victory’