As Christmas Eve approaches, some of us begin to experience signs of discomfort one may even call stress. Do you consider yourself to be one of the victims of pre-Christmas tension? Then it’s the right time for a Christmas tale seasoned with just the perfect dose of sentiment.

On the Christmas Eve of 1967, a little boy was walking down the street in Knoxville, Tennessee, when he spotted another boy riding a strangely familiar bicycle. In fact, it looked just like the one his brother rode every day. Perplexed, the boy returned back home to find out that his brother’s bicycle disappeared from the stairs of their family home.

Determined to get the bike back, the boys called in their father to help them with the mission to locate the thief. The three managed to find his home, an unlit shanty in a back alley. The brothers agreed to resolve the matter with a good ol’ fistfight but that’s when the dad stepped in and ordered the boys to leave the rest up to him. 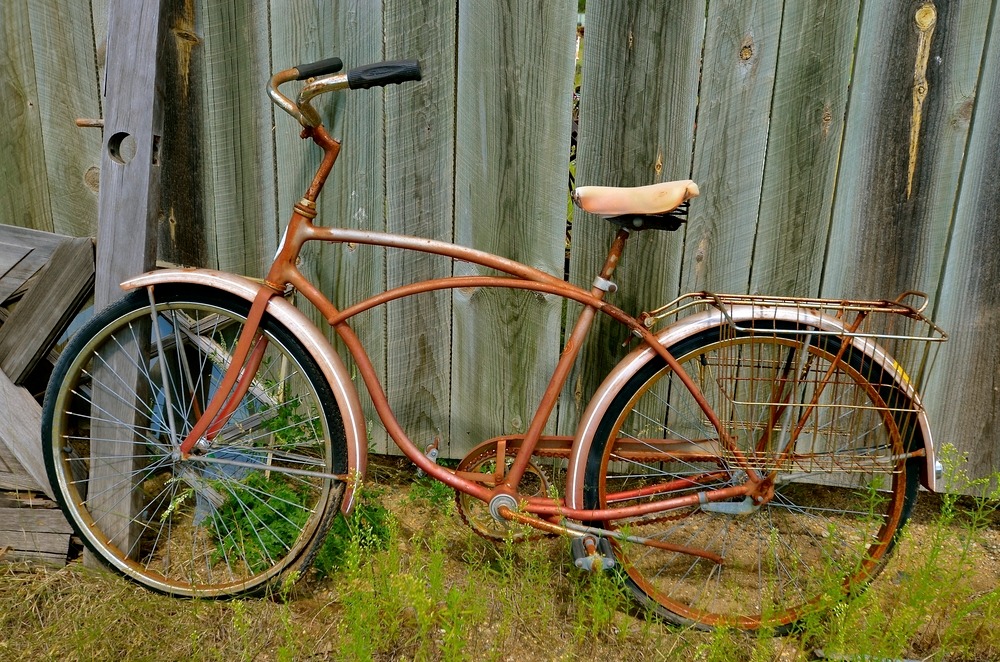 An old man opened the door, with a single candle in his hands. Apparently, it was the only source of light in the shack. His grandson burst out crying with a simple explanation: he only wished to get something for Christmas. With the bicycle regained, the trio walked back home to inform the mother of the outcome.

In silence, she starts chopping the turkey and packing it up. The father then fills a big bag with coal and reminds one of his sons he had an extra bike. And so the family returns to the shanty. With a bicycle, a Christmas meal and a coal to heat up the humble dwelling, they come knocking on the door for the second time that day. This time, it is the elderly man who breaks down in tears, but with those of happiness.

Why 1 Long Ride is Better Than 2 Short Rides

Over 100 Years of Royal Cycling in the Netherlands