The time for New Year’s resolutions is here. A lot of people are excited to make big changes to their lives to improve health and wellbeing. Have you ever wondered why all these people go on diets and sign up for gym memberships in January but are right back to their old habits just a few weeks later? It turns out that science can explain this behaviour and maybe even give us a few hints on how to succeed this year.

What are the most popular resolutions? 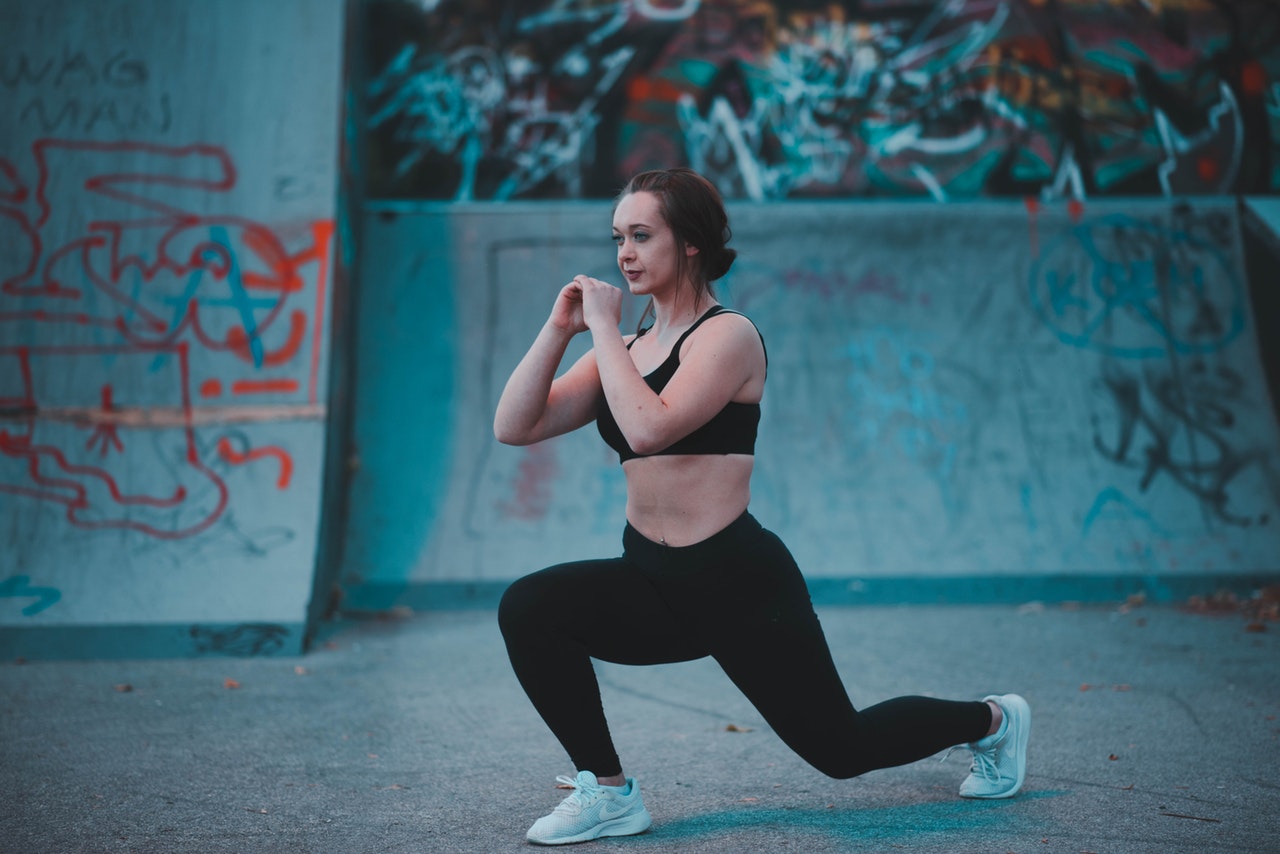 How likely are they to stick?

You don’t need to read any research to know that most resolutions simply won’t stick. And the numbers confirm that less than 50 % of people stick with their resolutions for more than 6 months. Richard Wiseman, a psychologist at the University of Hertfordshire, found an even more shocking number which is that only 12 % of people can say they’ve stuck to their New Year’s resolutions after 1 whole year.

You keep forgetting about your past self

One of the most interesting things about these resolutions is that the start of a new year somehow makes us feel like this time we will succeed, despite all of our past failed resolutions. Scientists explain this phenomenon through psychological disassociation. In 2013, researchers at the University of Pennsylvania found that “temporal landmarks increase the subjective distance between a person’s current self and past self”. The New Year is the perfect moment where we can easily separate our current selves from our past failures but they found that this happens to some degree at the onset of a new month or even in the days surrounding a birthday.

Resolutions that require the least effort are the best

The science of behavioural change suggests that you should set up your resolutions in a way that least disturb your current routine and don’t require a lot of effort. Dr Susan Michie, the head of the UCL Centre for Behaviour Change, recommends acting like a behavioural scientist in order to make resolutions stick. “A lot of people think it’s easy, it’s just about willpower. But if it’s not observable or measurable, can you really tell if there’s a change? People have to construct their own behavioural experiments to see whether their plan has worked or not. You have to start, then find ways to make work on your resolution the least effortful and least disruptive to your daily routine, and build in some kind of reward. If it doesn’t work, you have to think about why it hasn’t succeeded.”

The science of habit forming might help you understand how to set up resolutions even better. That’s because resolutions are in essence about forming new habits. Clayton R. Cook, PhD, from the Department of Educational Psychology and College of Education and Human Development at the University of Minnesota, says that there are three key components to a successful habit formation: cues, repetition, and accountability.

He illustrates cues the following way: “If you’re prone to biting your nails while driving, tape a question near the steering wheel that says ‘Do you know what’s under your fingernails?’ This is your cue to, for example, begin chewing gum.” Repetition is about doing the new thing enough times. How many times that is varies but, generally, it takes about 21 consecutive days. And lastly, Cook has recommendations on how to best implement accountability. “Creating situations that involve positive peer pressure from trusted, respected and valued others is a good way to create accountability to stick with new behaviour.”

So, whether you want to ride your bike more, improve your diet, save money or do something completely different, use science to help you become the 12 % of people who will be able to say that they stuck with their resolutions until the end of the year.

How to Get Your Confidence Back After a Crash

The World’s Greatest Bicycle Thief Was a Policeman