Despite each of us being a flawless original, we still all share similar experiences. And we don’t mean just the events of birth and death. Which of the examples below sounds familiar?

1. Signing up to Strava – because all of your cycling attempts before joining has not been virtual, which means they actually hadn’t existed.

2. Trying the clip pedals for the first time – just to bail unclipped a little bit later.

3. Buying a new bike – because milestones should be repeated every year. 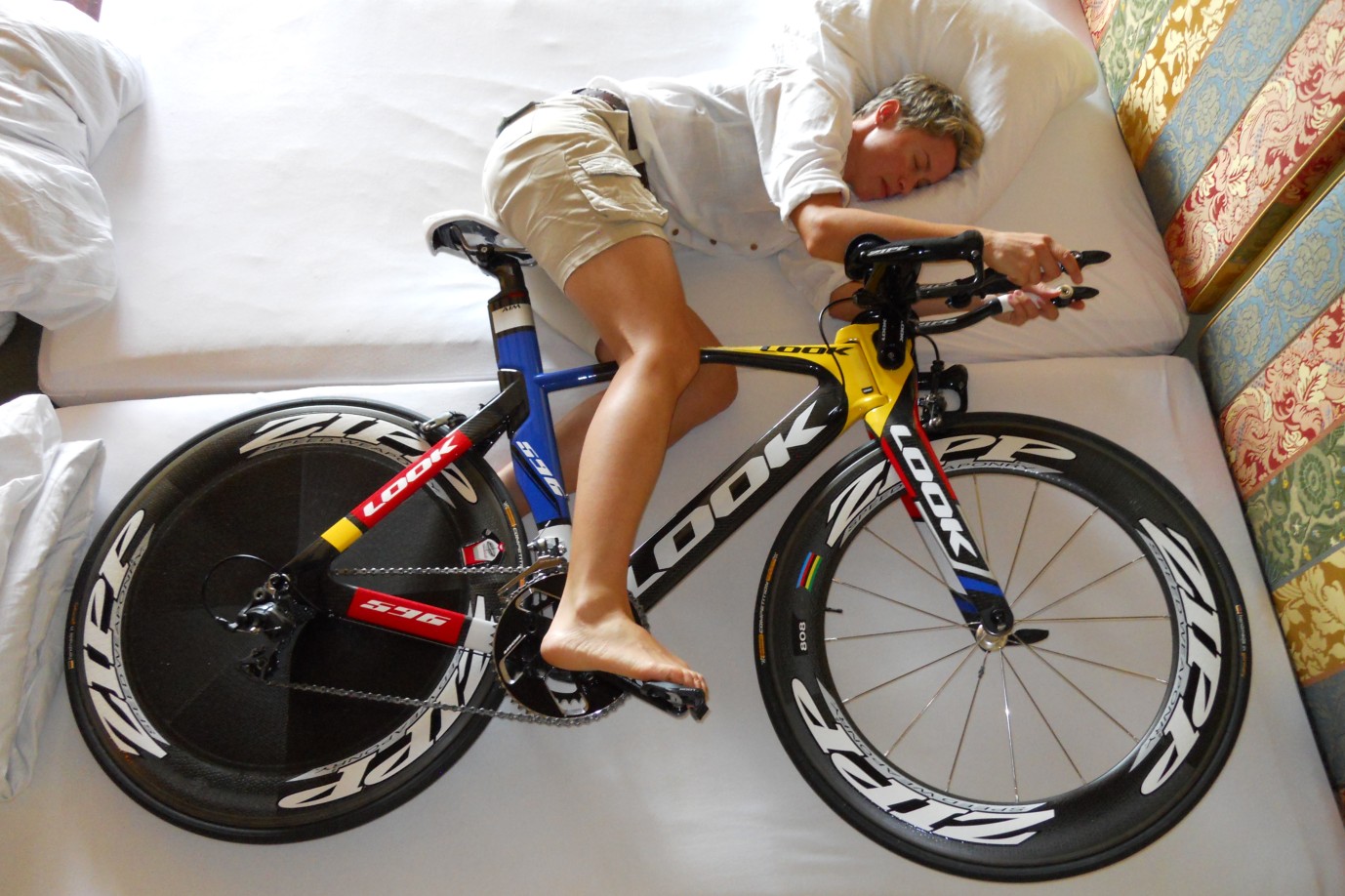 4. Thinking about a gravel bike – because everybody does.

5. First road rash – you can prevent it for a while but it will catch up with you anyway.

6. The first bicycle ride of your kid, no matter if a boy or a girl – at your age, it has a much stronger memory appeal than your first sex (which was probably a century ago).

7. Bonking for the first time – an unpleasant experience that other endurance sportspeople call hypoglycemia (so now you know glucose would help).

8. Inviting your dog for a ride – if you have one.

9. Suffering the first family holiday without a bike.

10. Justifying cycling run against a moron that wants bikes off the road.

11. First 100 k – after this, any imaginable goal doesn’t seem to be far enough to be reached.

13. Taking part in the first race – just to find out how horribly difficult but also insignificant it is compared to the Tour de France.

14. Experiencing the first bike theft – yes, this happens to every cyclist, no matter if in NY or Moscow.

15. Finding there are no more mates riding but you.

16. Passing away without anyone interested in the bikes you left behind. Why Do We Recommend a Quick Bike Check Before the Ride?