The Blitz bombing offensive during the War of Britain saw the German Luftwaffe drop around 41,000 tons of bombs on British cities. That naturally left them heavily damaged and reduced many buildings to nothing but rubble. In a 6-month period, 750,000 tons of bombsite rubble were actually transported from London to make runways on US Air Force bases in Kent and Essex. But where most people saw nothing but destruction, some saw an opportunity. 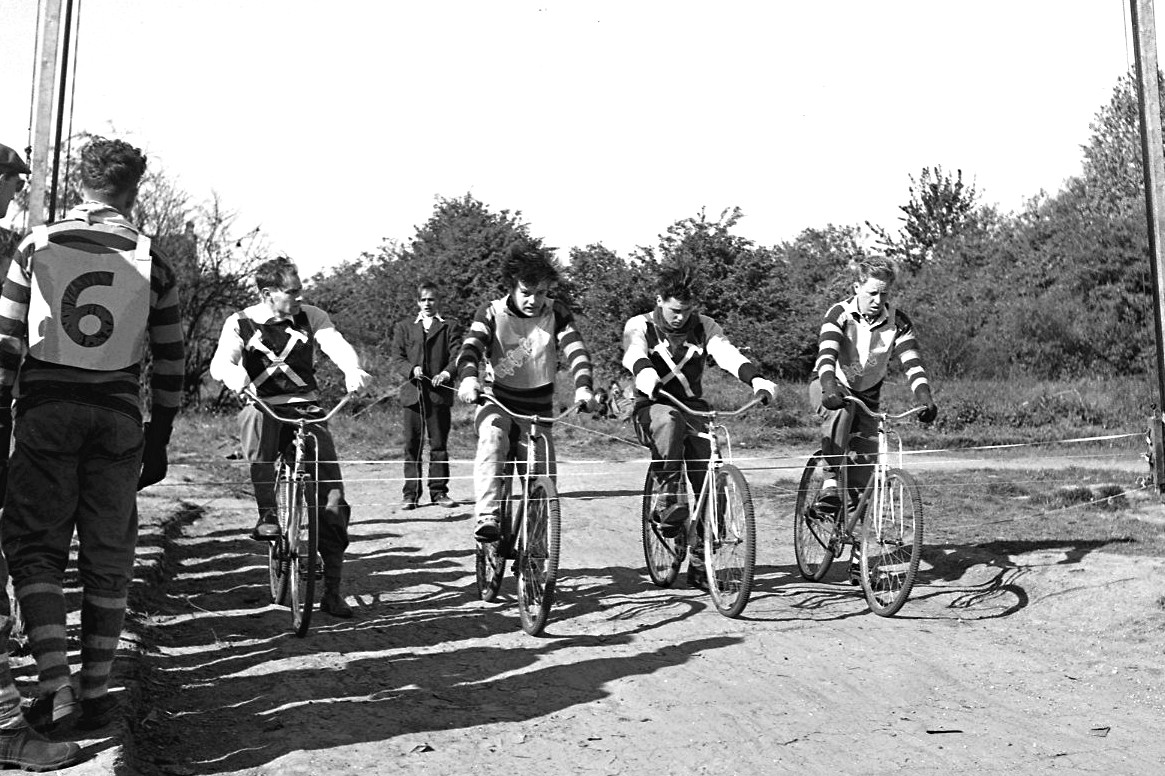 Young people who called themselves Skid Kids started to race their makeshift bicycles in the areas of unused wasteland. The cycle speedways became very popular in no time, with hundreds of clubs started in London alone. The racing was fast and fun to watch. One of the most popular tactics was pushing the opponent to the side so that they could not turn without falling.

Sadly, the popularity of the sport was short-lived, declining as houses began to rise again on the former bombsites. However, you can still relive the good ol’ days in the video below.

How to Get into Cycling When You’re a Runner

A Love Letter to the Local Bike Shop