The Czech Republic is a smallish (and quite peculiar) country in the metaphorical heart of Europe but fairly often we see some bold ideas coming from there. One such instance took place just recently, between 26th May and 7th June, when one man cycled just under 2 000 km in 13 days through some of the most breathtaking sceneries in the country to celebrate a special date. But let’s take it from the top. 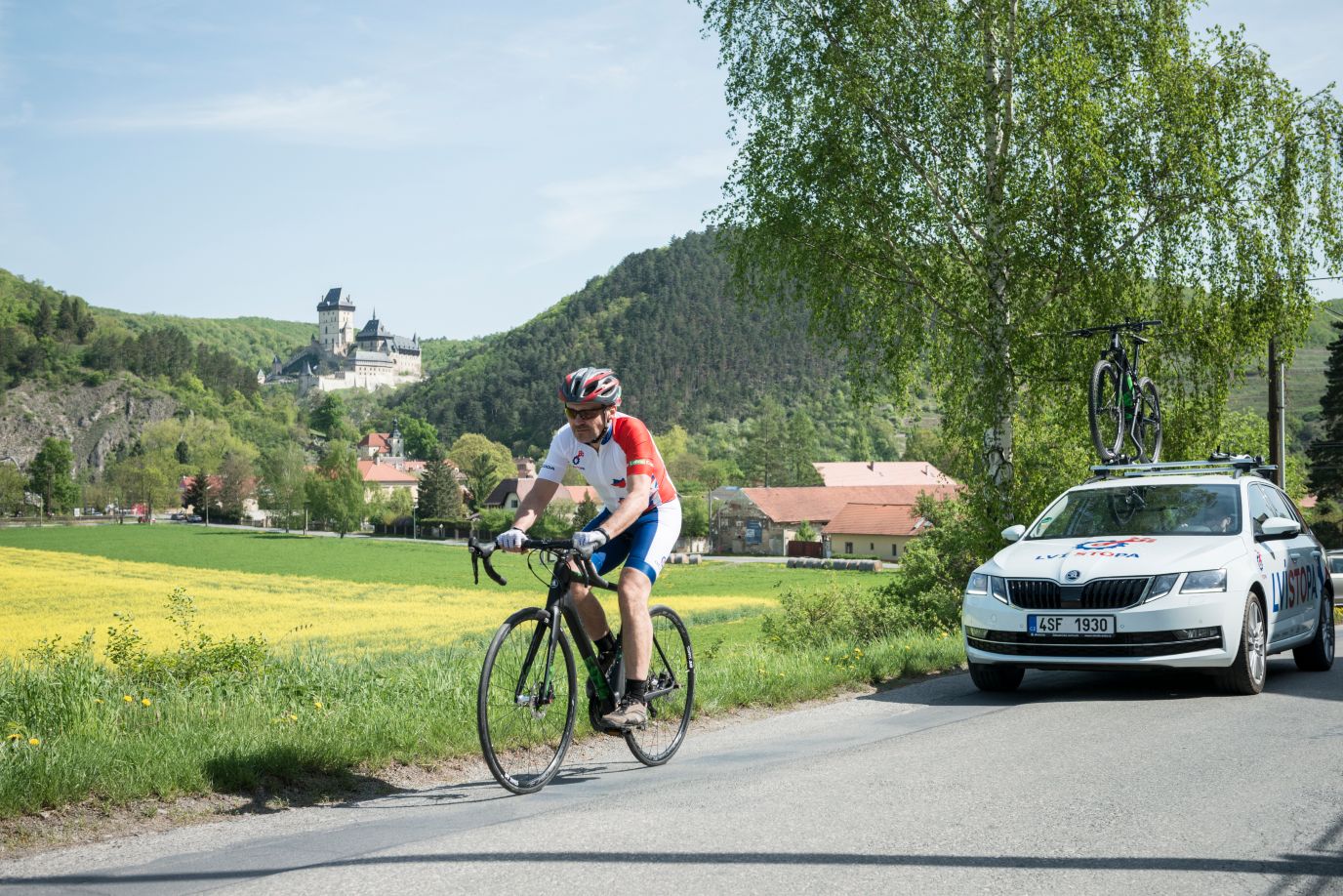 The year 2018 marks the 100th anniversary of the turbulent founding of the independent Czechoslovak state, today’s Czech Republic predecessor. To celebrate such an important historical date with the dignity and visibility it deserves, the Czech automaker ŠKODA AUTO, along with numerous partners such as We Love Cycling, the Czech Olympic Committee and many others, launched a cycling challenge called Lví Stopa, which can be translated as “Lion’s Footprint”. If you ever heard of GPS or STRAVA art, where you literally draw shapes on the map using a tracking app to outline your journey as we’ve shown you before, this one takes the cake.

Using the Mapy.cz web interface – a Czech version of Google Maps – the event founders planned a 2 000km-long trail of cycle paths across the country in the shape of a huge two-tailed lion; the national symbol of the Czech Republic. According to the organiser, ŠKODA is a long-time proud cycling supporter and as a local brand with colourful history, they wanted to bring some movement and activity to the celebration. Although it was a local event, based on a milestone of Czech history, “Lion’s Footprint” managed to put a world record under its belt as the largest GPS-drawn national symbol with over 150 participating riders, ranging from 2 to 75 years. The one that managed to outline the whole image was Milan “Forrest” Silný, a Czech long-distance cycling enthusiast, who was pleased to become ŠKODA’s lead rider because he wanted to break his personal record of 1000 km cycled in one go. Silný was accompanied by a supporting ŠKODA car and other few Czech athletes who rode with him on certain stretches of the journey, such as the Paralympic cyclist Jiří Ježek. 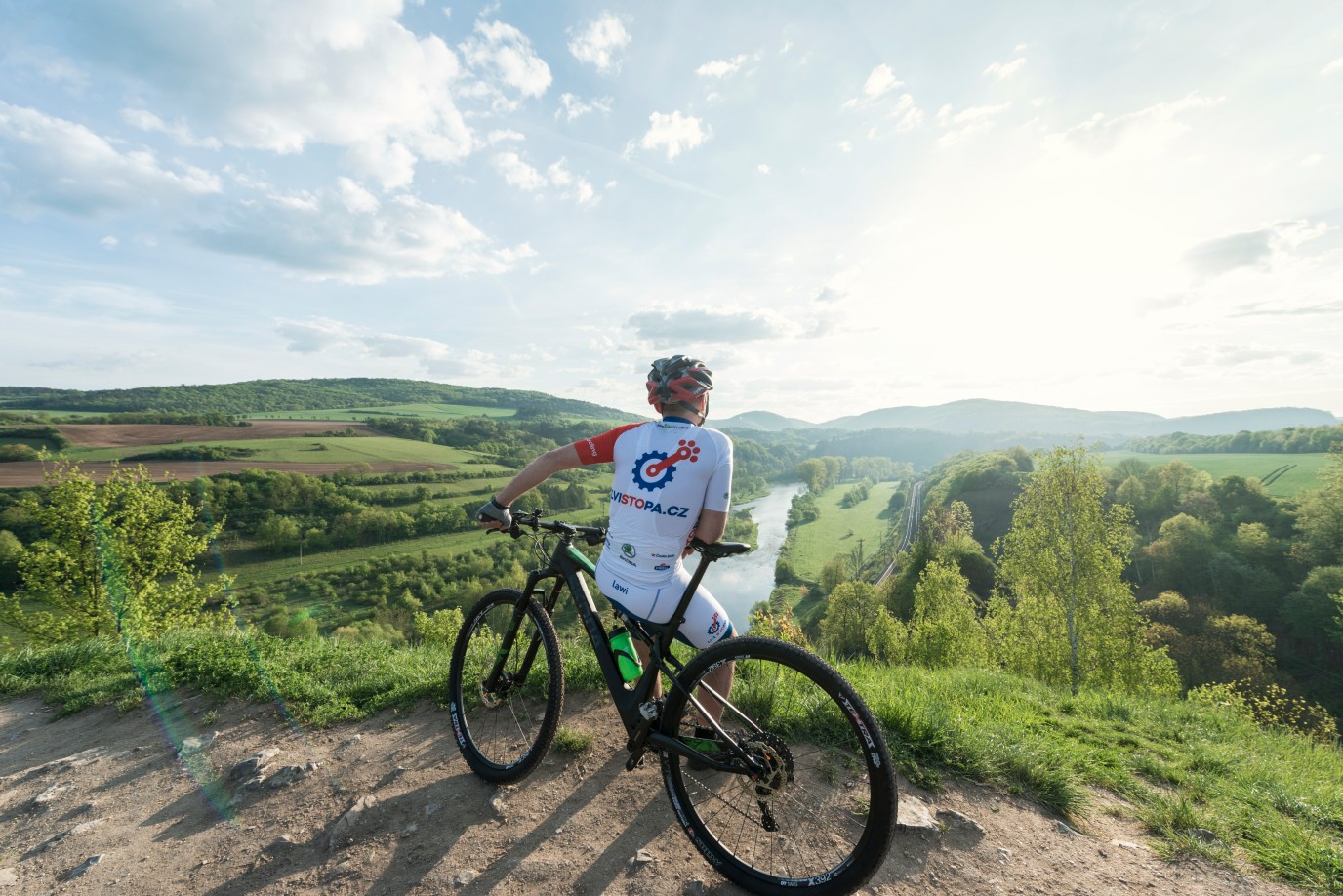 The “lion” was broken down into a symbolic number of stages – exactly one hundred – which offered suitable profiles and levels of difficulty for anyone, from climb lovers and distance aficionados to leisure Sunday riders. Not only semi-pro LYCRA-clad lone riders but also whole families could enjoy a stretch of the record-breaking ride and delight in some of the most stunning views the lush spring Czech landscape has to offer. 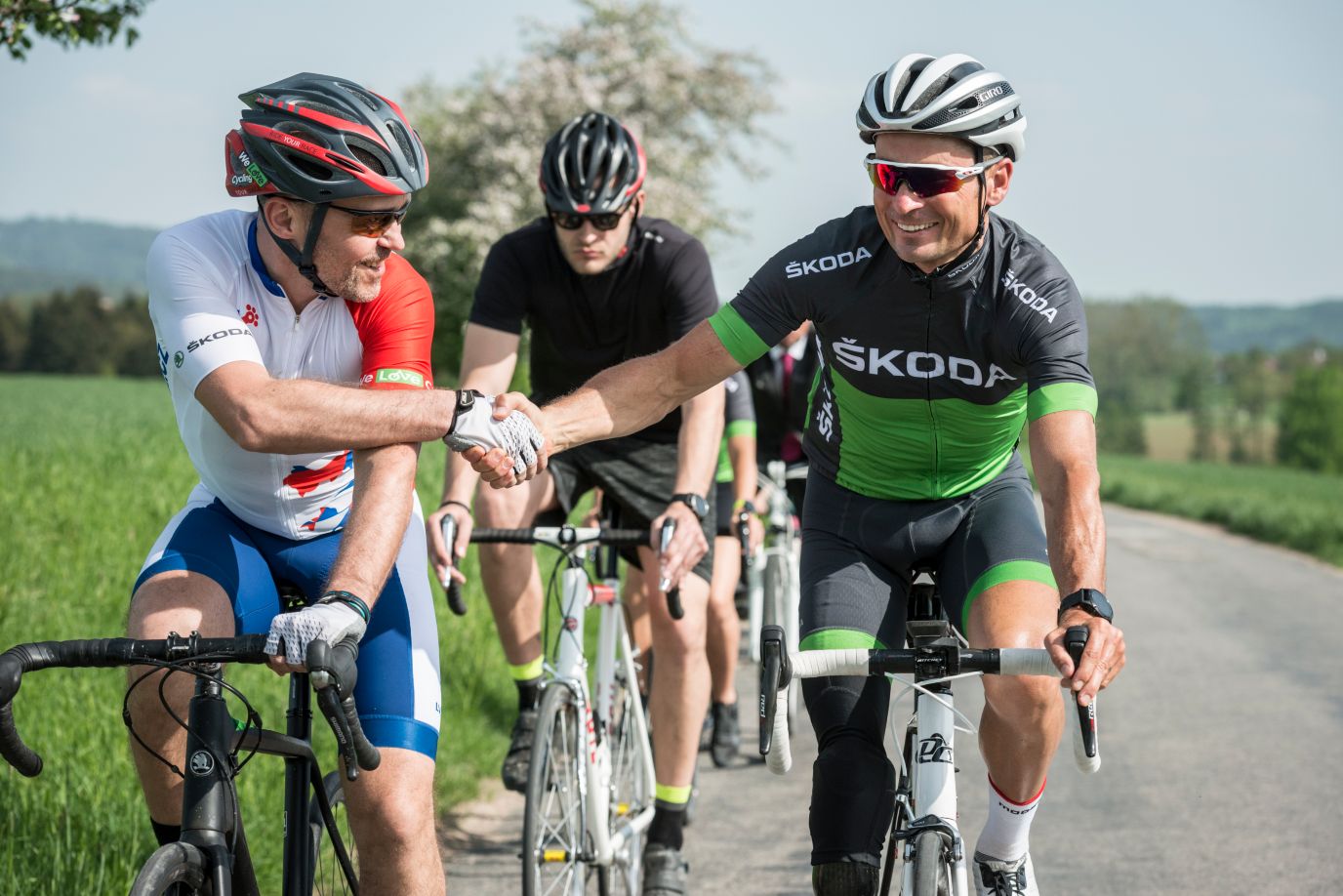 And as the Lion’s Footprint website and Facebook profile encouraged riders of any motivation and ability to join, it would be short-sighted to forgot about those who simply can’t. Therefore, ŠKODA decided to donate 150 000 Czech crowns (roughly 5 830 EUR) to a local renowned charity, which will use this amount to buy two specially adjusted handbikes for handicapped kids because they deserve to discover their country’s natural treasures too.

How to Stay Healthy Even if You Binge

Trike Drifting: Cycling That Hasn’t Lost Its Punk Edge Yet