VIDEO: What’s It Like to Win a Cycling Trip to Mallorca with Stephen Roche?

Even though winter is almost knocking at our door, it’s never too late to make a little summer throwback. Although October doesn’t really mean the fully-blown European summer anymore, the island of Mallorca is understandably exempt. As we’ve informed you before, We Love Cycling and ŠKODA AUTO sent three lucky chaps to test their stamina at Stephen Roche Cycling Camp.

As you can guess (and see in our video), the winners were understandably ecstatic. Not only because all their accommodation, travel, and gear expenses were fully covered and there was delicious food and beer, but mainly because Mallorca’s flawless tarmac and hairpin road bends are a proper training heaven for cyclists. And the weather and views are to kill for. Although Steven himself was called off for urgent business just days before, the winners Alexander Sedov (Russia), John Boyes (United Kingdom), and Vincent Bottcher (France) were placed in the hands of the most skilled ride leaders found on the hilly island. 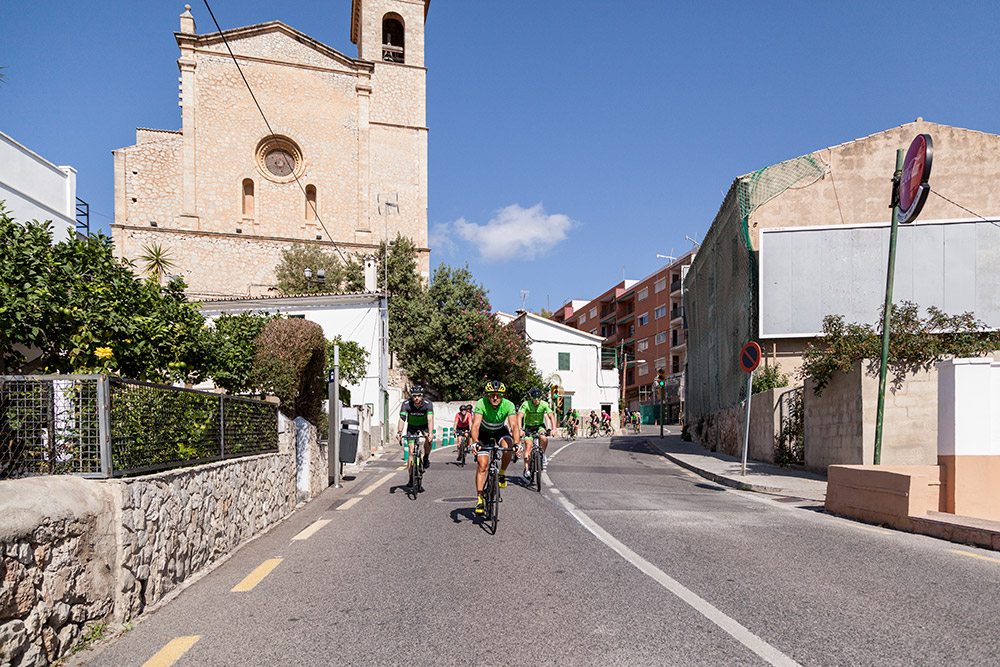 We wanted to bring you the most thorough experience of this amazing opportunity, so we’ve send along none other than Mark Fergusson aka Cycling Maven – our Australian treasure of a cycling vlogging and Instagramming. His honest and highly entertaining videos and observations complete the full atmosphere of the event and make for a nice “behind the scenes” series.

All four guest riders basically share the same opinion: although the rides were demanding and they’ve reached the bottom of their endurance more times than once, they wouldn’t trade it for the world. They learned how to push their limits, sink their teeth into the road (metaphorically, of course), and simply repeat the famous mantra “shut up, legs.” We believe that this will be the experience that will stay at the top of their “awesome list” for a very long time.

How about being a part of the next adventure? There’s nothing easier! Just watch We Love Cycling and ŠKODA for regular contests and activities and never miss a chance by subscribing to our newsletter! See you next year?