Most Important Women in the World of Cycling

The bicycle has always had a special place with women, firstly as a symbol of independent transport as the women’s […]

The bicycle has always had a special place with women, firstly as a symbol of independent transport as the women’s lib movement got into full swing and now with some of the most inspiring athletes in the world being female cyclists. In fact, the popularity of women’s cycling at all levels has increased with spectacular and exciting speed in recent decades, so we wanted to take a moment to celebrate some of the most important women in cycling to date… 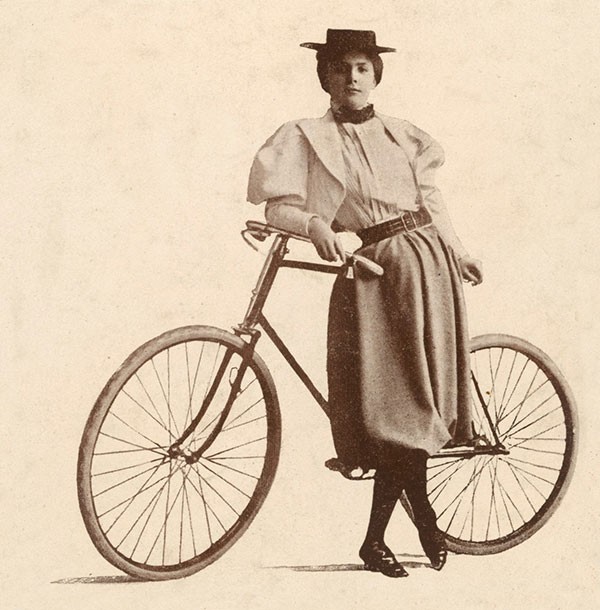 In a story better suited to a novel than real life, Annie Londonderry was the first woman to cycle around the world from Boston in 1894, on a bet wagered by two men who didn’t think a woman could manage it. En route she faced the extra challenges of earning $5,000 (the reason for changing her name from Kopchovsky to Londonderry for the company who sponsored her) and doing the trip in less than half the time set by Thomas Stevens ten years before her, with hiccoughs including a stint in a Chinese prison and being robbed by a highwayman in France, not to mention the elements, she arrived in Chicago exactly 15 months later, winning the bet and earning both a phenomenal contribution to women’s empowerment and $10,000 in the process. 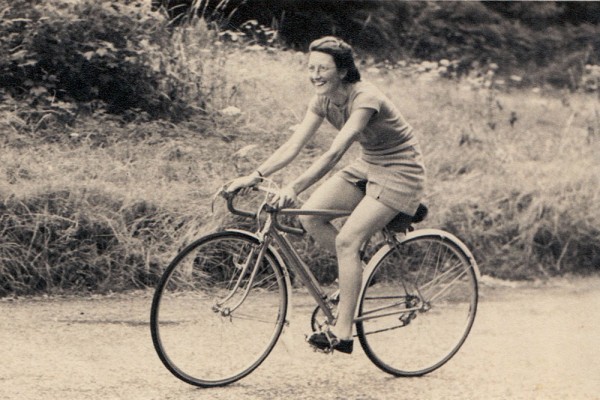 Despite mocked by opposition for being a woman, Billie Fleming was a cyclist from London who set the record for the distance cycled in 12 months with 29,600 miles in 1938. Her only support was a bike from Rudge Whitworth and some chocolate from Cadbury’s. When she also set records for 25-, 50- and 100-mile tricycle time trials the Tricycle Association still rejected her request to allow female membership, but it appears she got the last laugh as not only did she inspire more than 1,000 female cyclists to recreate her 365-day record, but her goal was to show that cycling could keep you healthy, and accordingly, she lived to the ripe old age of 100. 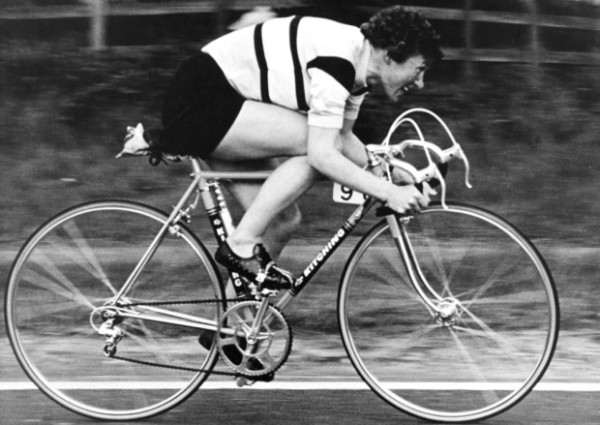 Having won a whopping 72 national time trial titles and been the British Best All Rounder in all time trial distances for more than 25 successive years Beryl Burton even held the men’s world 12-hour time trial record from 1967-1969. Amongst a catalogue of other achievements, she rode 600 miles a week in training but refused to turn professional and missed out on the Olympics because women’s cycling was not admitted until 1984 when she was 47. 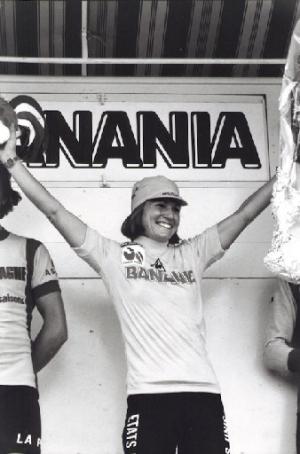 In 1984, American Marianne Martin won the first women’s Tour de France, perhaps the most famous of all competitive cycling events. She had never set out to cycle, running was her particular sport of choice until a back injury dictated otherwise. French journalists had predicted that no woman would even finish the race but she covered the 616-mile course in 29 hours and 39 minutes. 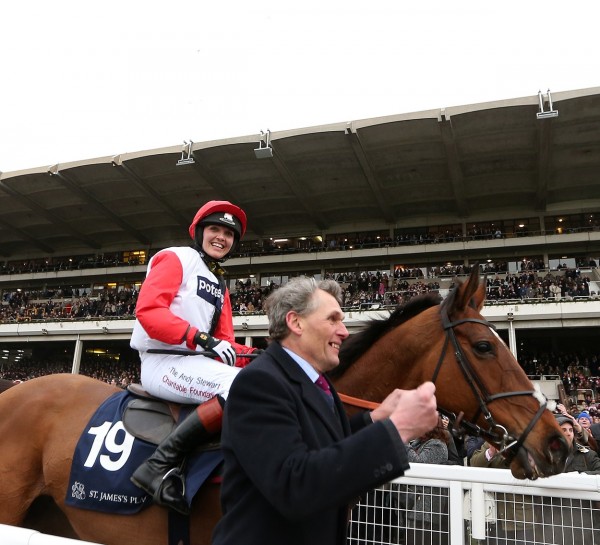 Still only 35 years old, Victoria Pendleton is now on her second sporting career as a jockey, but she won hearts as a British track cyclist specializing in the sprint, team sprint and keirin disciplines. Pendleton represented Team GB in multiple competitions and was both European and Commonwealth champion. She won gold and silver Olympic medals in 2012, and was awarded a CBE in 2013. She is also a member of the European Cycling Union Hall of Fame. She is known for her determination and is already making waves in the world of horse racing, so watch this space!

Women’s Peloton Update: Who’s Riding For Whom in 2022