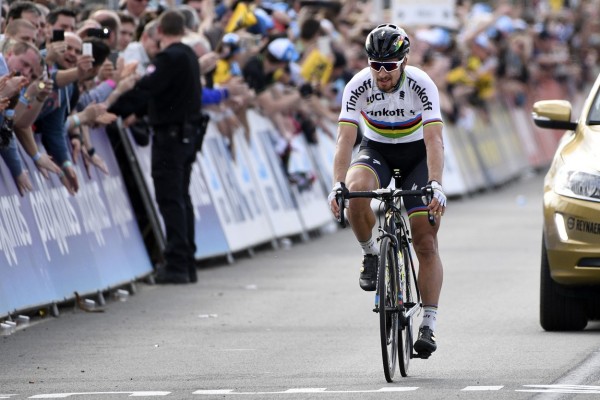 World champion Peter Sagan won the 2016 Ghent-Wevelgem and finally got the long-awaited first place, wearing the rainbow jersey. The 26-year-old wasn’t worried because of his many second places, though.

“Why would I panic? In life there’s more important things than victories or second places. I’m riding for passion, not for ambition,” said Peter and dedicated his victory to Antoine Demoitié and Daan Myngheer.

“This victory is for the two guys who died last week. Also my team-mate Maciej Bodnar. He had a bad crash yesterday in training and didn’t start today. I hope he comes back as early as possible.” 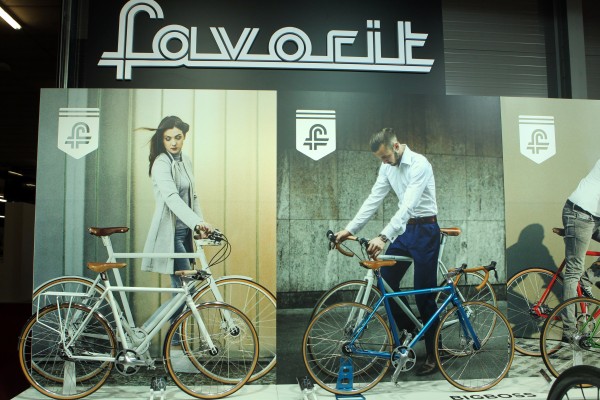 The FOR BIKES trade fair is the largest and most prominent cycling trade show in the Czech Republic, held annually at Prague’s largest exhibition center. We were there to capture the moment, so click HERE and find out all about it.

Did somebody pull a prank on you last week? Well, don’t be sad about it. At least you didn’t believe you were banned from a beer ride organised by your local brewery like Lance Armstrong did.

Chris Froome pranked his fans by posting a picture of a positive pregnancy test.

Message from my wife this morning after I left for training ?????? pic.twitter.com/oheGzVy7Dg

He was quick to let everyone know it was just a joke.

Apologies to those that were fooled but if we were pregnant I don't think I would immediately take to social media with poo emojis ?

All the pranks seemed to be pretty mild, though. Did you manage to pull something similar to ’the exploding saddle’? Let us know in the comments!

Have you done that special first ride of the season yet? Guy Bar certainly has and captured it in cooperation with BikeDeal. Just watch him ripping the trails of Mt. Horshan, and you’ll be aching to head out to the woods as well.