You may wonder why we are reviewing a Fatbike when spring is approaching. Well, simply because we’ve only just got off […]

You may wonder why we are reviewing a Fatbike when spring is approaching. Well, simply because we’ve only just got off the saddle. This beast of an eBike is one of the most incredible experiences we’ve had all winter, and it became a much-wanted ride in the We Love Cycling offices.

The Big Foot Pro is an All Wheel Drive FatBike from BH Bikes. With a rear 350W motor and a forward 250W motor, you are guaranteed torque for any situation or terrain you encounter. The fun is guaranteed with the Evo Snow because it allows different types of riding assistance.

There are four levels of assistance for different types of riding settings. Eco, Standard, Sport, and Boost. Being honest, we never went lower than Boost.

Personally, I own another of the BH Bike electric range, The EVO CROSS.   I’ve had it for 6 months now, and I use it for my daily commute through the city (Prague has seven hills, so a 350w motor is much appreciated living here). What I enjoy most about the Evo Cross is that it’s also turned out to be a great trail and touring bike. I’ve recently just completed my first 1,300 KM with it and am very happy with everything about it. So I was very curious to see how the BIG FOOT would ride All Wheel Drive. 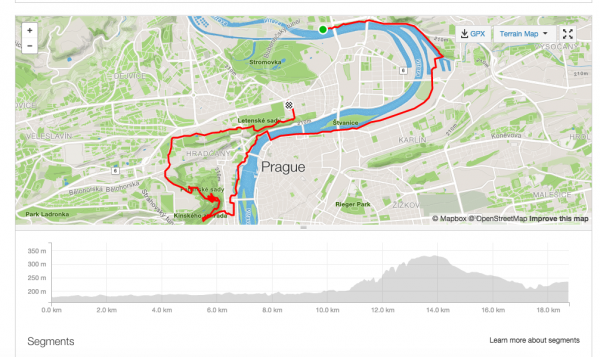 During a week in February, Prague had heavy snowfall. I took the Big Foot out for a ride around Prague’s cycle paths, in the deep snow. The performance of the Big Foot was remarkable. It simply devours fresh snow. 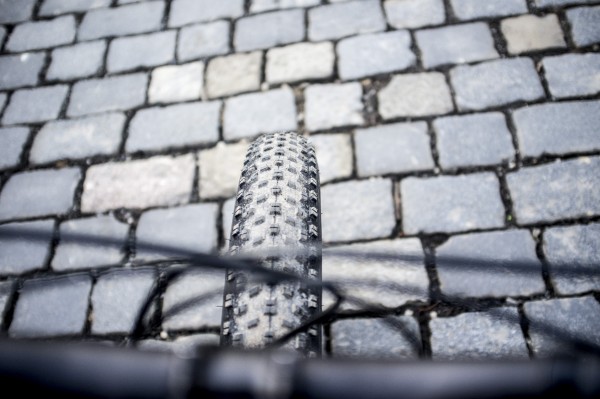 I zipped along the snow–covered cycle paths along the Vltava river, like a dog sleigh team on heat. There were no other cyclists out on the path that day, only cross country skiers using the fresh snow to enjoy the paths. That was until a Big Foot tire rode through their ski tracks and suddenly their way ahead became a little ‘wider’.

Another benefit of the Big Foot I experienced was an unexpected discovery. Prague as an ancient city has some pretty ancient roads. Cobbled roads run all through the old and new town districts of the city. For anyone on a road bike, this can be a bone shaking experience, to say the least. However, a benefit of the Big Foot’s fat tires is that it loves cobbles. The Big Foot just eats the cobbles as it does the tarmac as it does just about any terrain you ride on.

When the snow fell in the mountains, we decided to take out the Big Foot and have a little bit of fun there. We tried to ride straight up the ski slope in Špindlerův mlýn, but that was too much even for the Big Foot. It didn’t matter it was in the lowest gear and we gave it full power, the wheels were still sinking into the deep snow. 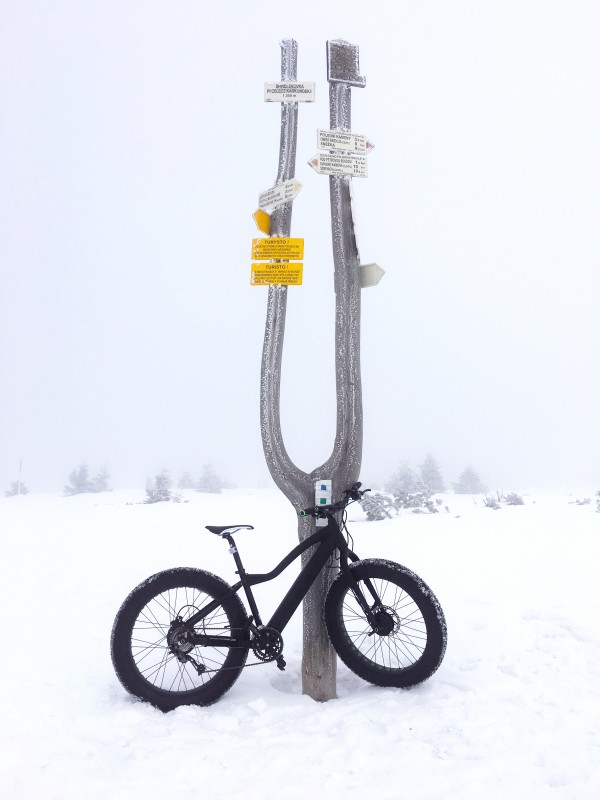 Naturally, we didn’t give up and carried it to the top of the hill, where we found great cross-country tracks. That was the ideal place for Big Foot. We passed a lot of surprised cross-country skiers, who couldn’t comprehend the situation and the fact that a bicycle was ’destroying’ their tracks. We headed into the woods to avoid their anger and even here, Big Foot fared well. It’s not a classic freeride bike of course, but it’s not bad at all. 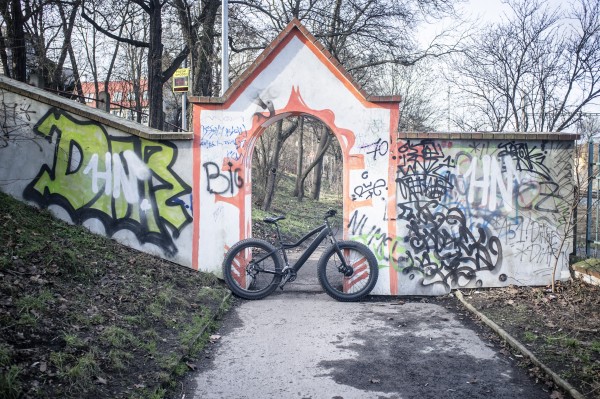 It was a great fun to test BigFoot. It handles the wet and frosty surfaces very well and deals with the situations it was designed for in an effortless manner. We’ve got nothing but praise for this bicycle. Just don’t forget to wear proper clothing when you ride it. An hour on the road with it and you’ll look like you’ve just got out of a pool.

Your Guide to the Best Sunglasses for 2021