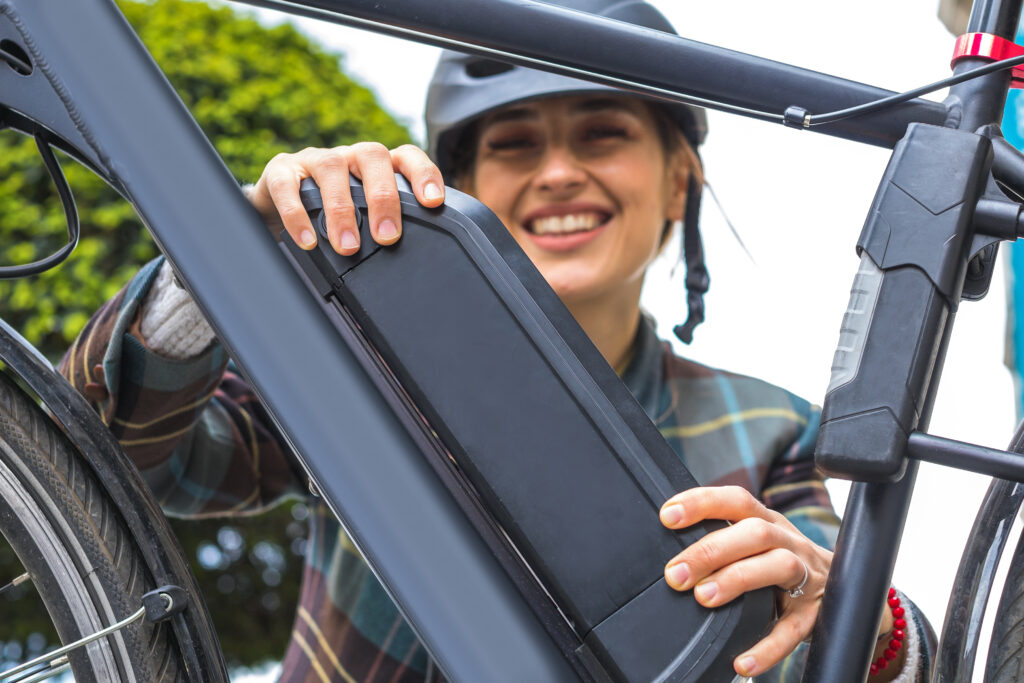 The micro-mobility start-up Bolt has pioneered a variety of services – from taxi hailing and ride-share apps to grocery delivery and scooter rental services. So when the Estonian company announced it was dipping its toes into the world of e-bikes, it was a significant announcement; all the more so when they revealed the location for its pilot scheme.

First Sligo, then the world!

100 e-bikes will land in Sligo town – specifically selected for its cycling infrastructure, young student population, and the tangible political and public support in the area for the scheme – as the first step in what the company hopes will be a rollout of 16,000 e-bikes across Europe.

Whether it’s Dublin Bikes in our own capital or the ubiquitous e-scooters seen in many cities around the world (of which Bolt is one of the most common names), it’s clear that shared mobility schemes are a popular option most definitely here to stay. With a rental price of €0.15 per minute, Bolt’s e-bikes will provide Sligo residents with an easily accessible, cost-effective, environmentally friendly solution – so the positives behind the trial are obvious, too.

For Bolt’s part, it’s an opportunity to explore innovation in parking options, taking pedestrians and other road users into account. The upshot for Sligo will be “lasting bike-parking infrastructure”, according to the company; it might also provide a blueprint as to how other towns and cities across Ireland and the world should seek to plan in the long-neglected, highly necessary area of bike parking too.

And if the company’s experience in other cities and countries across the continent is anything to go by, the biggest result might just be a win-win. Analysis of 10 cities where Bolt’s e-scooter service operates revealed that in-app encouragement to eschew cabs in favour of scooters for short journeys led to unqualified success. If growth in the use of e-bikes leads to fewer vehicles on the road, then it’s surely good news all round…

Of course, the introduction of e-bike rental is just one indication of the growing influence of pedal assist power. Already rising at an impressive rate, the pandemic saw demand for e-bikes absolutely skyrocket; around one in every five bikes sold across Europe is now an e-bike.

The trend shows no signs of slowing down, either. Incentives to reduce emissions in the coming years mean that government and EU investment is set to be significant, while constant development means that both affordability and performance should steadily improve. Throw in the increase in demand as more and more people come to understand exactly what an e-bike is and how it works, and you begin to understand why many experts predict that e-bikes will represent half of all bike sales by as early as 2026.

And, if you’re unsure on whether or not an e-bike is for you, we’ve debunked some of the most common fallacies about e-bikes, so you know what the real deal is.

Try before you buy

Of course, not everyone will feel ready to take the plunge on an electric bike immediately – so there’s every chance that Bolt’s service won’t be the only thing being trialled on the streets of Sligo! From the casuals to the committed cyclists, it will be an opportunity to sample what’s quickly becoming a staple on our roads; when it comes to the future, things are looking electric…

Thinking of buying an e-bike? Get up to speed on what you should know before you make the investment!