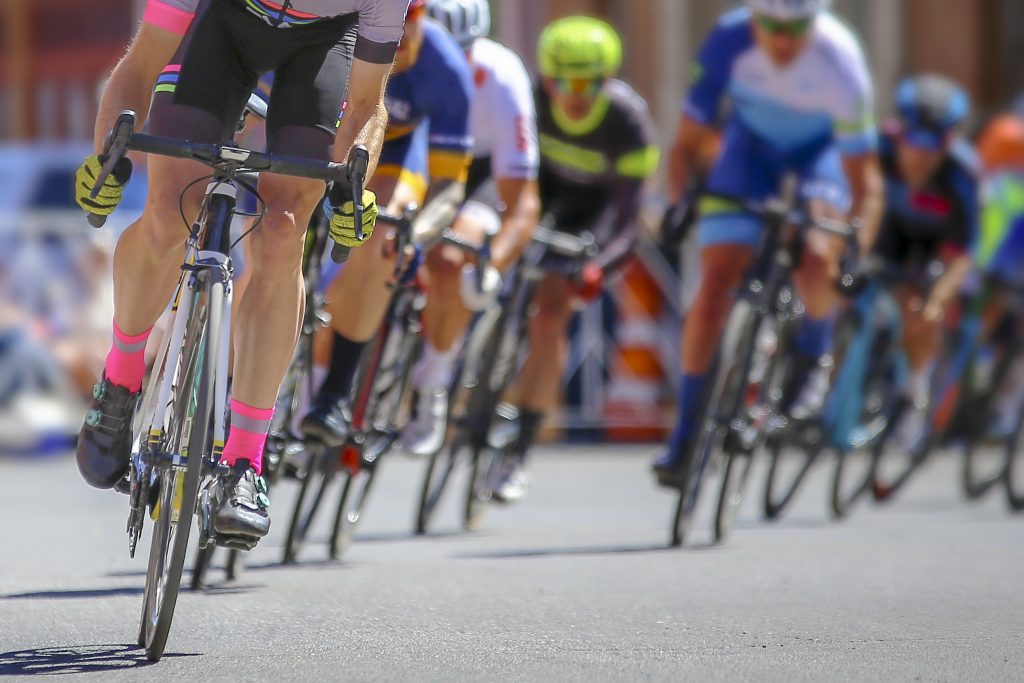 With the close of the 2019 cycling season, all eyes are now on the 2020 racing calendar. We’ve put together a list of some of the top cyclists in Ireland that we’re expecting to see big things from in the coming year. Keep an eye on them over the next couple of months!

2020 is set to be an exciting year for the Carrick On Suir native – he’s set to race for team Deceuninck-QuickStep after being released by his club of six years, Bora Hansgrohe.

Bennett has missed out on riding in the Tour De France over the last couple of years as he played second fiddle to other cyclists in his former team – but this year could be his shot at the coveted yellow jersey.

The Irish sprinter and current national champion had been trying to change teams for several months and Bora-Hansgrohe finally gave up the fight to keep him with a brief announcement.

“After a great story of success in the past years, Bora-Hansgrohe and Sam Bennett have decided to go separate ways,” the statement reads.

“Over the last six years, Bora-Hansgrohe developed Sam Bennett into one of the best sprinters in the peloton. Against this background, it however, became more and more difficult to align the team’s and rider’s goals. Therefore Bora-Hansgrohe management has decided to accept Sam Bennett’s wish to leave Bora-Hansgrohe and continue his journey with another team.”

The German WorldTour ended its message saying: “Bora-Hansgrohe wishes Sam Bennett all the best for his future and hopes that he can live up to his sporting dreams.

Delighted to announce that myself and my partner in crime @Theflyingmullet have signed with @deceuninck_qst . They have been my dream team since I was a teenager. Never did I think I would get this opportunity. Cant wait to start my new journey with the #wolfpack. pic.twitter.com/dwJ7rSDryb

Definitely one of the most exciting prospects in Irish cycling – it’ll be interesting to watch his development over the next couple of months given the increased riding opportunities he’s going to have.

2019 was a hugely successful year for Lara, having already won a European title and a number of medals at the Continental championships over the past 12 months, Lara then stepped it up a notch and secured medals from the World Championships.

The Irish teenager rode her way into the individual pursuit bronze medal race at the World Junior Track Championships in Frankfurt, Germany – just after receiving her Leaving Certificate results.

It was Ireland’s first-ever women’s medal at a World Junior Track Championships. No big deal! Remarkable success considering Ireland has no velodrome – and we’re really looking forward to seeing what next year holds for this outstanding young talent.

At this stage, he’s a veteran of the Irish pro cycling scene – but Nicolas Roche hasn’t shown any signs of slowing down just yet, with another brilliant year of racing in 2019.

One of the most experienced riders in the Peloton with over 22 Grand Tour appearances, Roche has committed to his team, Team Sunweb for a further two years and will presumably continue in his role as a domestique – so we’ll surely see him pushing to get his team to the top of the Tour De France again in 2020.

Widely regarded as one of the best professional cyclists to emerge from Ireland over the last decade, and certainly one of the most decorated, Dan Martin had another brilliant season last year, with a second place finish in the Tour of the Basque Country, fifth place in the Gran Piemonte and a seventh place overall finish in the UAE Tour.

2020 looks set to bring new challenges and opportunities for Martin as he’s signed for another team, the Israel Cycling Academy,  so it’ll be interesting to see how the next season goes for him.

Stood on the most beautiful podium in cycling. A special day made even better by 2 red numbers and amazing to be able to share the moment with @jessmartin_7 Thankyou all for the support. This prize is really for all of you as well.

One of the biggest prospects of last season, Imogen Cotter just missed out on making her international debut in an Irish jersey in 2019 through an unlucky injury but we’re confident that 2020 will have great things in store for her.

The 26-year-old, who competed in her first-ever road race less than two years ago, based herself in Belgium this year with SBikes Bodhi Cycling and it really appears to have paid dividends.

Cotter had a fantastic return home when she took silver at the national championships – pushing all the way to the finish for the gold medal.

The future looks bright for Cotter looking ahead to 2020, if last year is anything to go by – she’s only getting started.

If only this picture was from today ? I have a day off work, and an unexpected rest day, so I am feeling totally relaxed though. Kinda nice to just chill sometimes ☺️ Looking at this makes me want to book a flight for warm-weather training! Has anyone got any trips planned for next year? I want to get back to Mallorca for a bit ?