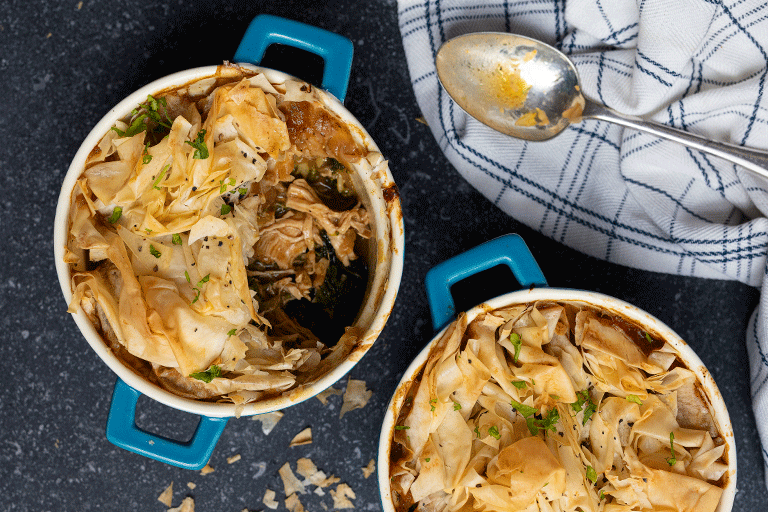 Your guide to quick and easy comfort food this winter!

3 Comforting Meals Ideal for Post-Cycling There’s nothing quite like tucking into a delicious hearty meal after a cycle, especially […]

There’s nothing quite like tucking into a delicious hearty meal after a cycle, especially during the winter months; and a healthy, balanced diet is a great way to keep both your body and mind fit during this colder season.

Many of us tend to shy away from cooking dinner and tend to reach for whatever’s closest after a long day. But we’ve compiled three recipes for comfort food that you can whip up easily and quickly post-cycle; whether it’s after a cycling commute, a tough training session or a weekend granfondo, we’ve got you covered… 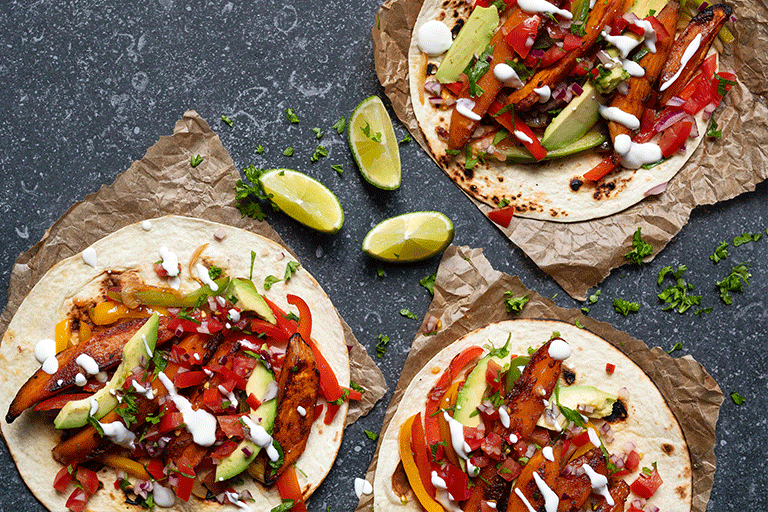 Zest and juice of 1 lime

2     In a bowl, stir together the oil, garlic, fajita spice and some salt and black pepper.

3     Place the sweet potato chips on a large baking tray and drizzle with two teaspoons of the spiced oil. Toss to coat, then roast for 15 minutes.

4     Add the peppers and onion to the bowl with the remaining spiced oil and toss to coat.

5      Carefully remove the baking tray from the oven and flip over the sweet potato pieces. Push them to one half of the tray and add the peppers and onion to the other side, spreading them out into an even layer. Return to the oven for 12-15 minutes or until the sweet potatoes are tender.

6      Meanwhile, in a small bowl, combine the Greek yoghurt, lime zest and the juice of half of the lime. Season with salt and black pepper and stir to combine well.

7      Squeeze the remaining lime juice over the cooked vegetables, then transfer to a serving bowl. Serve with the lime crema, the warmed tortillas, the sliced avocado and some salsa. 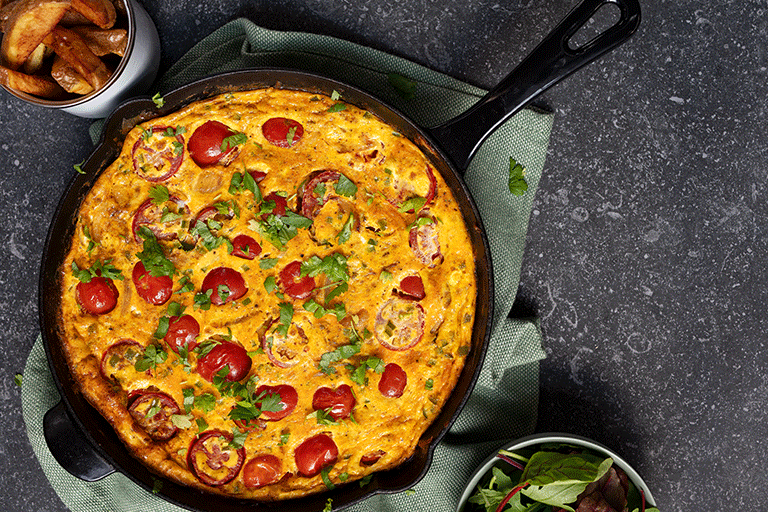 1     Heat the oil in an ovenproof pan over a medium heat and cook the sliced onions for 8-10 minutes until soft and golden.

2    Add the curry paste and cook for one minute longer, then add the tomatoes and chilli. Cook until the mixture is thick and the tomatoes have all burst.

3    Turn the grill on to high heat. Beat the eggs in a large jug and add most of the coriander. Season with salt and black pepper.

4    Pour the eggs over the spicy onions, tilting the pan so that they flow evenly over the top. Cook over a low heat for 8-10 minutes until almost set. Transfer to the grill and cook for another 3-4 minutes until set.

5    Serve with chips and mixed leaves.

3    Stir in the soy sauce, coconut milk, chicken stock and cornflour slurry. Add the broccoli and chicken to the pan. Bring to the boil, then stir in the kale and allow to wilt. Season to taste, then remove from the heat.

4    Brush each sheet of pastry lightly with olive oil, then scrunch them up and place on top of the pie filling. Bake for 20 minutes or until the pastry is a deep golden brown and the filling is piping hot throughout. Allow to stand for five before serving.