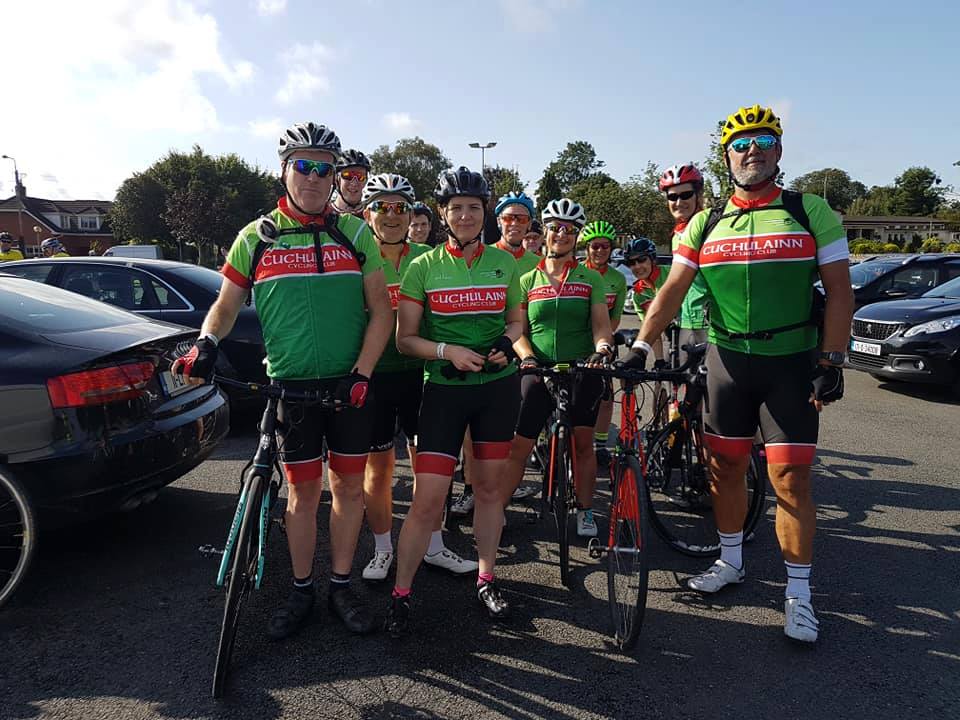 We’ve shared our fair share of personal stories here on the Irish We Love Cycling website, showcasing our everyday local cyclists and their passion for the sport of cycling, but we’re yet to turn the spotlight to a club. We’ve decided to change that, and with that, we spoke to Karl Dolan from Cuchulainn Cycling Club to find out more about the in’s and out’s of club cycling. 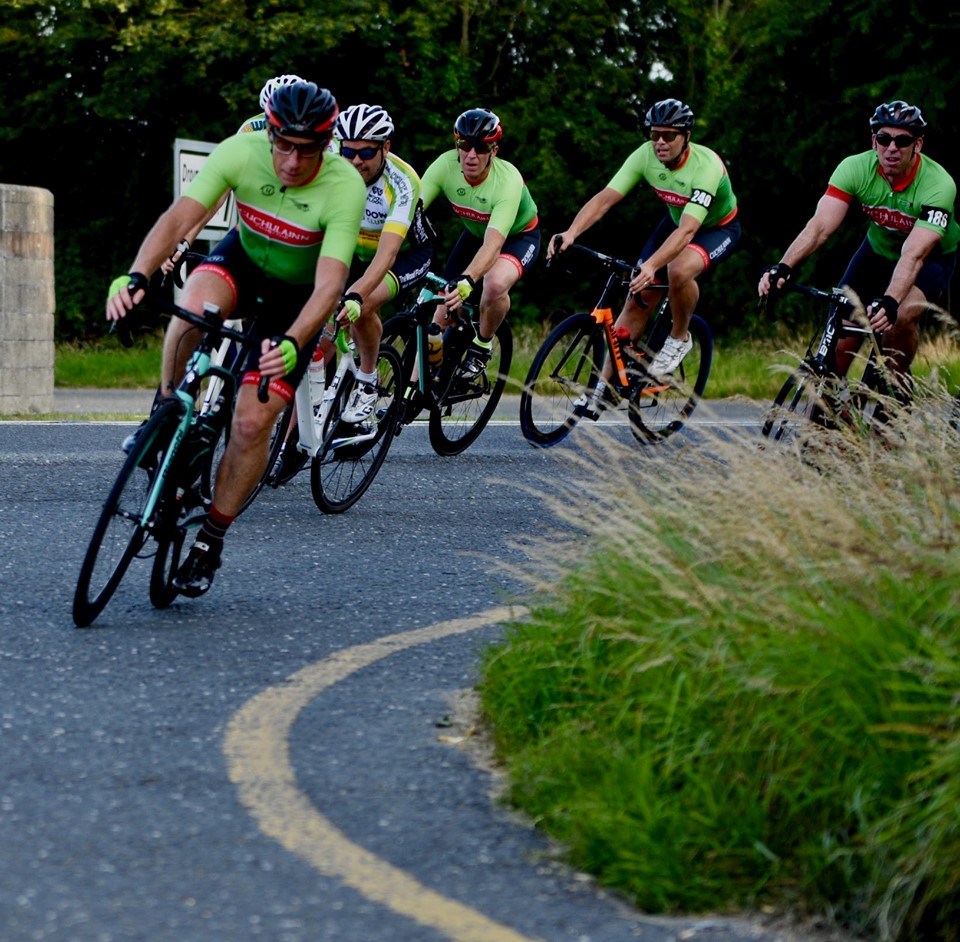 FIRST established in 1935, Cuchulainn Cycling Club have seen their share of ups and downs, as secretary Karl Dolan explains, the club had almost ceased to exist at one point, but following a rally around the local pubs, they got the wheels in motion again.

“The club had all but stopped, it was really a question of ringing everyone you’d been meeting in the pub and getting them to commit to coming back out on the bike, what started as three or four of us going off on a Sunday led us to where we are today.”

Of course, cycling clubs have evolved now and it’s not just people who want to go racing that have gotten involved.

”I suppose one of the biggest changes that we’ve seen over time is that the emphasis has gone off the competitive part of cycling and now there’s more of a focus on the leisure side of it.”

The growth of cycling just for the fun of it is is clear to see in recent years, but what does he attribute it to?

“The Bike to Work scheme has been a huge factor, I suppose it has taken the sting out of paying for a bike with the structure of it, but as well, we always see an increase in people cycling during recessions.

“Aside from the cost of the bike, it’s a relatively inexpensive mode of transport,” he adds.

Another aspect of Cuchulainn Cycling Club that has seen a huge increase in numbers in the last few years is the ladies cycling – with over 80 female members of the club.

This increase is one that Cuchulainn have wholeheartedly embraced.

“A couple of years ago, we had hardly any women, there just wasn’t enough women doing it to encourage others to start.”

In the last couple of weeks, the club also held a female only race sportif – with over 150 ladies taking part – definitely making it one of the largest women’s cycling races in Ireland.

But really, what is the advantage of joining a cycling club?

“You’ll learn a lot, learn to cycle new routes, it makes you aware of other events, it’s sociable and fun and there definitely is safety in numbers. “

But what can we do in Ireland to keep those cycling numbers increasing?

Karl said: “I think we definitely need better infrastructure, as a country Ireland has amazing scenery for cycling, we actually have a great climate for it – you can cycle mostly year-round.

With over 400 members in the club altogether, and up to 50 of those children, it does seem that Cuchulainn are doing their bit to keep nuturing the cycling talents of the future . 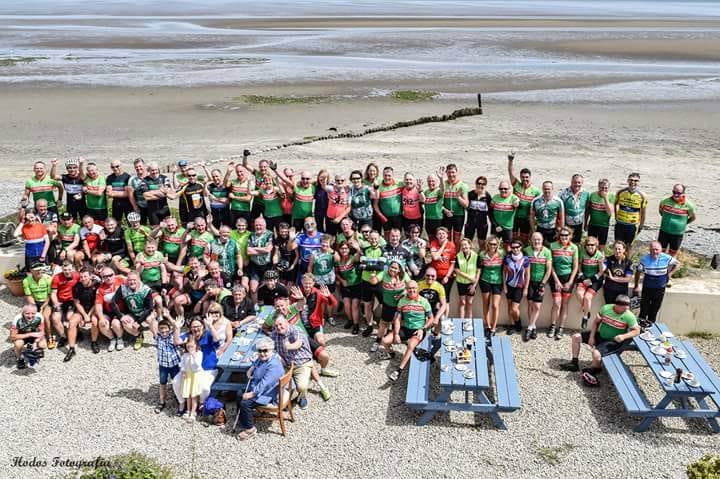