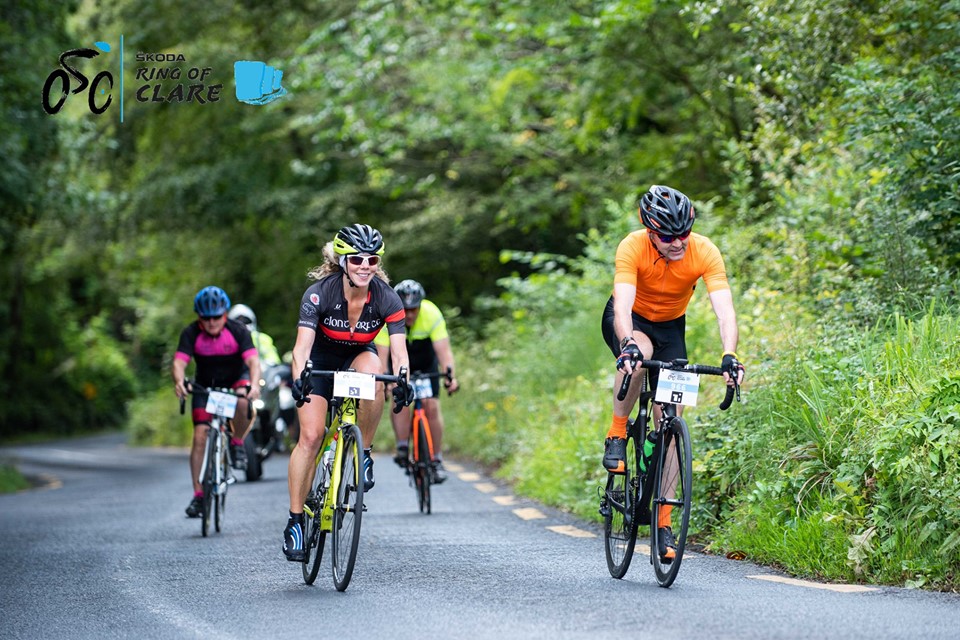 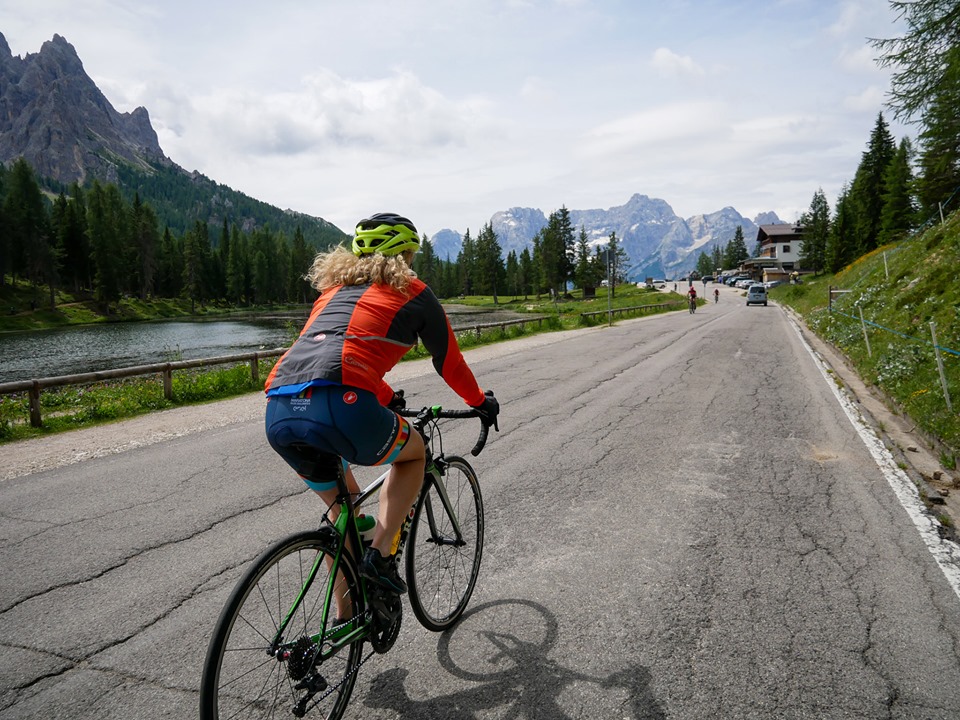 Cycling , as we all know, is a bit of passion sport,  with the majority putting in the hours and the mileage simply because they love it – irrespective of hectic work schedules, and 47-year-old Yvonne Neeson is no different.

Yvonne, in addition to cycling the length and breadth of the country in her spare time, works as a senior product manager with pharamaceutical giant Teva Pharmaceuticals in their generics and OTC section.

Like many others as well, cycling was something that she fell in to – but in it she discovered a lifelong passion, describing joining Clontarf Cycling Club as “the best thing she did.”

She told We Love Cycling Ireland:

“I switched from hiking to cycling a few years ago due to an injury. Joining Clontarf Cycling Cub gave me the confidence to ride in a group, take part in club rides and learn from other experienced members.”

Once she had done the necessary learning and training, there was no stopping her, and she passes on some stellar advice for those heading in to winter training season.

She said: “One tip that has always stood to me was ‘winter miles, make summer smiles’, basically meaning that if you keep the training up during the winner, for example a Sunday club spin, you can maintain a level of bike fitness all year.”

After spending her time within the club ranks doing the necessary learning and training, Yvonne took the plunge into cycle sportifs all over Ireland, including a number of the Skoda ones.

She says: “I love taking part in sportifs, they give you a goal to work towards and taking part is rewarding as well as fun and very sociable, you often meet the same familiar faces.

In addition to the challenge that the cycling presents, when it comes to cycling in Ireland, a huge draw for everyone is the scenery that it presents, even in the middle of a heaving climb, there’s always time to stop and admire the view from below.

“It’s a great way to see the beautiful countryside we have, my favourite sportifs are The Tour de Burren, Ring of Beara, Tour de Clare and the Giants Causeway.”

With the summer come and gone (in fairness, we didn’t really get much of a summer) it’s almost time to start winding the long spins and the training down for Yvonne – but she’ll be out again at the first opportunity.

Again, like other fellow cyclists,  it’s not just for the physical benefits that she chooses to hop on the saddle after a busy day in the office.

She says: “I train in the gym during the winter months  but once the clocks go back, I’m out most evenings after work. It’s great to get some fresh air and head space after being indoors in an office all day.” 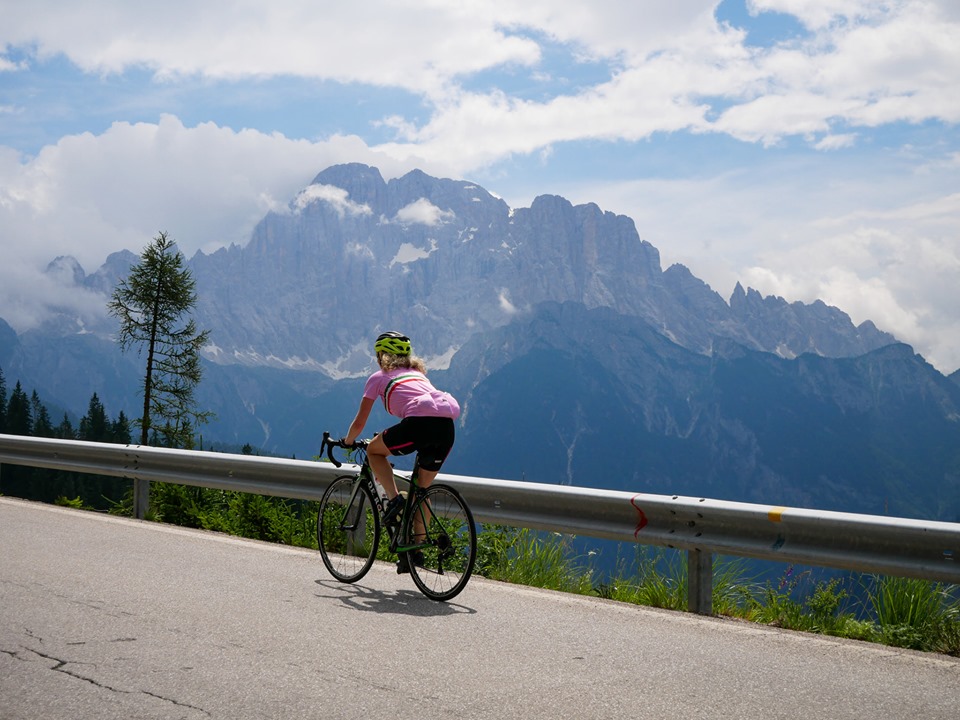 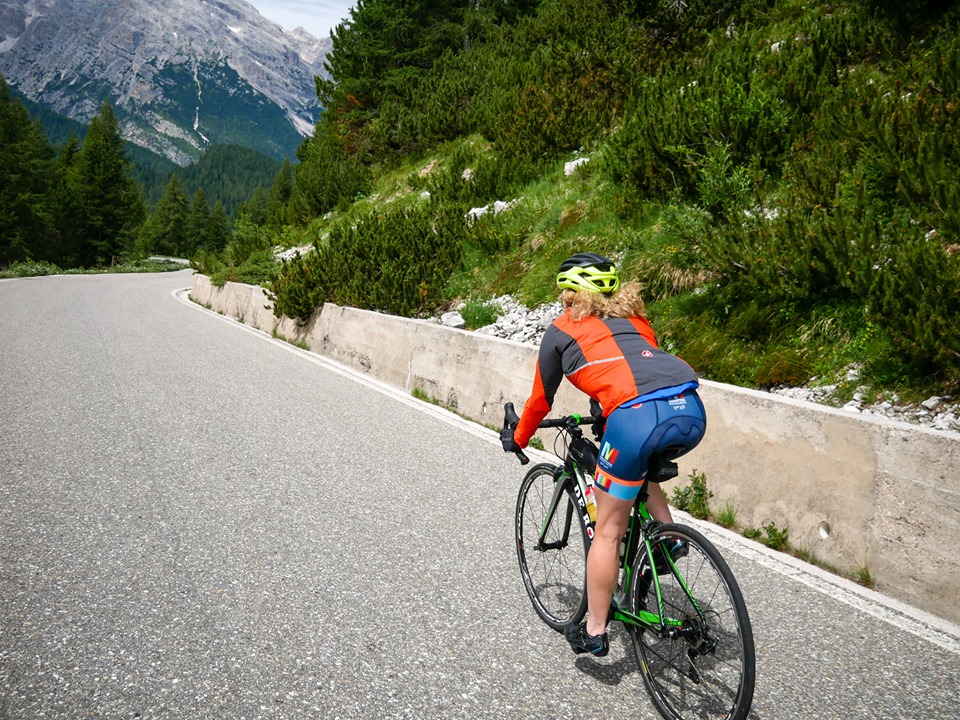