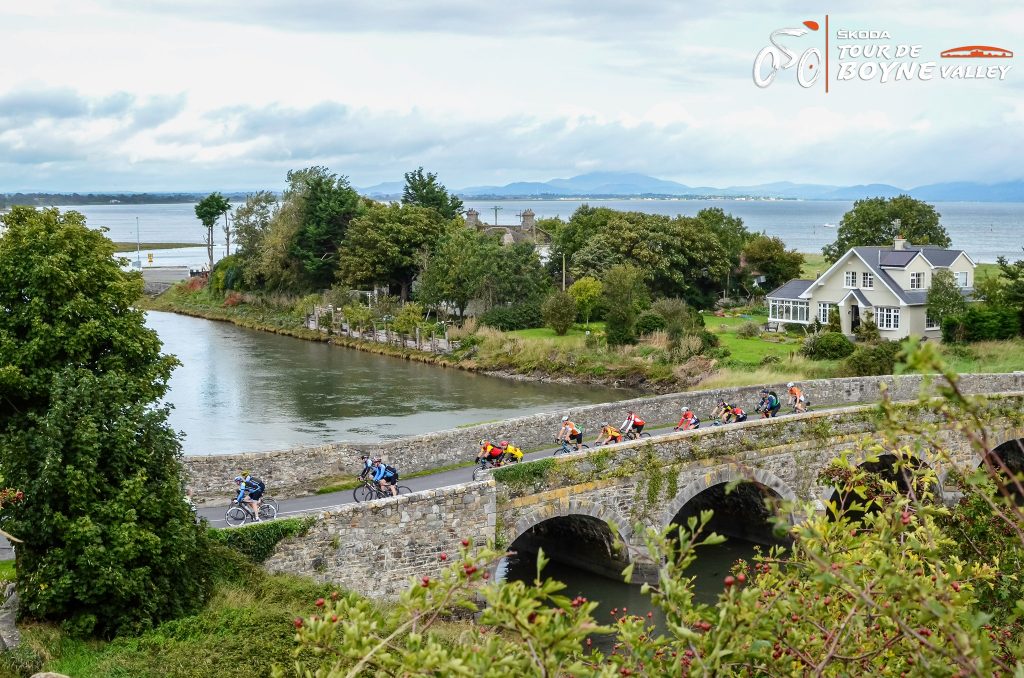 The long summer cycling sportifs are drawing to a close (sigh) but it doesn’t mean that you can’t aim for a PB or seek improvements to your cycling performance and nutrition – there’s still time to finesse what you already know.

Sharon Madigan, one of the country’s leading sports nutritionists, gives us her advice for those embarking on both the 95km and 150km distances.

You won’t know the importance of good pre, during and post race nutrition until you’ve made a mess of it – but here’s how you can avoid it and use your food to fuel your best race performance of the summer.

According to Sharon, the key thing to do here will be to adapt the food you are consuming to suit the distance that you’re doing – and it goes without saying that the longer spin at 150km will require a little more pre planning and preparation to make sure you’re properly fuelled.

“Don’t do anything different in terms of using food sources you haven’t used before on the day of the race itself – stick to what you know works well for you.

“The days before the race will be critical here too as getting the extra food in in the days previously can take the pressure off you on the day of the race itself.

“People often focus on just the race itself and don’t think about their food consumption in the days before and the hours after the race – you need to look at the bigger picture here.

“It’s key that after the race you fuel up well – don’t forget – you’re going to burn through all the calories you’ve consumed whilst you’re out on the bike – you still have your normal daily calorie intake to consider.

“That’s why the days before can really stand to you. I would suggest that instead of a lunch and dinner the day before you would have two main meals on the Friday and have a substantial supper as well.

“This approach will work particularly well for people who tend to experience the pre race jitters and find it difficult to eat the morning before the race.

“You could eat a massive bowl of porridge in the morning – but even a huge bowl is about 400 calories – you’ll probably burn twice or treble those amount of calories during the race.

“Try to go for low volume foods that pack a punch – try and avoid fibre heavy foods and go for richer carbs.

“You could try mixing your cereals – so have some Bran Flakes but include corn flakes and rice krispies so you’ll get the carbs but not that heavy volume food.

“Smaller snacks like fruit compote or even stewed fruit with sugar and yoghurt are also great on the go snacks as well,” she says.

Of course, we’re living in an age where lots of contradictory statements are thrown around about food and food groups, and some people might suggest to aim for “healthier” food sources – but Sharon says that context is key in relation to this;

“If you don’t meet you’re nutritional requirements then you’re going to be leaving yourself vulnerable to illnesses and injuries so I would describe that as unhealthy too –there is a time and a place for everything and you’re going to find it difficult to get foods that aren’t going to be too heavy on your stomach without opting for some lighter calorie dense options.”

If you find yourself analysing your cycling post race and aren’t quite sure whether or not you could have been fuelled better, we asked Sharon to outline some performance indicators.

“If you’re training has been nailed down and you have the physical fitness – I always say to people you don’t lose fitness in a day or two so you have to look at other external factors.

“If you’re feeling fatigued half way through and are finding that you just don’t have that extra gear in you to get you towards the finish line – it might be worth looking at your nutrition to see if there’s something you could improve,” she says.

But – and some food for thought with the last tip – as Sharon says – there’s always room to refine and improve even if you were happy with how you managed your nutrition.

Something to work towards for the next season anyway!