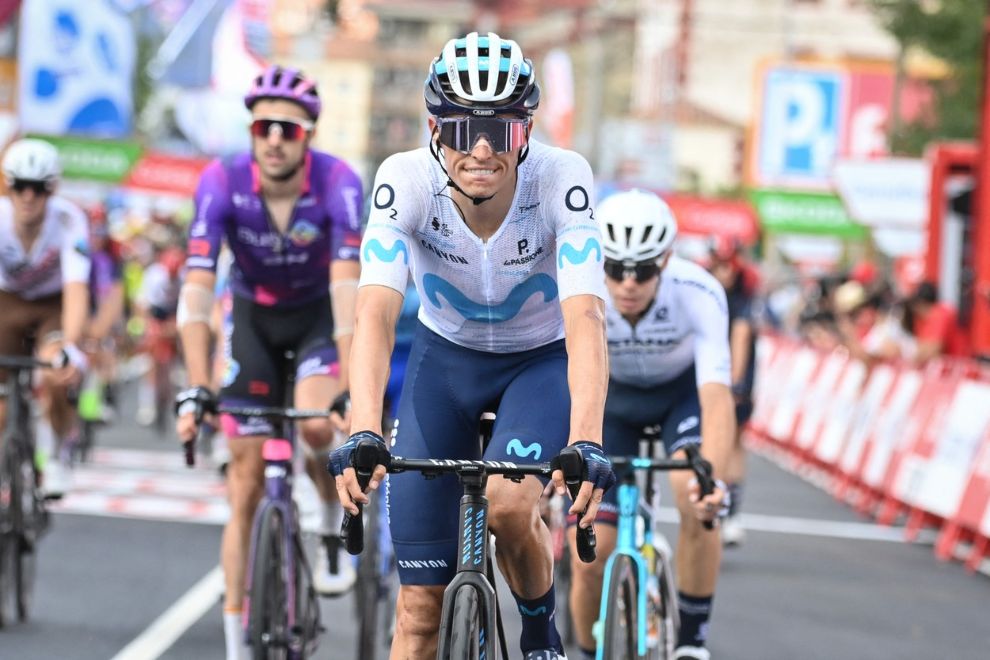 This has been another exciting and turbulent year of Grand Tour racing, with a new generation of very strong young riders signalling a seismic generational change. But there has been no change to another aspect of top-level cycling: the continuing futility of Spanish riders on road racing’s biggest stages.

Perhaps more shocking, no Spanish rider has won a single stage at the Tour de France since 2018 when Omar Friale of Ineos Grenadiers won a summit finish, and no Spanish rider has been on the Tour podium since Valverde finished third in 2015. This year has seen the futility continue, as no Spanish rider won a stage in the Tour or won any of the three Grand Tour races. Not only that, Spaniards have also had little success in the lesser races. I am now looking at a list of winners for all the races, for men and women, held since the UCI World Championships in September until now, a total of 52 races and stages, and I find only two Spanish winners: Samuel Fernandez who won stage 3 of the Ronde de l’Izard, and Enric Mas who took the Giro dell’Emilia ahead of Tadej Pogačar.

In fact, that was the only race won all year by Movistar’s Mas who is currently Spain’s strongest rider. In fact, it was his only win, period, because he didn’t win a single stage of any race all year – though he finished second in the Vuelta GC (for the third time). He also rode an impressive race in Il Lombardia, finishing a close second to Pogačar. But the 27-year-old Mas has never fulfilled the hype and the promise that accompanied him when he first started racing, and his failure has been symbolic of the futility of Spanish riders in general for the past four years.

The reason for Spanish road race futility is difficult to explain, though it may be as simple as the rise of excellent riders from countries that had previously not been very prominent in road racing, such as Slovenia (Pogačar and Primož Roglič), and the resurgence of cycling in other countries, such as Belgium, Denmark and the Netherlands. Add to that the inability of the country to develop young riders on the level of Remco Evenepoel or Jonas Vingegaard, and you have a recipe for failure.

According to Ion Izagirre of Team Cofidis, the reasons are more prosaic. “It’s more the way the cards have fallen,” he said during the Tour de France. “Lots of our riders are playing a team role so they can’t fight for a win for themselves. Plus we don’t have a top sprinter right now or a specialist in time trials. But the day will come when we win, for sure.”

That day may not be very far off, in fact. Juan Ayuso finished third in this year’s Vuelta at the age of only 19, making him the second-youngest rider to finish on a Grand Tour podium since Henri Cornet won the Tour de France in 1904. The UAE Team Emirates rider who turned 20 in September has impressive palmares for his age, having won the Giro Ciclistico d’Italia and the Giro di Romagna last year and placing fourth in the Tour de Romandie this year. He can only benefit from being in the same team as Pogačar, which seems to be managing his development intelligently. As is he. Following his third-place finish in the Vuelta, Ayuso was asked if he was now looking forward to the Tour de France. “The Vuelta is the biggest race I’ve ever done in my life,” he said. “I’m not thinking about the Tour de France – for now.”