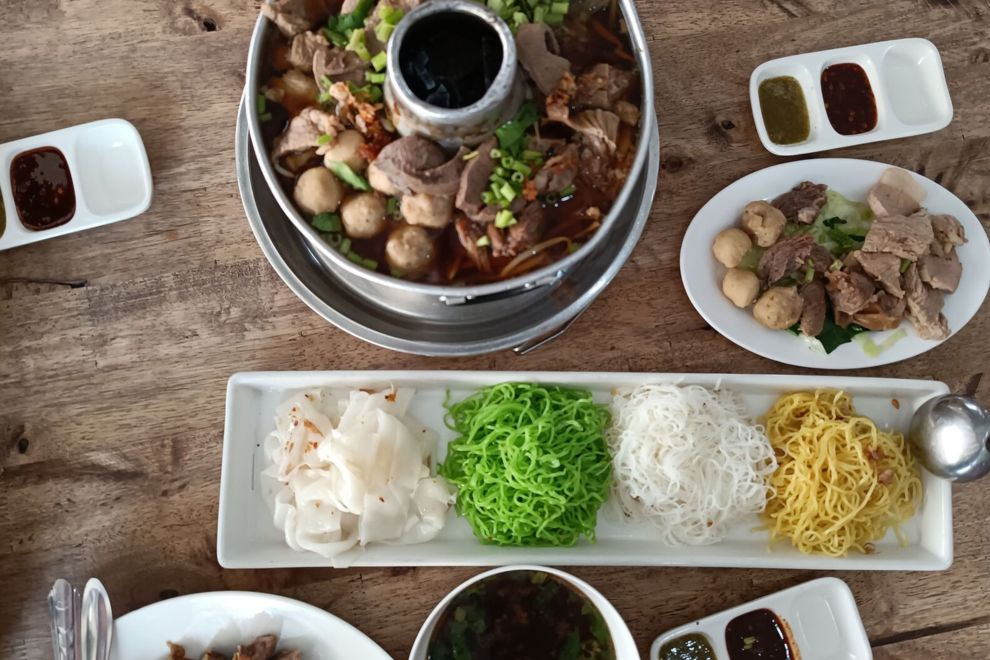 The researchers set up four experiments that included over 1,000 participants in total to show how much other people influence our food choices. The first experiment compared how we choose food when accompanied by people from the same and different ethnicity. The second experiment evaluated the same for university affiliation and the third for company affiliation.

Fruit or a Kit Kat bar?

In the first two experiments, the participants were asked to fill out a survey which served only as a distraction. Then came the important part, a research assistant would offer the participant a choice of two snacks as a reward for completing the survey. This assistant would either be of the same or different ethnicity and university affiliation.

We want to avoid harsh judgement

Use it to your advantage

The authors of this research suggest that one way to promote a healthy diet could be to advertise the social benefits of healthy choices. This would have practical implications for marketers of healthy foods and policymakers hoping to promote healthy eating habits.

“We know that food plays an important role in social life and consumers often make inferences about others’ traits and characteristics based on their food choices. Our research shows that we can use this important role of food for consumer welfare if we highlight that healthy food is not only good for consumers but also helps them to impress others. These findings could be very significant to those hoping to improve healthy eating practices in the UK because they open a new avenue to promote the benefits of healthy eating: It’s good for you and your health, and it’s also good for making a positive impression,” said Dr Janina Steinmetz, co-author of the study.

And how about you? Do you stick with indulgence or switch to a healthy option when surrounded by people you consider different from you?