It took me nearly an hour to reach the ŠKODA headquarters in Mladá Boleslav and then another half an hour sporting along narrow, rural roads. The place is called Ledče. Be careful not to follow the GPS navigation blindly as I did, which resulted in a trip to the woods and ending up in the middle of nowhere.

In a workshop divided into three halls, some of the future ŠKODA models are designed and shaped. Some of them will be introduced five years from now, which is the reason why all visitors must leave their smartphones strictly switched off.

“Well, they did indeed,” Mr. Smutný assures me. All the cars were stripped down to the bone so the additional devices could get plugged into the power supply from two extra batteries. The list of the devices was meticulously composed by commissaries of the Tour to turn ordinary ŠKODA ENYAQ iV cars into mobile offices on four wheels. 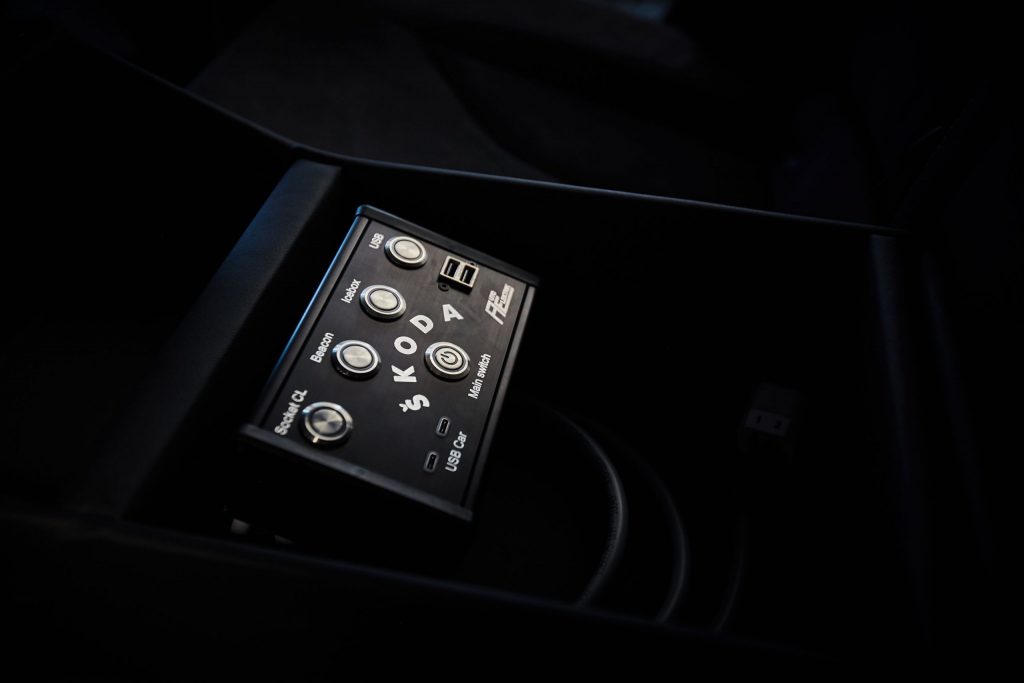