When you ride harder than you should, your muscles feel sore and tight and you just can’t put out the same power as usual. But that’s not all that happens. New research suggests that excessive training can make your brain just as tired as your muscles. How does it affect you and what can you do about it?

The researchers Mathias Pessiglione of Hôpital de la Pitié-Salpêtrière in Paris and Bastien Blain came up with the idea for this study when observing the overtraining syndrome in Olympic athletes training at the National Institute of Sport, Expertise, and Performance in France. They asked a question: did this overtraining syndrome arise in part from neural fatigue in the brain, the same kind of fatigue that can also be caused by excessive intellectual work?

The researchers worked with 37 competitive male endurance athletes who were assigned to two groups. One was instructed to train normally and the other to increase their training load by 40 % per session over a three-week period. They then monitored their physical performance during cycling exercises performed on rest days and assessed their subjective feelings of fatigue via questionnaires. They also added behavioural testing and fMRI scanning experiments to evaluate the impact of overtraining on the brain.

The results, unsurprisingly, showed that the overtraining group felt more fatigued. But more interestingly, that group also manifested impulsive behaviour in standard tests used to evaluate how they’d make economic choices. They were more likely to opt for small immediate rewards instead of bigger ones that would take longer to achieve. On the fMRI scan, the overloaded athletes showed diminished activation of the lateral prefrontal cortex, a key region of the executive control system, as they made those economic choices. 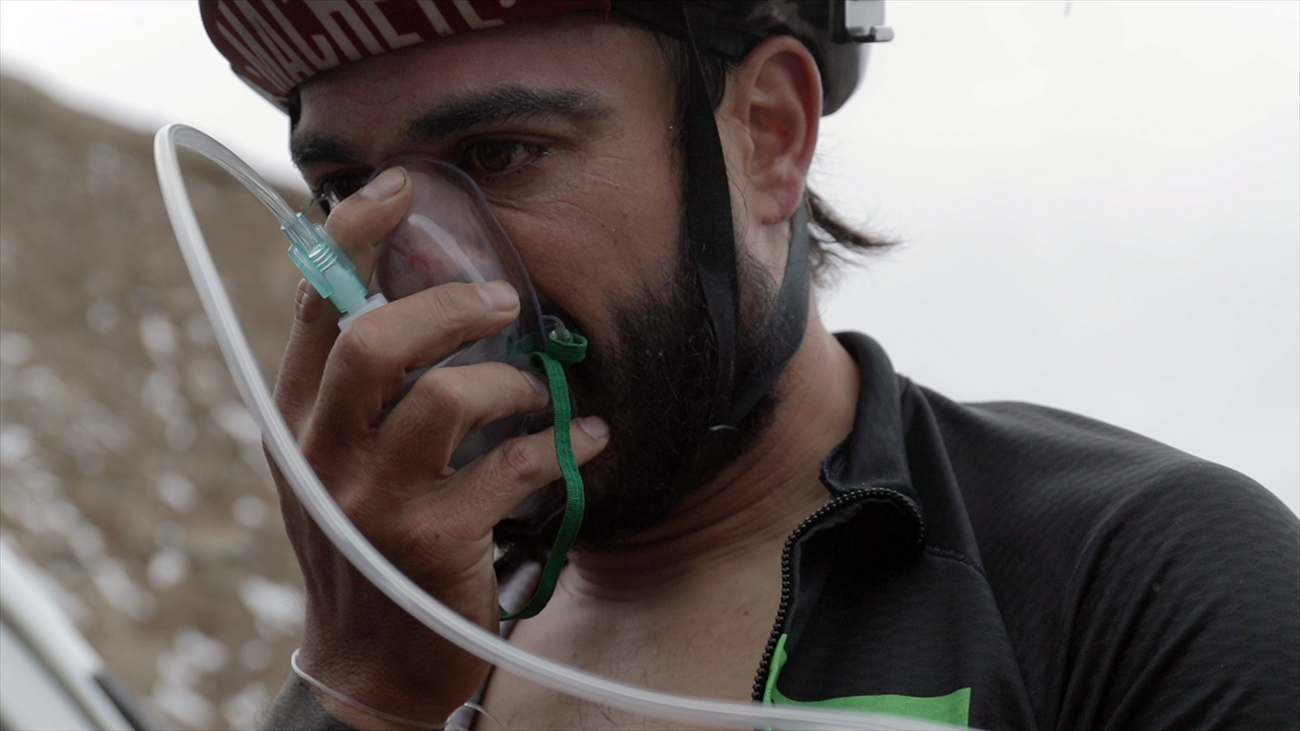 “The lateral prefrontal region that was affected by sport-training overload was exactly the same that had been shown vulnerable to excessive cognitive work in our previous studies. This brain region therefore appeared as the weak spot of the brain network responsible for cognitive control,” said Pessiglione.

Cognitive control is needed to keep pedalling when it hurts

What does it mean to cycling enthusiasts?

This study shows that endurance sports aren’t always good and there are consequences for when you overdo them. “Our findings draw attention to the fact that neural states matter: you don’t make the same decisions when your brain is in a fatigue state,” said Pessiglione. The impaired decision-making can influence your training but also other aspects of life.

Just like we discussed in the previous article, this is yet another reason to plan your post-workout meal before a hard training because chances are you might go for the immediate reward of pizza if your brain is fatigued. It might also be a good idea to make big life decisions and goal planning well rested. The authors of the study go as far as to say that it may be important to monitor fatigue level in order to prevent bad decisions from being made in the political, judicial, or economic domains. So, don’t underestimate your training fatigue. When your muscles hurt, chances are your brain needs some rest too.