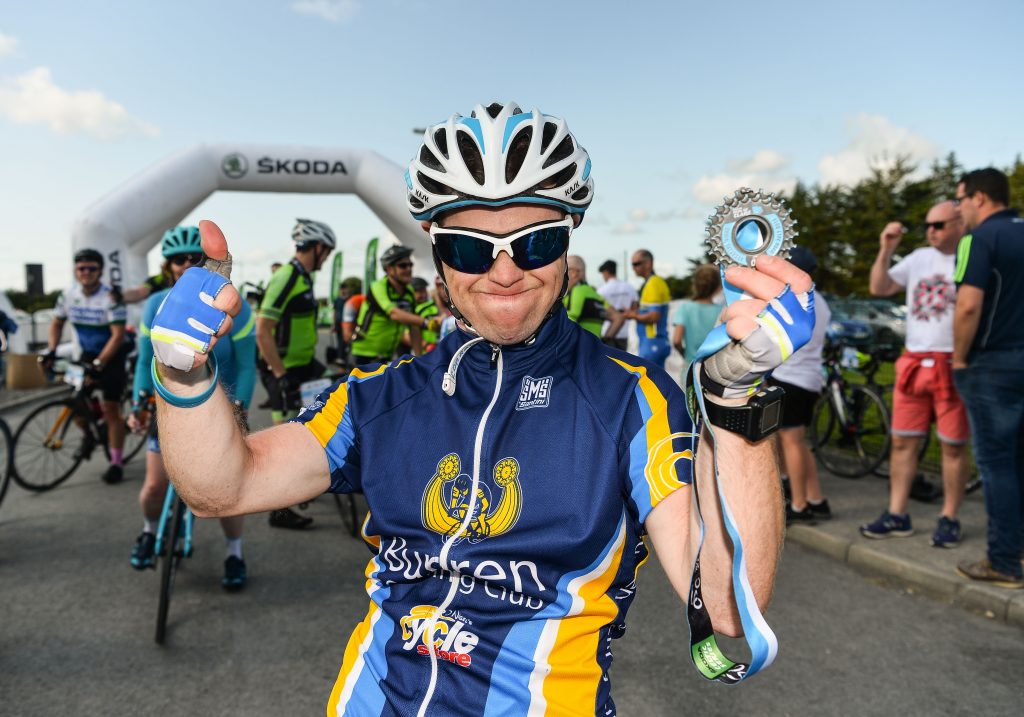 Conrad – the cyclist who defies the odds to give hope

A Co. Clare man was declared a ŠKODA Cycling Hero after a lifetime of defying the odds. Conrad McCullough, who has […]

A Co. Clare man was declared a ŠKODA Cycling Hero after a lifetime of defying the odds. 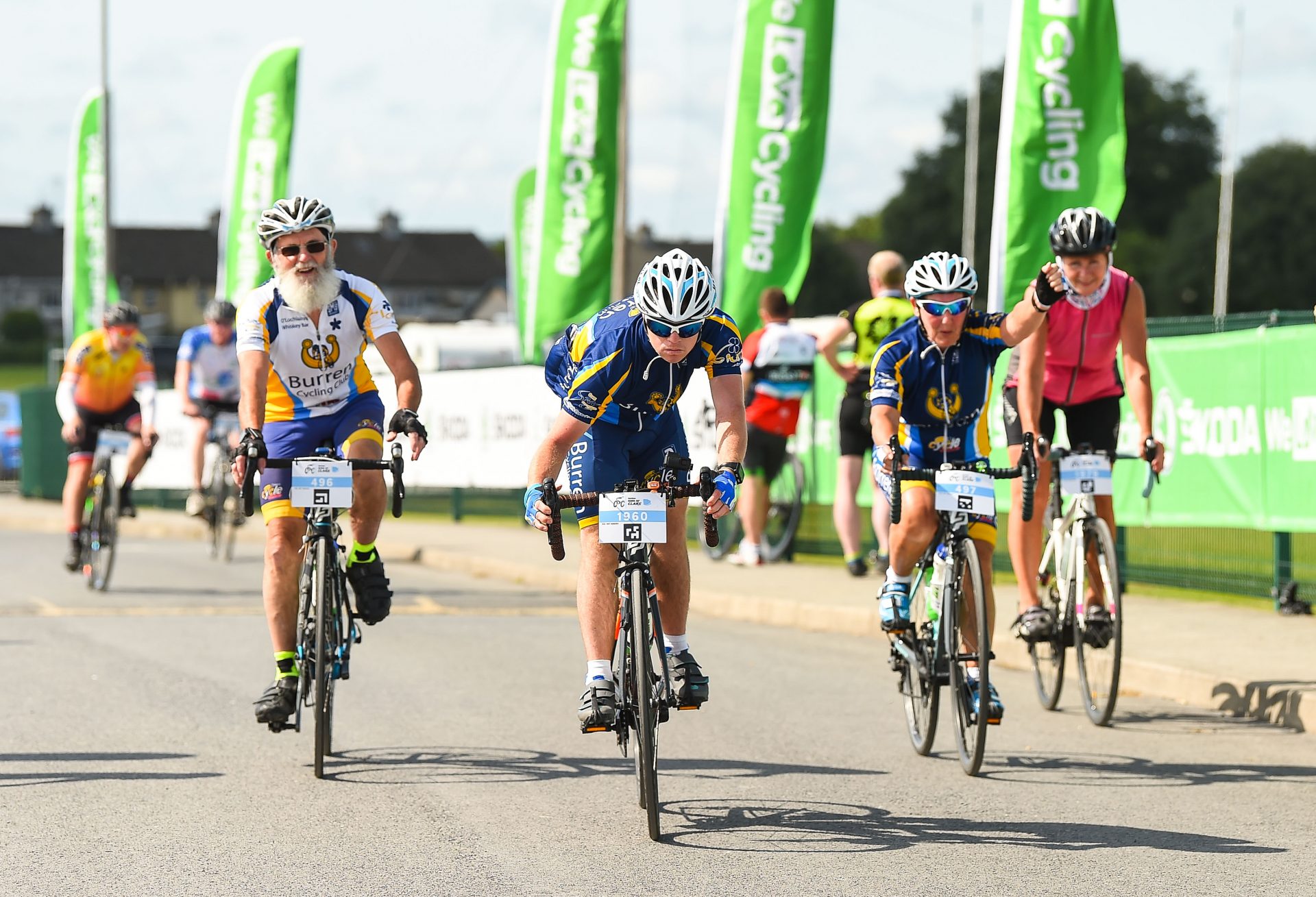 Conrad McCullough, who has Down Syndrome, was lauded by his parents, clubmates and event organisers after he completed the 120km ŠKODA Ring of Clare in stunning sunshine across the Banner County.

Conrad, from Dysart in Clare has beaten all the odds across his 31 years to become a long-distance cyclist and, as his parents Breda and Brendan proudly stated, has brought joy to their life that they never could have imagined.

Yesterday’s cycle on a route from Clarecastle and back that took in the stunning west coast of Clare saw Conrad complete two of ŠKODA’s three major sportifs of the year, the first in May when he conquered the ŠKODA Tour de Conamara and he’s now bound for the triple crown – the ŠKODA Tour de Boyne Valley at the end of September.

His achievements are made more remarkable due to the balance issues faced by people with Down Syndrome means they typically cannot cycle on their own.

Said his mother Breda: “When he was born the doctors wanted to take him away and said we didn’t have to keep him. It was scary to hear them say that. I will never forget it.

“I made a promise there and then to him that we would do everything possible for him. But on days like today, looking back at his journey, it’s Conrad who has done so much more for us.”

Recalling that journey, Breda said: “His three older brothers were into cycling and he just wanted to do what they were doing. At about six years old we got him a little bike and he got battered and bruised but he was already showing the spirit and determination then to overcome challenges and that’s what he’s done all his life.

“In fairness, his older brothers just kept encouraging him but he didn’t need a whole lot. He had fantastic determination himself as well.”

By the age of 14 Conrad made it clear he wanted to cycle the 160km Ring of Kerry and did just that four years later. He then joined the Burren Cycling club where he has become, as one of the club’s leading members says, “just one of the lads”. 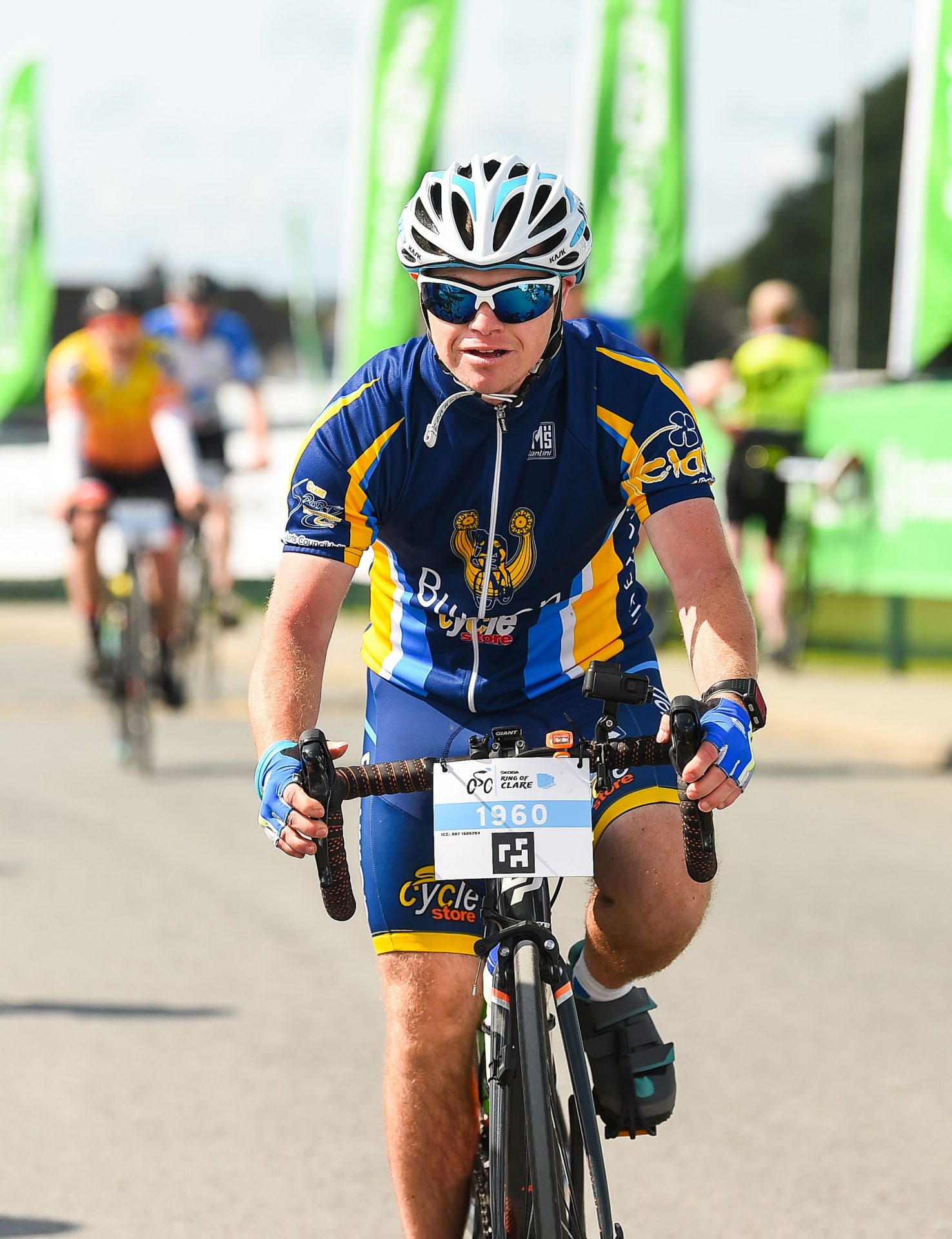 Said Richard Casey “There are times when he can attack going up a climb. You think ‘where’s all this power coming from’. We don’t see anything different than any of the rest of us out there.

“But then, every now and again, you think it’s fantastic that he’s where he’s at. I think it’s a serious credit due to his mom and dad.”

Conrad’s father Brendan says that Conrad has brought the family on a journey that has been magical from the day he was born.

“The joy (he brings us), you just couldn’t put it into words. You know he’s done so much for us that we thought we’d never do.

“The emotion that he shows is absolutely unbelievable. He knows he has achieved something. And it just to see that, it lifts you.  You’re just so proud.”

Breda adds that their son, a multiple Special Olympics medal winner in gymnastics and swimming, has given huge encouragement to others.  “At sportifs you see people looking at him and nudging each other and they don’t believe he can cycle like he does.

“One time a man came over to me and asked if he had cycled the event and I said that he did. He couldn’t believe it. He said he had a little boy aged just two years old who has Down Syndrome and he couldn’t wait to go home and tell his wife what he saw.

“I just thought that was fantastic.  Conrad gives others hope. And it’s not just people with special needs, he’s a great example of how, with determination, you can overcome your challenges.” 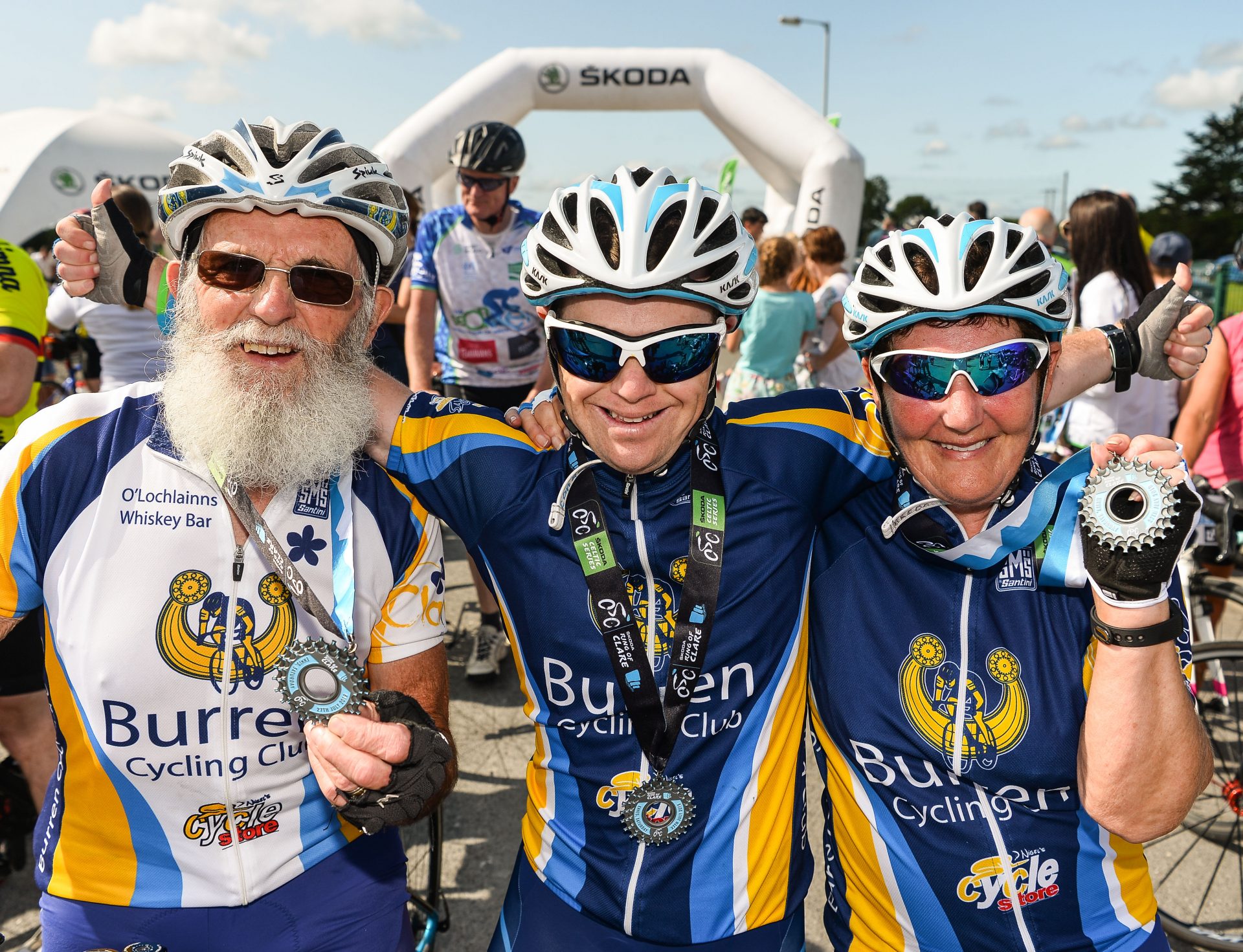