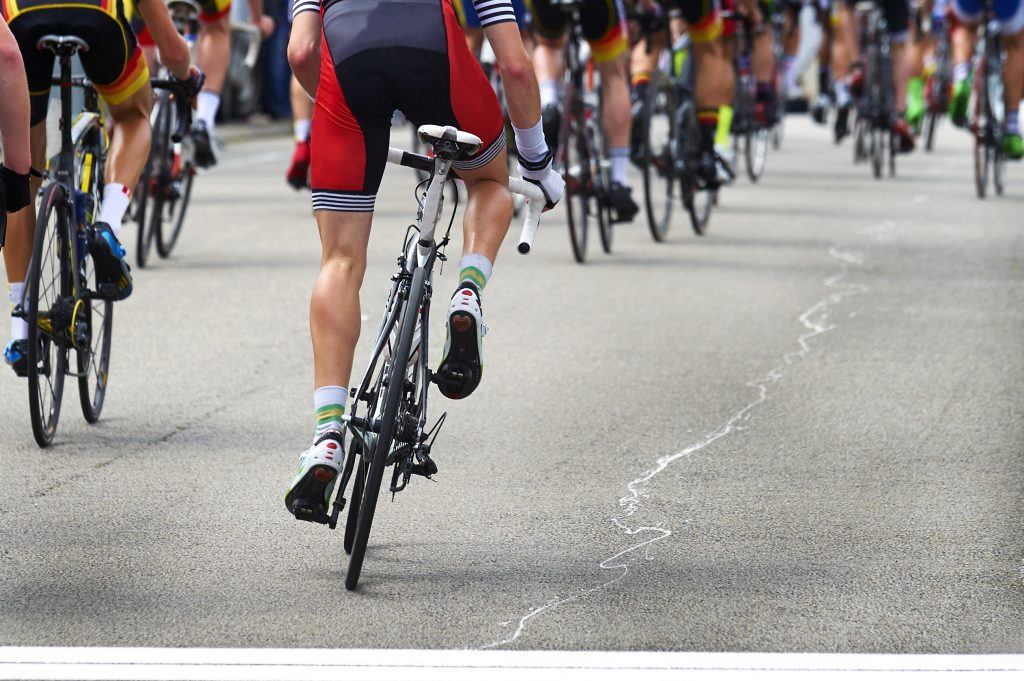 The Pride of the Nation

As any self-respecting Irish person will well know, our nation is steeped in cycling heritage – and we’ve had our share of success, too!

As far back as 1963, professional cyclists began flying the Irish flag on the international circuit. Shay Elliott cemented his place in history by winning a stage of the Tour De France – securing a stint in famed yellow jersey in the process.

Two decades later, Irish cycling entered something of a golden age. Sean Kelly was considered the most dominant name in road racing for half a decade, while Stephen Roche became one of only two men to win the prestigious Triple Crown of cycling – The Tour De France, the Giro D’Italia and the World Cycling Road Championship in one season.

And, of course, in 1998 the nation at large was in the spotlight, as the country played host to the opening stages of the Tour de France – with tens of thousands lining the roads around the country.

There’s plenty to cheer nowadays too – and the five cyclists below could well provide opportunity to dig those tricolours out again throughout the 2019 season!

Dad Stephen is a living legend – but Nic has made quite a splash in his own right. Finishing in the top ten of the Vuelta a Espana on two separate occasions in 2013 and 2015, he’s been a mainstay in the Grand Tours for the past decade. Following a successful tenure with BMC Racing, he’s now part of Team Sunweb’s efforts to land Tom Dumolin’s atop the podium on the Champs Élysée come July.

Sam Bennett
The Belgian-born, Carrick-on-Suir native turned pro in 2011, but it’s over the past year that he’s really made waves; winning three stages in the 2018 Giro D’Italia tends to grab international attention! Riding with Bora Hansgrohe, his reputation as a scintillating sprinter is growing rapidly, so it’ll be eyes on the finish line for the year to come…

Dan Martin
Born in Birmingham, the tough-as-nails Martin is probably the most decorated Irish rider on the circuit right now. Winner of multiple Tour de France stages, and a top-ten finisher in each of the last three years, he’ll be seen as a legitimate threat to land on the podium this time around; last year’s showing was even enough to see him get the nod as most combative rider!

Ryan Mullen
Widely touted as a big star for the future, Trek–Segafredo rider Mullen made his Grand Tour debut just last year in the Giro D’Italia. A time-trial specialist, the English-born competitor still has youth on his side – still just 24 years old – but is already a real prospect against the clock.

Eddie Dunbar
Just 22 years young, the Cork native signed for Team Sky late last year… so he’ll be Team INEOS pretty shortly! Their superstar roster means his chances at the highest level might be limited for the time being, but the Banteer boy will enjoy guidance from the best – hopefully preparing him for his own time at the top in years to come!