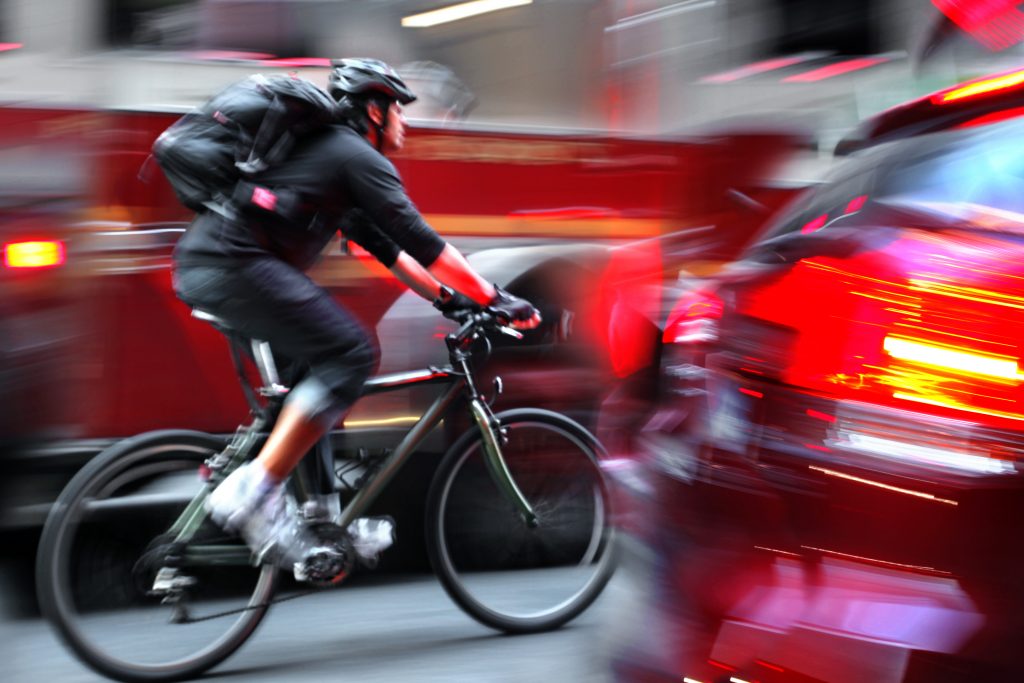 Whether you’re a veteran or a rookie, a top-flight athlete or a weekend warrior, one thing matters the same to everyone who hits the saddle – and that’s safety.

Ireland’s roads have improved immensely in terms of safety for cyclists – and continue to do so. Better surfaces have been laid, better facilities exist on busy routes, and drivers are increasingly aware of the presence of riders. But all of those do nothing to change the fact that everyone who hits the road has to take responsibility for themselves.

No, it’s not the most exciting thing to talk about – but it’s definitely the most important. So without further ado, here are a few things to think about before getting on your bike…

Nobody would get behind the wheel of a car without knowing the laws of the land inside out; in fact, you wouldn’t be granted a licence. And while there’s no such qualifications needed to sit in the saddle, having the knowledge might be all the more necessary.

You’ll need to understand signs, road markings, when to yield, and know your road positioning in a number of scenarios – and if that means grabbing a Rules of the Road book and studying up like you’re taking a driver’s theory test, then so be it!

The Road Safety Authority of Ireland offers extensive tips and comprehensive information with regard to rules of the road for cyclists on their website, too.

One of the golden rules you’ll learn from the above is that you’ll need to be visible to drivers – so on the subject of visibility, we’ve got to talk about dressing the (luminous) part.

Some sort of high visibility jacket is a must – and for extra glow you can add  reflectors on your shorts, belt, bags and loads more besides. Essentially, any cycling accessory can be illuminated – and it’s a pretty good idea to do so.

Lights are another absolute must-have – and with the rechargable variety becoming so common, that means making sure you’re on full charge before setting off.

Much as it pains us to admit it, cycling in Ireland isn’t exactly helped by the weather. In fact, the conditions might be the cause of more accidents than just about any other factor.

As well as affecting visibility, the elements can create havoc on the ground; rain, sleet and snow can turn the road surface into a sheet of glass, while even the most experienced of riders can find themselves upended by a sneaky patch of ice. Heavy winds, meanwhile, can disrupt a peloton of pros; imagine what it can do to a solitary rider in the Irish countryside…

While it’s easy to recommend checking the outlook – well, it’s Ireland. When you can end up experiencing four seasons in one day, it’s vital you’re able to deal with anything that arises; whether that’s knowledge, equipment, or something else entirely, you need to be ready.

And all that’s not even mentioning the aftermath of inclement conditions. Perilous potholes, dodgy debris and all manner of spoiled surfaces mean that even when the storm cloud have passed, the danger hasn’t.

Remember – there are no shortcuts when it comes to safety. So get your glow on, swot up, and stay vigilant!