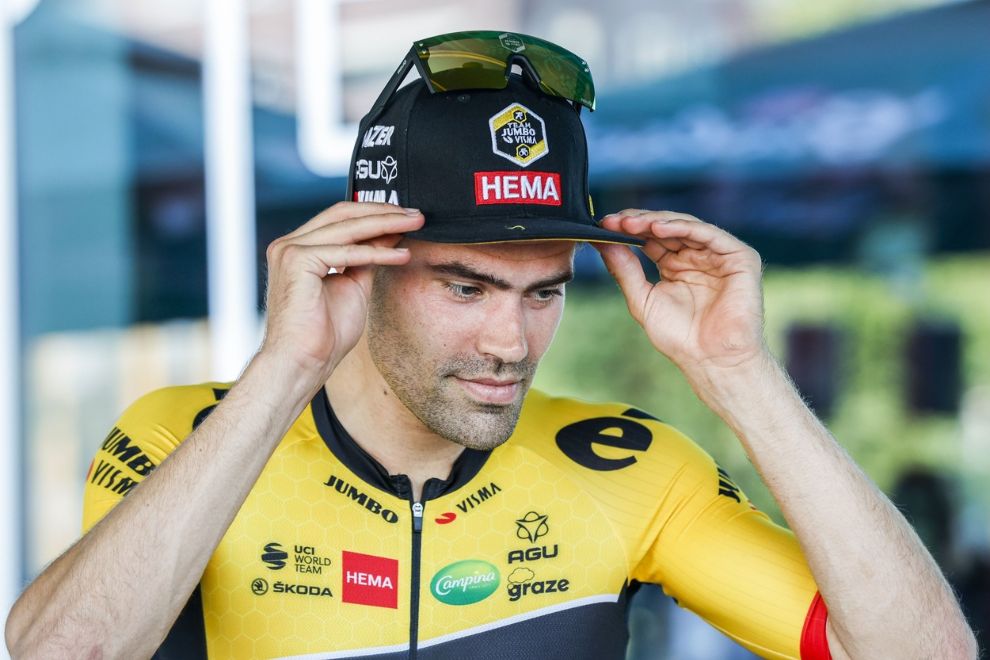 The Dutch star rider previously announced that he intended to retire at the end of the current season. However, the Klasikoa San Sebastián at the end of July was his final race. Tom Dumoulin decided to end his cycling career with immediate effect.

The 31-year-old explained the reasoning behind his decision on the team’s website:

“I decided to quit professional cycling with immediate effect. About two months ago, I announced that I would retire as a professional cyclist at the end of the year. During last spring, despite my love for the bike, I noticed that things weren’t going how I wanted. I felt that I was ready for a new phase in my life. But I still had one project on my wish list – to end my career with a bang; the World Championship in Australia. I wanted to tackle that road to the World Championship the way I tackled the road to the Tokyo Olympics. With a sense of freedom, on my terms, with the support of the team and with my intrinsic motivation as the main fuel. That’s what brought back the joy of cycling for me back then. But I notice that I can’t do it anymore. The tank is empty, the legs feel heavy and the training sessions are not working out as I hoped and I also need to do a good performance and have a good feeling at the World Championship. Since my hard crash in training last September, something has broken again. I had to interrupt my efforts to return to my old shape yet again and deal with another disappointment. It was one too many. Even though the farewell didn’t turn out the way I hoped, I look back on my career with incredible pride. I worked hard for it, took a lot of passion and pleasure from it for many years, and delivered brilliant performances. I will never forget that. Now it’s time to enjoy other things and be there for the people I love. A big thank you to my team and everyone who supported me during my fantastic career. And a special thank you to my wife who had my back all these years.”

Dumoulin retires at 31 years of age. He won the Giro d’Italia in 2017 and was the runner-up in 2018 at both the Tour and the Giro. The great time triallist has got a world title to his name and 22 victories all in all.

“We are sorry that Tom is ending his career with immediate effect but we respect his decision,” Richard Plugge, the general manager of Team Jumbo-Visma, stated on the website. “Tom has meant a lot to cycling fans, both in the Netherlands and worldwide. He can be proud of his career. We wish him all the best for the future.”

We will miss you, Tom, and wish you all the happiness in the world.