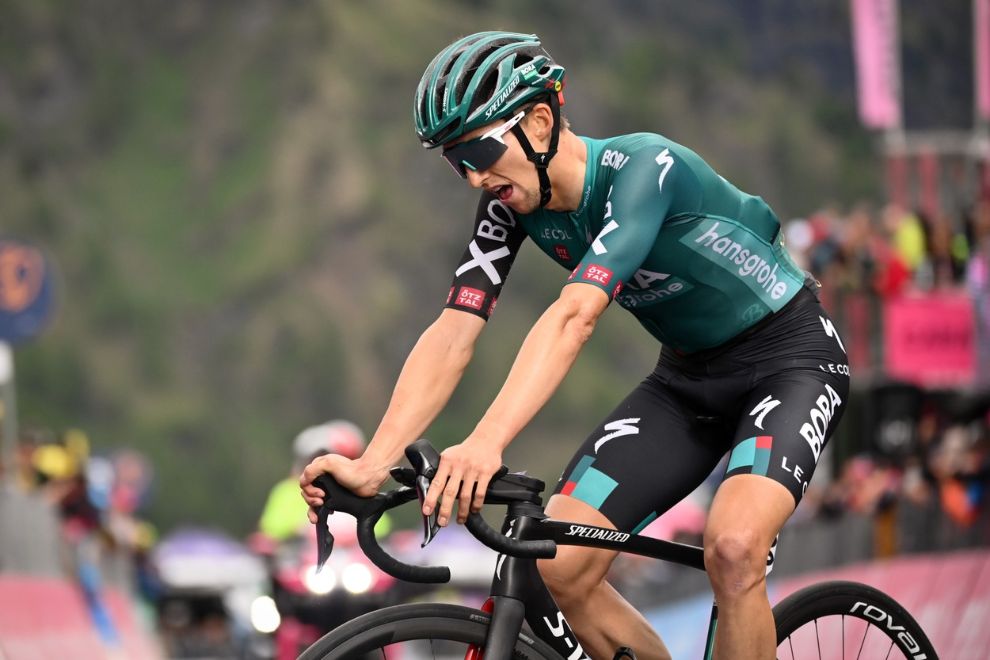 The Australian does it

Jai Hindley just became only the second-ever Australian to win a Grand Tour and the first-ever rider from Bora-Hansgrohe to win one. To add to the significance, the team has never even put a rider on the podium.

Hindley did not make any big mistakes throughout the three weeks, barely losing any time to his rivals – and then he attacked on the crucial stage 20. Leaving his rivals far behind, he went into the final time-trial stage with a comfortable lead of 1:25. He could relax and ride safely but still only lost seven seconds to Richard Carapaz (Ineos Grenadiers). His overall victory was never at risk on the final day.

“It’s a beautiful feeling, really,” Hindley explained after the stage. “There were a lot of emotions out there today. To take the win is really incredible.

“I was getting updates and I also felt pretty good on the bike, I didn’t really feel like I was fighting it. It felt pretty good. I was receiving the time checks and I knew it was a decent ride, so in the end, I really wanted to take the descent pretty cautiously, and then I just gave it everything to the line. It’s just an incredible feeling, honestly.”

Thanks for the coverage, Matt!