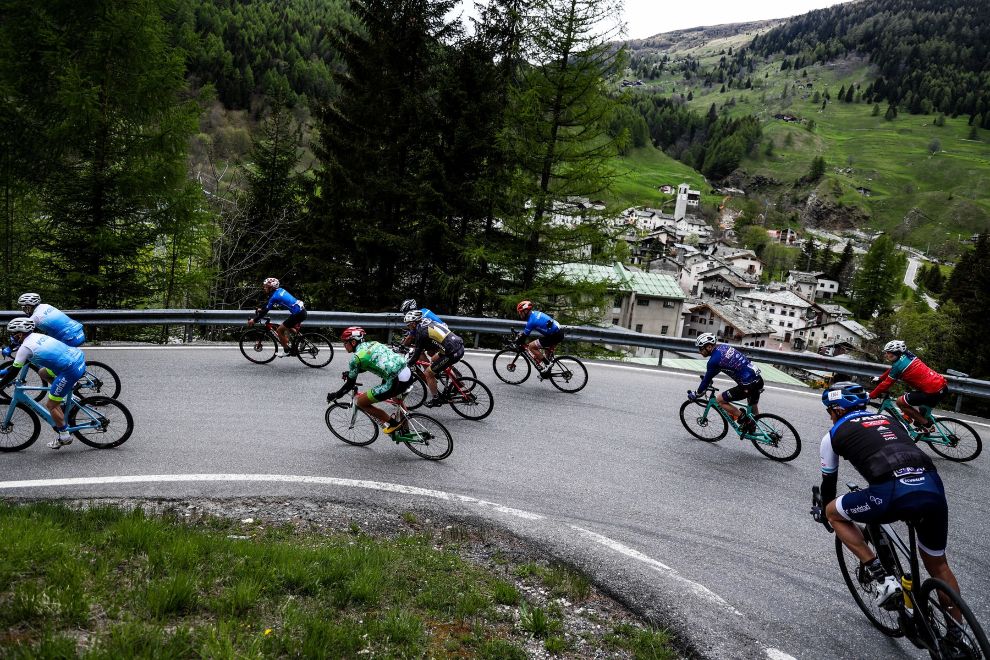 The Giro d’Italia is starting on May 6 from the Hungarian capital Budapest two years late because of the Covid pandemic. But what explains the race having only 26.3 km of time trialling, the lowest amount since the early 1960s, but a whopping 51 km of altitude gain? The belief that there’s more excitement in a gruelling climb than in a gruelling time trial? Or just a hankering on the part of the organizers to show off some of the country’s magnificent mountains?

Whatever the motivation, that discrepancy will be a big help to accomplished climbers who usually falter in the ITT, such as Richard Carapaz of Ineos Grenadiers. The 28-year-old Ecuadorian won the Giro in 2019 when he still rode for Movistar. Riding for Ineos makes him the automatic favourite for many reasons: his previous success, the fact that Ineos has won three of the past four Giros (including as Team Sky in 2018), the aforementioned lack of long time trialling and, last but not least, the absence of Tadej Pogačar and Primož Roglič.

Add to that the significant support presence on the team of riders of the ability of Richie Porte and Pavel Sivakov, and you have a very strong contender for the win. And Carapaz will turn 29 on May 29, which means that he is in his prime and, more importantly, will celebrate his birthday on the final day of the race. That is plenty of motivation for both the rider and his team to score a smashing success.

As is often the case, Ineos’s primary competition should come from its biggest rivals, Jumbo–Visma. The Dutch team also has plenty of motivation to win since it is being led by Tom Dumoulin who has returned to Grand Tour racing after an absence of two years, in part because of a sabbatical he took in early 2021. 31-year-old Dumoulin is an excellent time trial rider and so will be handicapped by the absence of time trial kilometres. He has also raced sparsely this spring but he says he is back at his best and loves the Giro.

“The reason I am going to the Giro is because of my feelings toward the race, toward the country, and I have very good memories of the Giro,” he told journalists earlier this year. If he falls short, his 24-year-old Norwegian teammate Tobias Foss could take up the chase for the victory. Foss finished an excellent ninth in last year’s Giro and will also be celebrating a birthday during the race, on May 25, so he will be motivated.

French Team DSM rider Romain Bardet finished seventh in his Giro debut last year and may feel more relaxed in riding a Grand Tour outside of his homeland. His victory in the recent Tour of the Alps suggests he’s got the legs to win. Spaniard Mikel Landa of Bahrain Victorious has often disappointed his many supporters in the Grand Tours, having only a single podium finish, 3rd in the 2015 Giro, from 16 Grand Tour races run but he is always a threat. His 32-year-old teammate and countryman Pello Bilbao came fourth in the Tour of the Alps and may be ready for a marquee success.

UAE Team Emirates – Pogačar’s team! – have a good chance with the young Portuguese rider João Almeida who finished 4th and 6th in his previous two Giro rides. He won the Tour of Poland and the Tour of Luxembourg last year, so you know he has the chops.

The Giro is always good for surprises – remember Tao Geoghegan Hart’s shocking win in 2020? That victory was for Ineos Grenadiers who are just emerging from a rare period of racing futility and certainly want to be dominant again. My money is on them and Carapaz.