Are you eager to pair up your love of cycling with a passion for sightseeing – while also satisfying your competitive side? Join an endurance bike race such as the unbelievably scenic Gran Fondo Fin del Mundo (GFFDM) that has been taking place in charming Chile for the past seven years.

This year, the race was held on 31st October in Colbún in the Maule region and the course was split into two legs: a shorter one of 38 km with 1,570 metres of elevation and a killer one of 153 kilometres with 3,000 metres of elevation. More than 600 participants took up these challenges with the goal to make it to the finish at the foot of the stunning and picturesque Cerro Campanario, one of the most attractive mountains of the southern hemisphere. 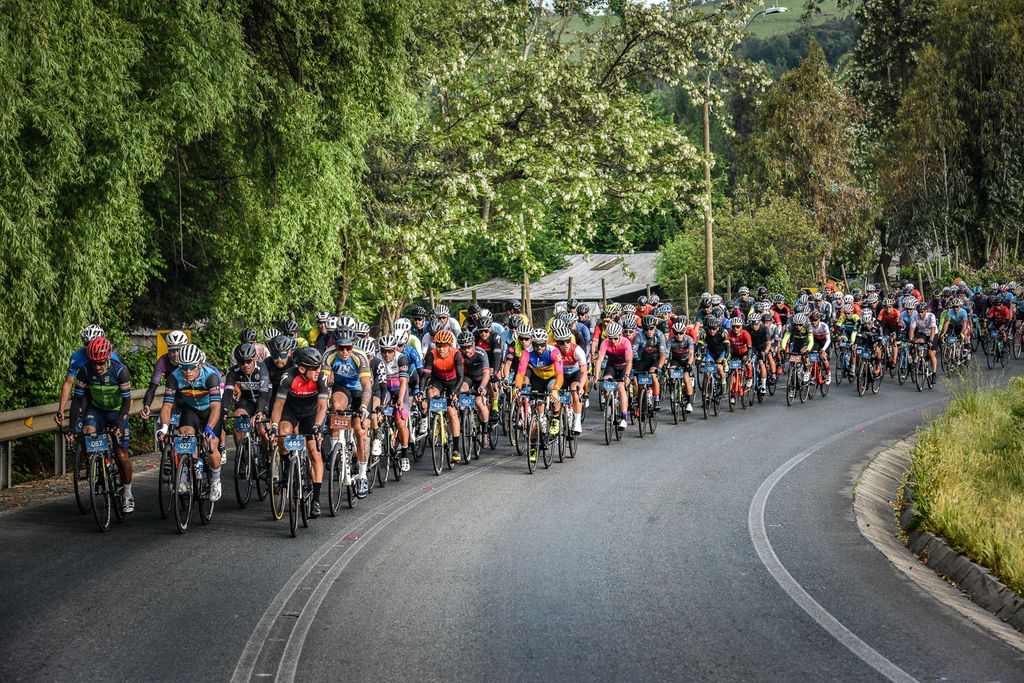 As decades-long supporters of cycling, ŠKODA took up the opportunity to become official partner of the race two years ago, with ŠKODA delivering four support cars for the GFFDM’s 2021 edition, the KODIAQ, FABIA, KAMIQ and KAROQ. Support is crucial at events like these as the participants often find themselves in the arid Chilean wilderness with no refreshment points in sight and with bike malfunctions too serious to sort out by themselves, and that is where the ŠKODA cars and their crews step in.

On the other hand, it’s perfect for long-distance enthusiasts who enjoy their sweet solitude where you can go long stretches with just a few condors for company. For your struggles and stamina, you will be also rewarded with breath-taking sights of rugged volcanoes, winding rivers and grand mountain ranges. The pictures pretty much speak for themselves. So, are you ready to start preparing for the 2022 Gran Fondo Fin del Mundo?