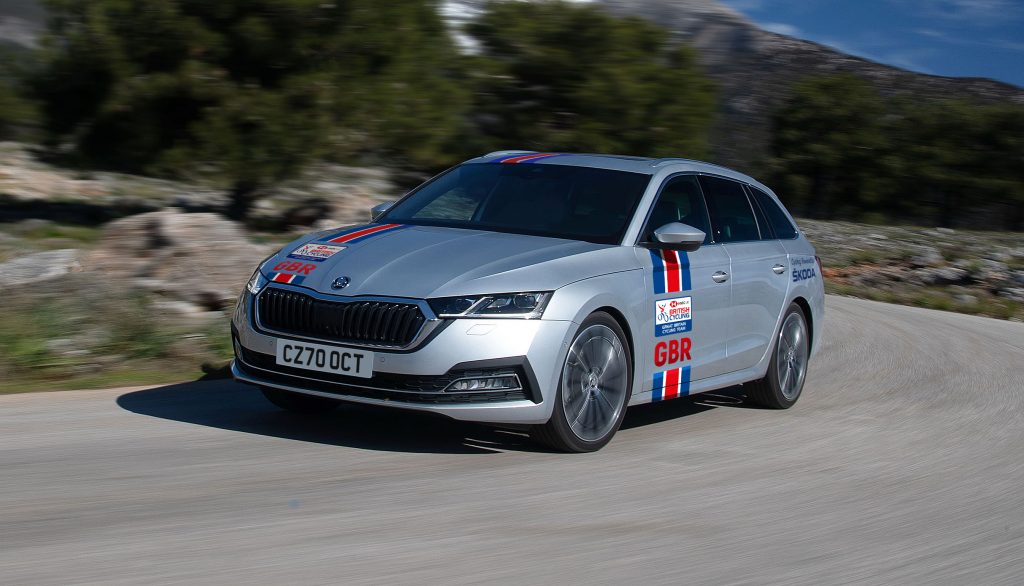 British Cycling has entered into a one-year agreement with car manufacturer Škoda UK to become the Official Vehicle Supplier to the Great Britain Cycling Team.

As Official Vehicle Supplier to the Great Britain Cycling Team, Škoda UK will supply a nine-strong fleet of OCTAVIA Estate support cars as riders compete in major races throughout the UK and Europe, as well as during training camps.

The partnership is the latest milestone in Škoda’s longstanding commitment to cycling. In addition to sponsorship of key events in the cycling calendar, including the Tour of Britain and the Women’s Tour, Škoda UK continues to champion gender equality in the sport. Applications are now open until 5th March for the Škoda DSI Cycling Academy, a university-style programme in partnership with Britain’s most decorated Paralympian, Dame Sarah Storey, designed to provide ambitious female cyclists with a route to the elite level of the sport.

British Cycling’s Chief Executive Officer, Brian Facer, said: “Škoda has built solid connections with the cycling community for good reason, and has quickly become a brand synonymous with innovation and embodying the spirit of our great sport.

“We’re delighted that Škoda has also recognised that the Great Britain Cycling Team and British Cycling as a whole share their underlying values, such as a commitment to gender equality and always striving for excellence across all areas of the organisation.

“Our partnership is a reflection of our ongoing commitment to supporting the Great Britain Cycling Team and we look forward to bring this new partnership to life in this important year for Olympic and Paralympic sport.”

Škoda UK Marketing Communications Manager, Lisa Kirkbright, said: “We are excited to extend our presence in the world of cycling with a British Cycling partnership and help power the Great Britain Cycling Team in such a crucial year.  We will be providing a fleet of our fourth-generation OCTAVIA Estates, the most technologically advanced Škoda yet and one of the most cycle-friendly cars on the market.” 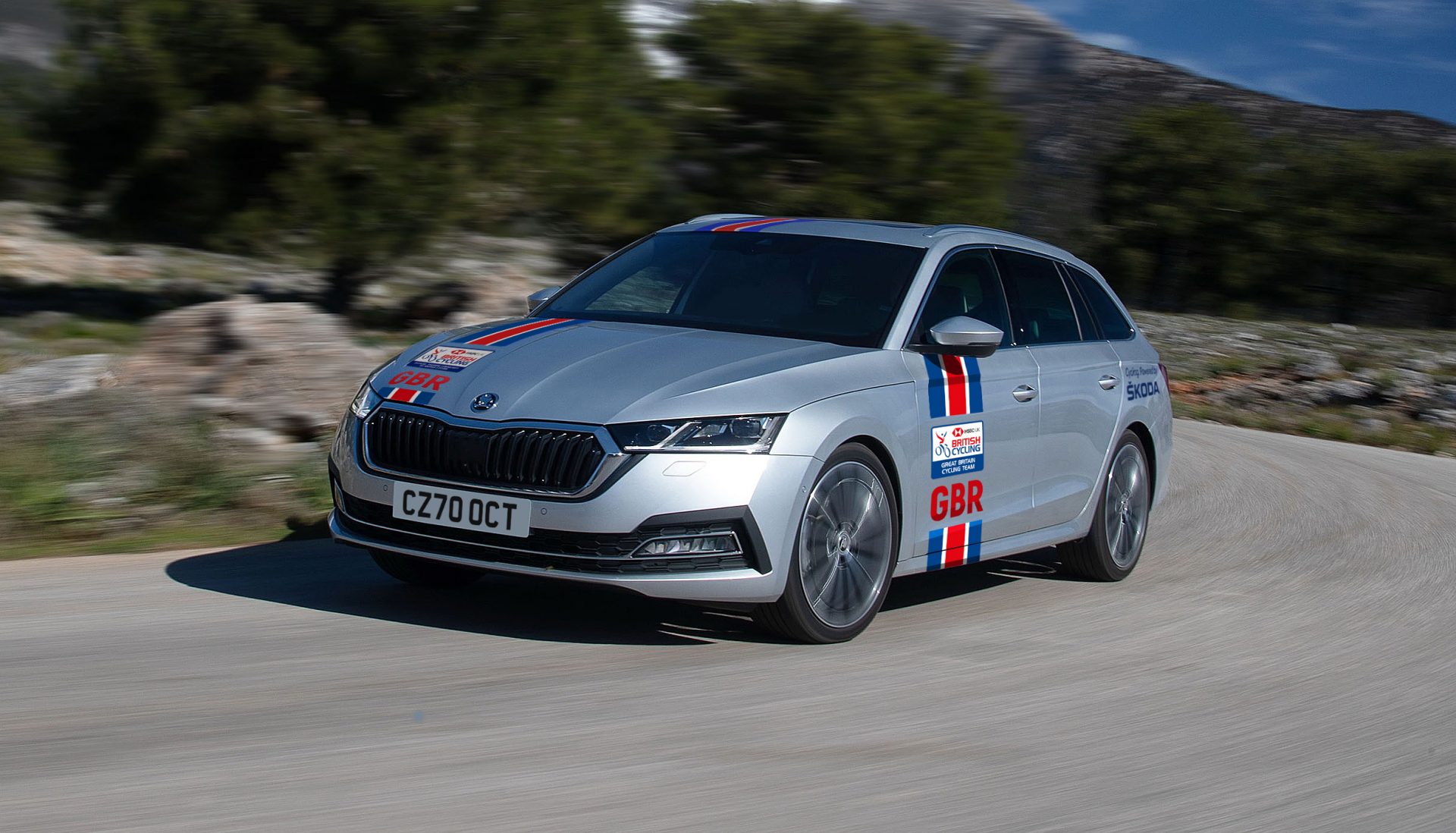 You can find out more about the impressive Škoda OCTAVIA here.