Another Monday is here and our news from the world of cycling with it. So, what did you miss? Not […]

Not easy, not cheap

The Spanish Formula One champ nearly entered the cycling world in 2013. Euskaltel were pulling out of cycling back then, but Alonso could not reach an agreement with the Basque team over its existing riders and sponsorship contracts. Later he planned to start from scratch and build a team which would apply for a WorldTour license in 2015. However, that did not work out either.

“It did not go ahead with Euskaltel and creating a team of our own,” Alonso told his good friend Kiko García in an interview at La Bicicleta Café. “It worked properly and we followed all the right steps but it was a dead-end tunnel. Creating a team of the UCI WorldTour is not easy or cheap.

“You have to have important economic support. We had meetings with the Government of the UAE who came close to entering the project. In the end, they worked with other teams in the current peloton.”

Would you like to see Alonso’s plans for his own team materialize? Let us know!

Where can we buy this?

After watching #nairoman on the Netflix show “El Día Menos Pensado,”.. All the gears no idea!. 😝😬🚴🏾‍♂️🚴🏾🚴🏾‍♂️ pic.twitter.com/ICsO5ugnfn 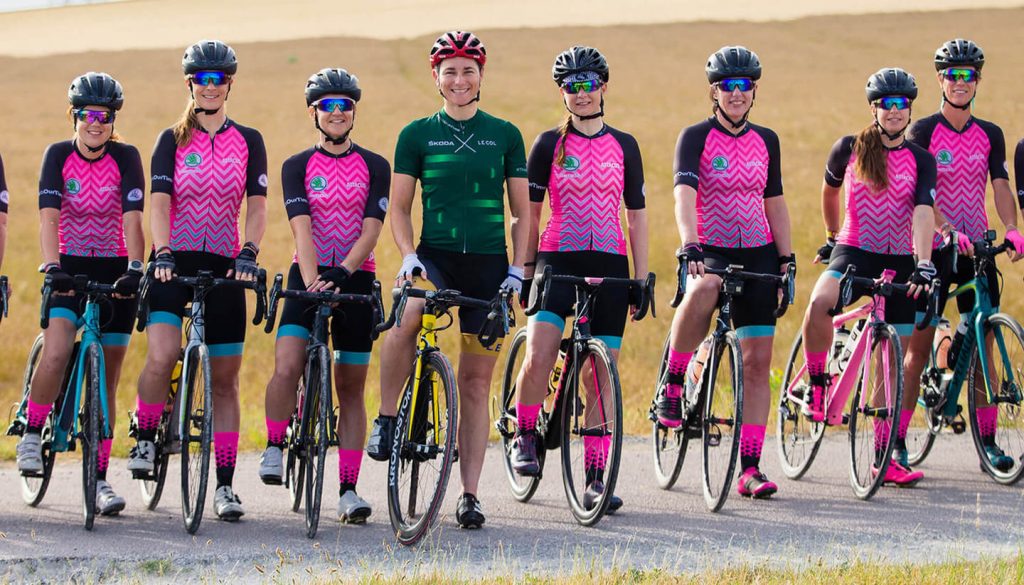 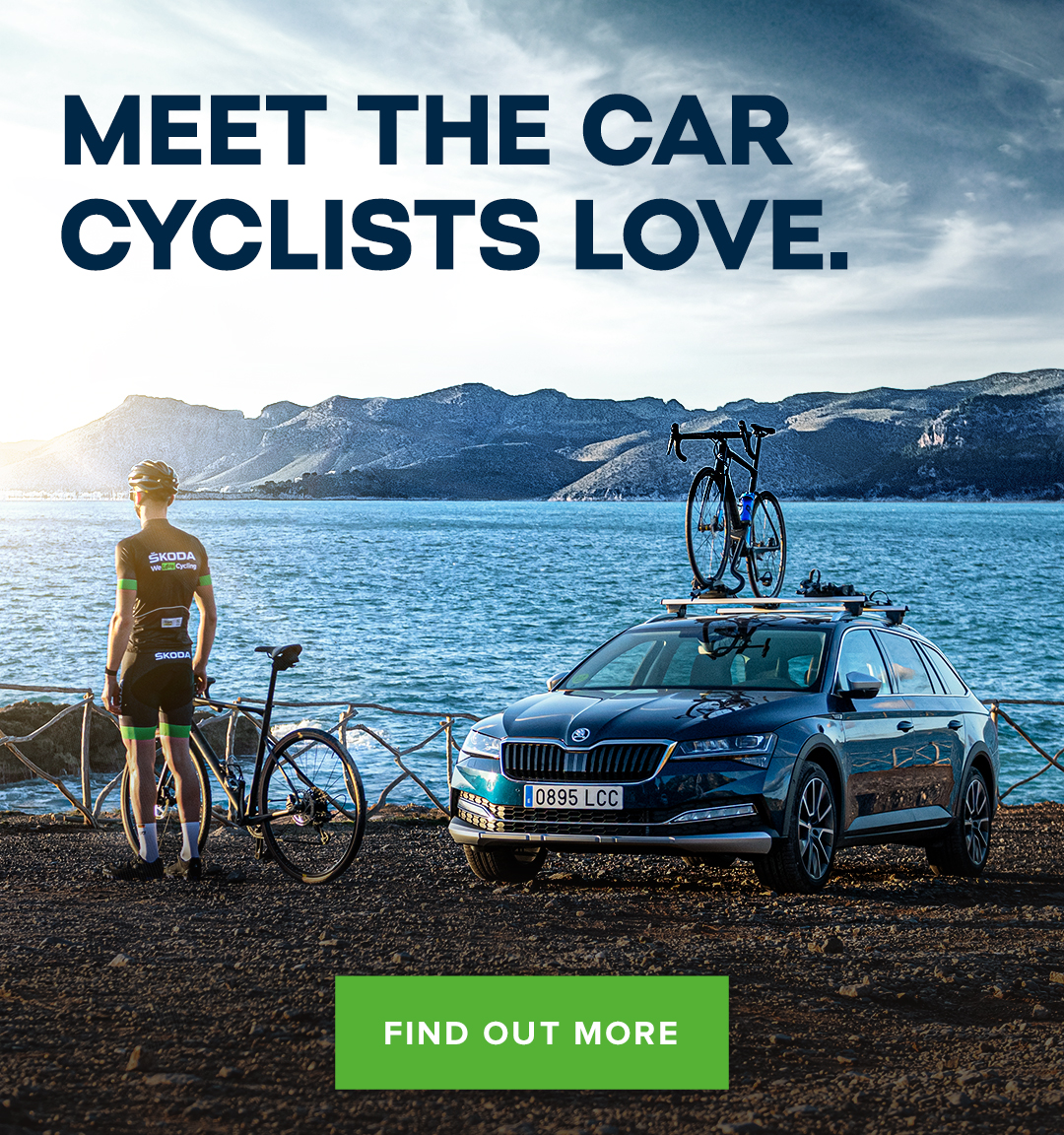