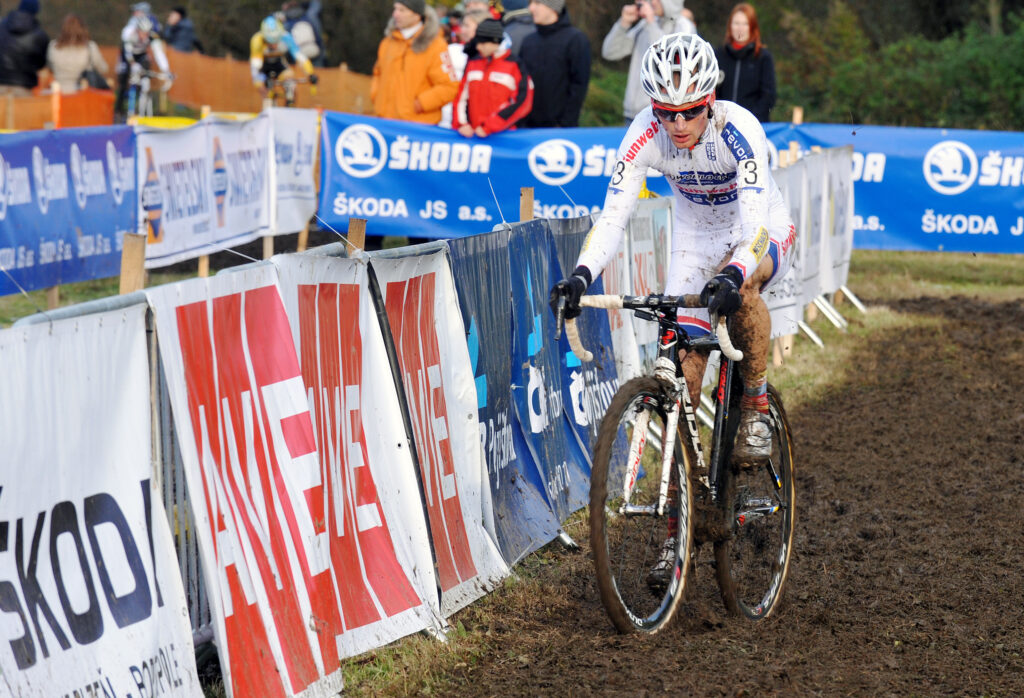 Irish cycling has warmly welcomed the news that a stage of the Cyclocross World Cup is headed for Dublin this December, for the first time in history. Hosted by the UCI, the Irish capital had originally been scheduled to host the event back in 2020, but the COVID-19 pandemic meant that occasion was scuppered – so there’s even more reason for excitement now that the big day is finally approaching.

Let’s take a look at what cycling enthusiasts should expect when the Emerald Isle embraces world class riders this winter.

The discipline in focus

Cyclocross (also known as CX) is a fast-paced form of racing, which usually takes place during the autumn and winter months. The races are typically made up of a number of short and snappy laps incorporating a course which includes wooded trails, pavement, hills and grass, all making for a fun and thrilling ride.

While cyclocross has much in common with mountain biking and cross-country cycling, it has become its own unique discipline. Steep slopes and deep mud are commonplace, resulting in cyclocross being given the nickname “the steeplechase of cycling”. The UCI has lobbied to make cyclocross an Olympic sport, due to its variety and incredible popularity over the last few years.

There are plenty of reasons why the discipline has become a force to be reckoned with. Each race is brief, usually lasting around just 30 minutes in duration, meaning it’s quick paced. Many enthusiasts also claim that the mix of different terrains also makes for an interesting way to build on your bike handling skills!

If you’re looking to brush up on your basic cyclocross knowledge, check out our beginner’s guide to the discipline for all you need to know on how the set up works.

With the UCI Cyclocross World Cup headed for Irish shores during its 2022-23 season, there is much to look forward to. Dublin is scheduled to host Round 9 of the 14 Round season, with the Irish stage taking place on Sunday, 11th December at Blanchardstown’s Sport Ireland campus. A December date also allows plenty of time for the riders to take a well-earned break after a jam-packed summer racing schedule, so there’s a good chance that fans will get to see a few famous faces soon to be Dublin-bound.

We also expect to see several homegrown Irish riders flying the flag, including the likes of Seán Nolan (EvoPro Racing) who appeared at the recent World Cyclocross Championships, Chris McGlinchey (Vitus Pro Cycling) who is a past Irish National Championship, Dean Harvey (Spellman Dublin Port) who has excelled on the U23 scene, and Maria Larkin, who is one of Ireland’s most promising up and coming female cyclocross racers.

The stage also puts Ireland firmly on the cyclocross world map, for many years to come. Tomas Van Den Spiegel, CEO of Flanders Classics, said “We’ll be racing in a true Irish environment” and that he is “proud” to add Dublin to the season’s event schedule – and we’re certainly proud to (finally) welcome the series to our shores!

Dublin is set to host the UCI Cyclocross World Cup on Sunday 11th December, with the races scheduled for 12:40 (women’s elite) and 15:10 (men’s elite). To find out more information on the series, check out the UCI website.