Do you exercise your breathing muscles? Maybe you should start! A new study shows that even a very short breathing workout can be helpful for your health and improve endurance. Let’s take a closer look.

Breathing workouts are nothing new. In fact, the method tested in the new study, called Inspiratory muscle strength training (IMST), was developed back in the 1980s. It was designed to help people with severe respiratory disease recover better by strengthening their diaphragm and other breathing muscles. Originally, it was a 30-minute-per-day regimen at low resistance.

Researchers from the University of Colorado at Boulder decided to make some improvements to the method. They formulated a shorter 5-minute protocol with only 30 inhalations and much higher intensity to see if it would translate into cardiovascular, cognitive and sports performance improvements.

“There are a lot of lifestyle strategies that we know can help people maintain cardiovascular health as they age. But the reality is, they take a lot of time and effort and can be expensive and hard for some people to access. IMST can be done in 5 minutes in your own home while you watch TV,” said lead author Daniel Craighead.

To test this new protocol, the researchers recruited 36 adults with above normal systolic blood pressure. Half of them did the new high-resistance IMST for 6 weeks and the other half did a placebo protocol with much lower resistance.

The results were quite impressive. This is what was observed in the IMST group compared to the placebo.

This 5-minute protocol managed to decrease systolic blood pressure by 9 points. This typically requires 30 minutes of walking 5 days a week or blood-pressure medication. And the best thing is that even 6 weeks after the participants quit doing IMST they still maintained most of that improvement.

“We found that not only is it more time-efficient than traditional exercise programs, the benefits may be longer lasting,” commented Craighead. 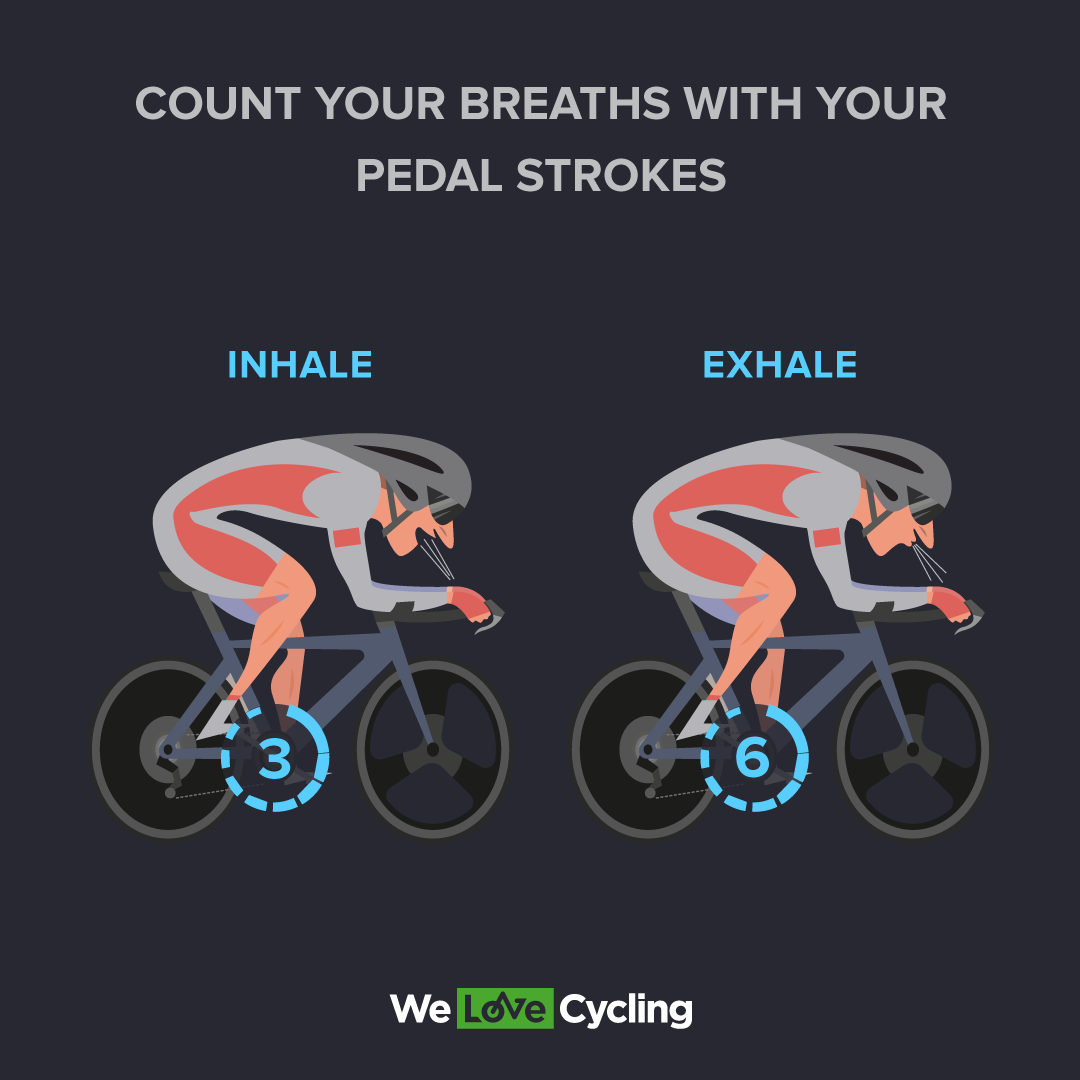 Preliminary results also suggested that MST improved some measures of brain function and physical fitness. And previous studies from other researchers have shown it can be useful for improving sports performance.

“If you’re running a marathon, your respiratory muscles get tired and begin to steal blood from your skeletal muscles. The idea is that if you build up endurance of those respiratory muscles, that won’t happen and your legs won’t get as fatigued,” said Craighead.

Try some breathing exercises yourself

The IMST has proven remarkably safe and the research group is developing a smartphone app to enable people to do the protocol at home using already commercially available devices.

“It’s easy to do, it doesn’t take long, and we think it has a lot of potential to help a lot of people,” said Craighead.

If you are excited to put your breathing muscles to work but can’t wait for the app to be available, you can try some cycling-specific exercises we described in a previous article.