Ride for Italy: Help the Veneto Region from Your Home with ROUVY

The northern Veneto region in Italy is heavily affected by the SARS-CoV-2 outbreak. Hospitals are in a state of emergency. […]

The northern Veneto region in Italy is heavily affected by the SARS-CoV-2 outbreak. Hospitals are in a state of emergency. The number of beds in the infectious wards are increasing, provisional hospitals are being opened. The doctors are currently testing eleven thousand samples every day. They are dealing with a lack of safety masks and testing kits. The region has its own transparent bank account in case you want to help. And if you want to help while doing some riding, check out ROUVY’s #RideForItaly. ŠKODA We Love Cycling has joined forces with ROUVY to help to spread the word.

“At ROUVY, we are aware of the world’s problems and feel the responsibility to help where it is needed the most. Therefore, we have decided to organize a digital charity ride for the Veneto region in Italy. Join the ROUVY community and make a contribution to help Italy in its fight against the novel Coronavirus,” says the official statement on the website. 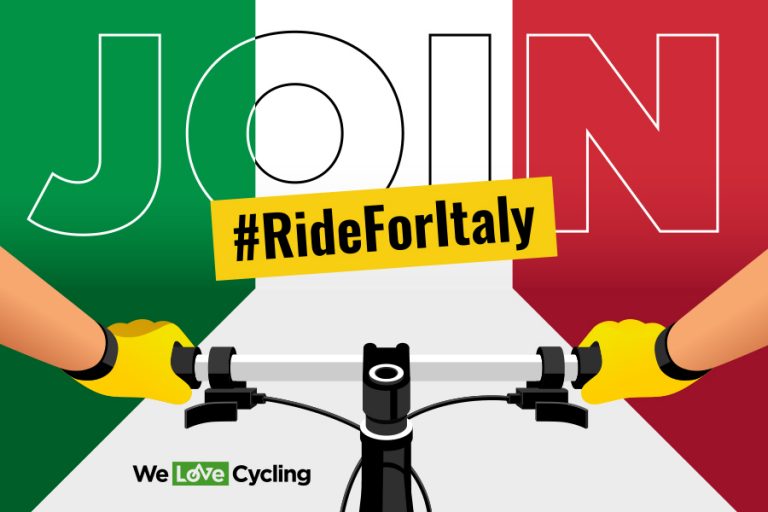 ROUVY has pledged to donate 1 EUR for every rider who completes their #RideForItaly challenge. All you have to do is download the ROUVY App (it’s free for 44 days) and ride a set of Italian routes. Finally, there’s a chance to utilize those long winter rides! We promise you’ll feel good afterwards. The challenge is on till April 1.

You’ll face the route from Cortina d’Ampezzo to Passo Valparola. 18 kilometres with 15.6 % gradient. The Prata (to Sassofortino) is 38.66 kilometres long and has over 500 metres of elevation. Cura Nuova to Potassa is 30 kilometres and has a record of 50 minutes and 5 seconds. Pomarance (from Saline) is almost 28 kilometres and has some stunning views. 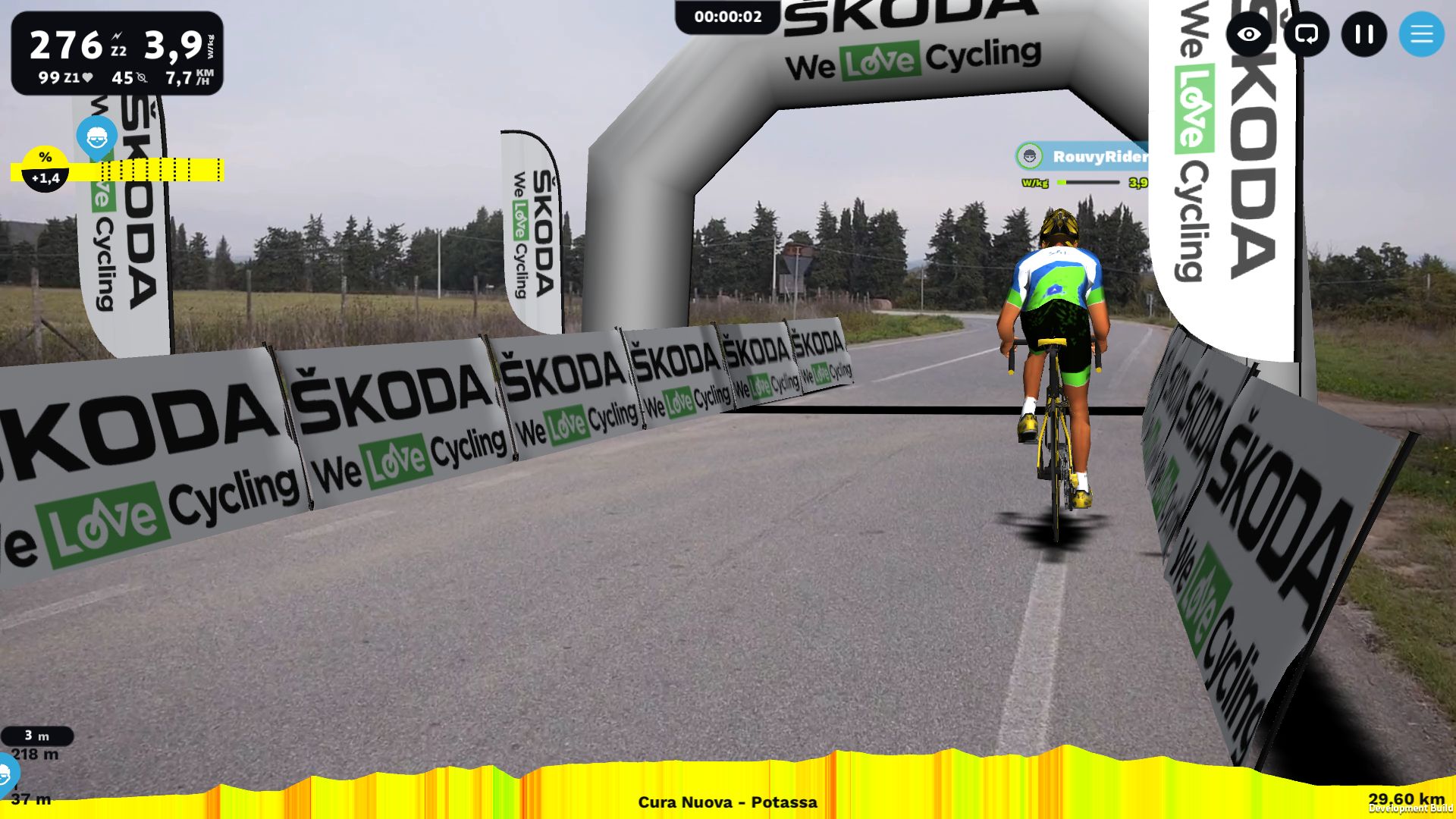 Remember you’ll be racing on ROUVY’s virtual courses, which featurereal locations and their characteristics, including turns, inclines, descents and so on.

Find out more at charity.rouvy.com.