There are hundreds of brands around the world producing bikes and components. Most of the production comes from countries like Taiwan, China and Vietnam. Have you ever thought about establishing your own brand based on the products and parts made in Asia? Lukas Prucha, CEO of Bee Biker, explains how to start.

Does coronavirus affect the collaboration with Asian regions right now?

Yes, it does. We are now running a development process with several companies and the COVID-19 is slowing us down. 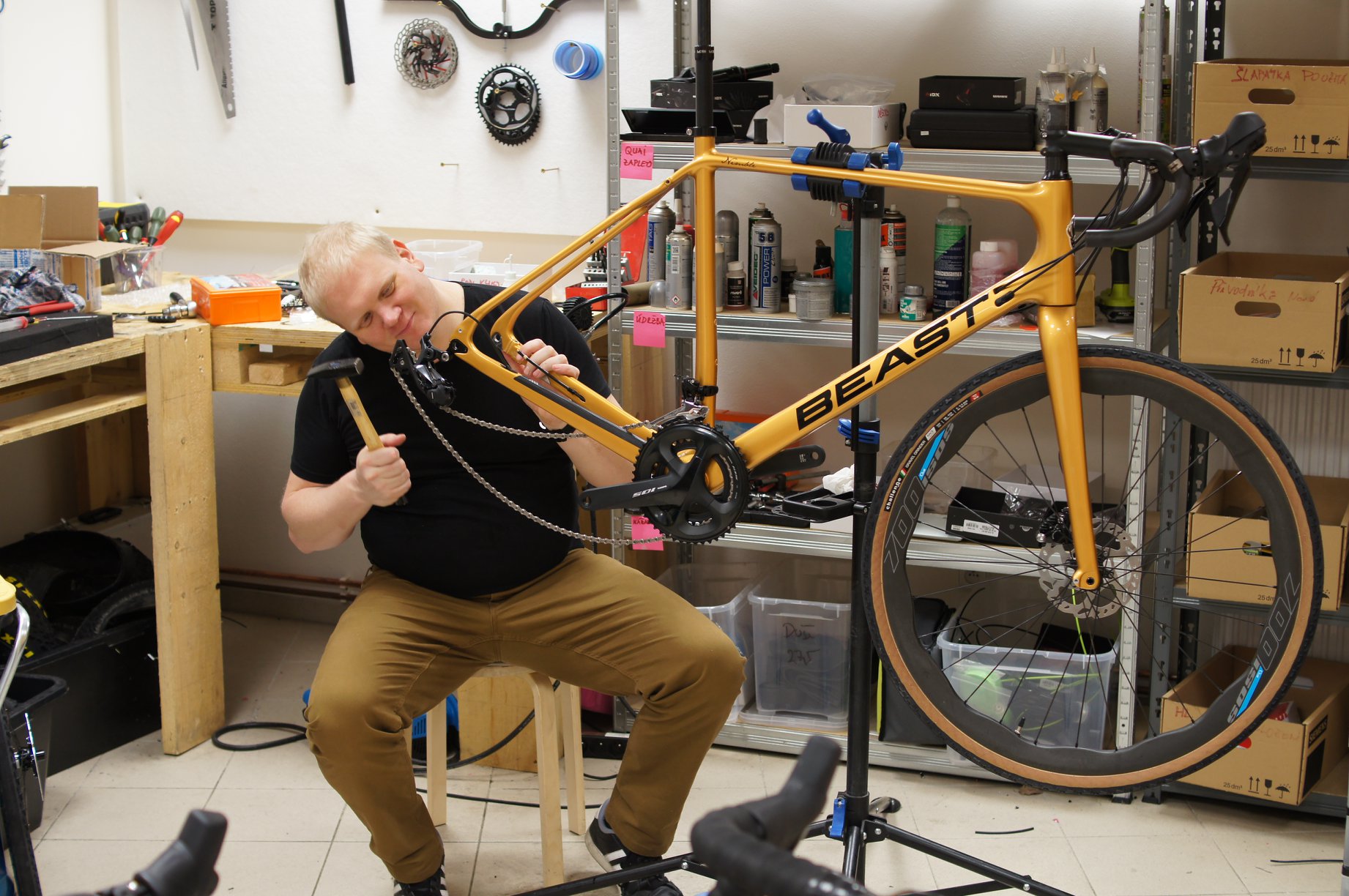 Which country is the best for manufacturing which components?

Aluminium components, frames and cranks are mostly made in Taiwan. China and Vietnam are the biggest carbon-fibre parts producers.

How can I find a trustful partner in Asia?

This is the most difficult part of the job. The most fruitful way is to speak with them face to face. Starting with the Eurobike trade show is fine but if you want your business to grow bigger, you’ll need to leave for Asia trade shows like Taipei International Cycle Show and Taichung Bicycle Week. Both fairs take place in Taiwan.

Is that how you did it?

I’ve started Bee Biker three years ago with my partner Jan Havelka with the intention to build light bikes for kids. A visit to the Eurobike fair trade revealed that we were late with the idea. In a hidden corner of the hall, we found representatives of the Quai wheels. The company was established by ex-employees of Cannondale who designed a unique profile of a wheel with different spoke lengths on each side. This solution not only makes the wheel stiffer but also looking like it landed here from the Back to the Future movie. We instantly knew that this had been something we were looking for. We agreed on testing the first 50-wheel set. The other agreement we made on the show was on using open moulds for frame building with Astro engineering, which is one of the biggest bike manufacturers in the world. They build bikes for companies such as Mondraker, Transition, Haibike, CTM, and many more. We decided to order the open-mould models Enduro 29er (aluminium frame) and Trail Bike 27,5 (carbon frame) and called the resulting brand BEAST.

What is an open mould?

Open mould is a frame anyone can buy and put their name on it. The advantage is that you do not have to pay for tooling. The disadvantage is that you’ll have exactly the same bikes as anyone else who would place the same order, the only difference being the brand name.

How long does it take to put hands on the actual prototype of “my” bike from the moment I decide to run my own company?

The easier way is to use an open mould that is available to anyone who negotiates the collaboration with the Asian partner. From that point on, it’s quite simple. You select the model, send them your graphics, logos, the colour finish and within six months, you have your own brand. The average price is approximately 400 dollars for an aluminium full-suspension frame and 700 dollars for a carbon full-suspension frame including the paint job. The production depends on the manufacturer’s given minimum you’ve committed to take.

What about the more difficult way?

The second option is designing your frame, which is both more difficult and more expensive. First of all, you’ll need to hire a frame designer. Big companies like Astro Engineering, A-Pro, Giant or Merida offer you their engineers when you make a contract to build the mould in their facilities. Designing an original mould from scratch will take up to five months. The next step comprises building a prototype from aluminium that is sent to you to undergo a thorough test. As soon as you give the green light, the production is ready to begin. With aluminium frames, it’s quite simple but the costs will grow if you decide to produce carbon-fibre frames. 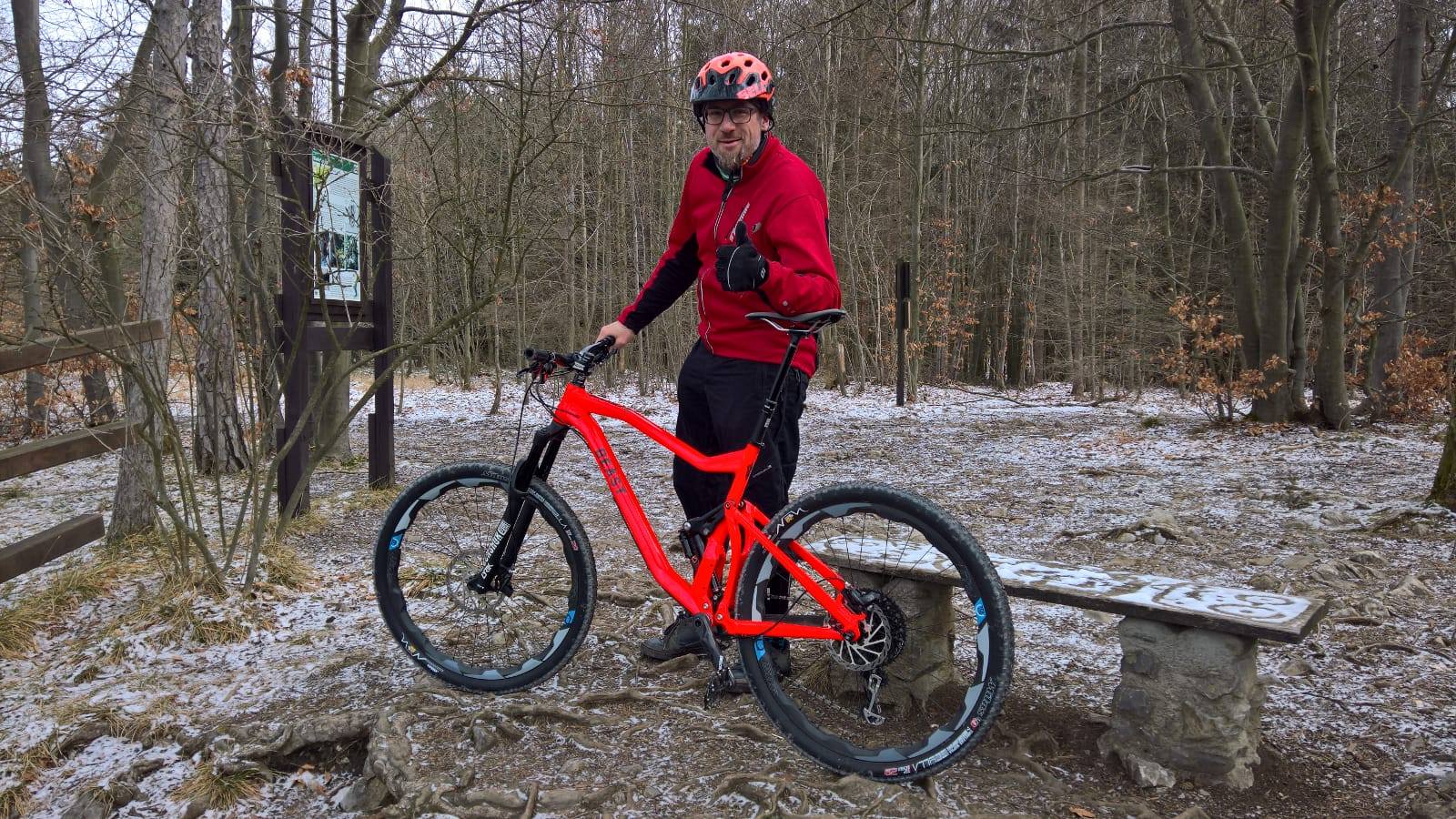 What should I expect?

You’ll need at least four sizes of each model (S, M, L, XL), which multiplies the number of moulds you’ll have to design. Then there is a separate mould for the rear triangle that fits all sizes. At that moment, the investment made is roughly 70,000 US dollars. At that stage, you can add some six more months before you receive your own bike, which makes the entire process about a year and a half.

How about the components?

Regarding components, I can genuinely recommend choosing from the open moulds. In thick catalogues, you are about to find hundreds of components of different quality, made from different carbon types with different weight parameters, colours, etc. After selecting the preferred model, you just label the products with your company’s name and that’s it. Since all components look the same, nobody will realise that you’re using an open mould as do dozens of your competitors. Nevertheless, this is not the case with frame production because frames are what people like to compare in details. Therefore, I’d advise you to design your original mould for frame production and use open moulds for the rest. 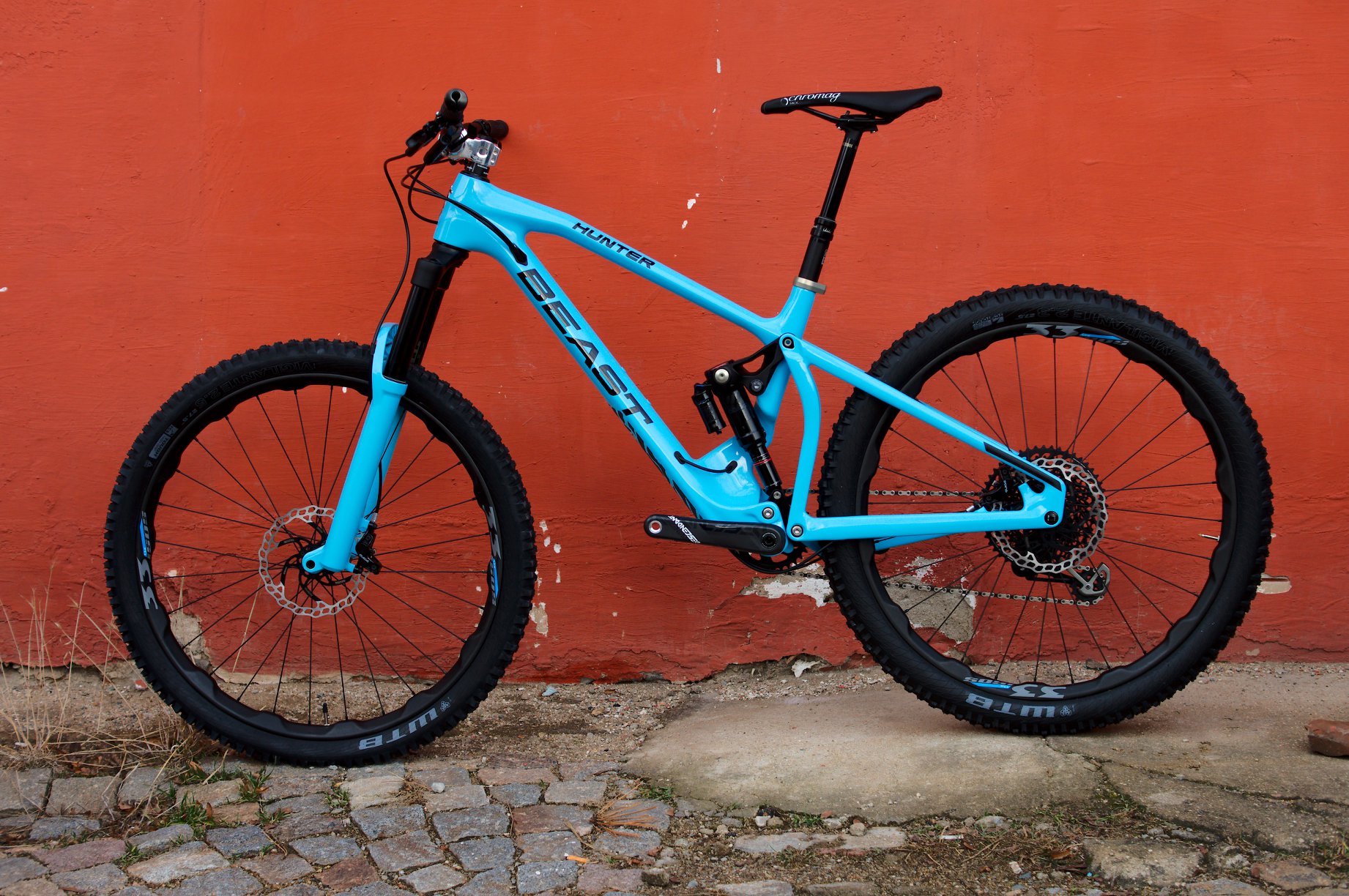 What is the hardest part of bike component production in Asia?

Fancy joining the business? You’ll need a lot of money right away because you’ll have to pay the entire sum before any goods are shipped. You’ll also have to go through an incredible number of regulations, prescriptions and permissions that I can barely describe without writing an essay. Some unexpected events might occur, too. For example, it can happen that your competitor in Europe that uses the same moulds by the same Asian manufacturer you do but for much longer starts complaining that his business might be endangered by yours and so his partner factory from China sends you an e-mail announcing that they can’t supply you anymore. Your business might instantly cease. This is how nasty the bike business can be. Trust me, we went through it.

Do you have any general advice?

If you want to avoid later claims, focus on the best quality from the start. This is what made us lucky and so now we have no complaints and claims for goods replacement from our customers.