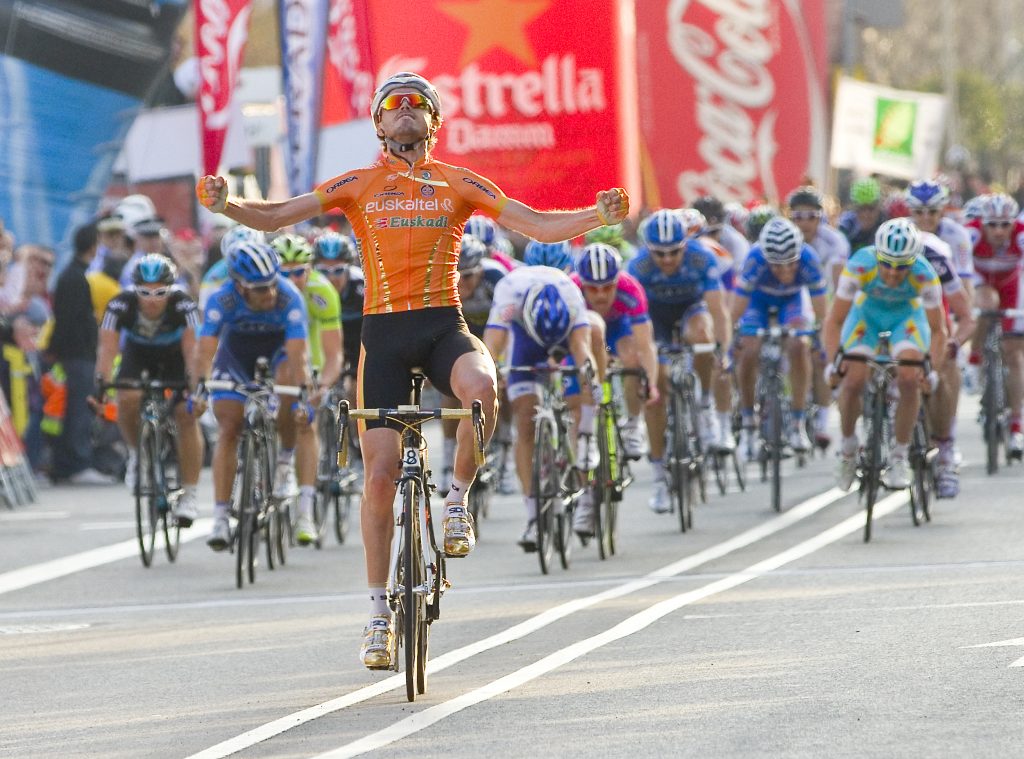 You’ll be aware at this point of the names of some of Ireland’s professional cyclists who will go down in the history books, not just nationally, but internationally for their brilliance and dominance on the international pro circuit, but do you know their back stories?

Here’s just a round up for four Irish cyclists who put cycling on the map in Ireland and contributed massively to the rise of the sport over here:

He was the first Irish person to ride the Tour de France, first to win a stage, and first to wear the yellow jersey, and first English speaker to win stages in all the Grand Tours.

After a strong amateur period, primarily with the Dublin Wheelers, Elliott was the first Irish cyclist to make a mark as a professional rider in continental Europe.

He sadly passed away in unclear circumstances at the age of 36 but his legacy remains written in the history books as the first Irish cyclist to make a significant breakthough on the professional racing scene.

The man, the legend. What you mightn’t have known about Sean Kelly is that he began life as John James Kelly,  but this was changed to Sean to avoid confusion at home.

One of the most, if not the most, recognisable names in Irish sport, never mind cycling , was was the undisputed king of road cycling throughout the 1980s.

Widely regarded as one of the finest classics riders of all time, he turned professional in 1977.

Prior to his retirement in 1994, he won nine monument classics, and 193 professional races in total.

He was also the first man to ever be ranked number one when the FICP rankings were introduced in March 1984, a position he held for a record five years.

Though he is now retired, Kelly still cycles a number of road races in Ireland and abroad  and is a commentator for Eurosport.

He rides long-distance charity cycling tours with Blazing Saddles, a charity raising money for the blind and partially sighted. He also participates in charity cycling endurance events in Scotland (notably with the Braveheart Cycling Fund), England, France and Ireland.

Since 2007, his cycling legacy has been honoured with as the inaugural Sean Kelly Tour of Waterford was held on 19 August.

Stephen Roche is another cyclist who will always be fondly remembered as one of the greatest road racing heroes of the 1980s.

In his 13-year professional career, he peaked in 1987, becoming the second of only two cyclists to win the Triple Crown of victories in the Tour de France and the Giro d’Italia, as well as the World Road Racing Championships.

Roche’s rise coincided with that of fellow Irishman Sean Kelly.

Although one of the finest cyclists of his generation and admired for his pedalling style, he struggled with knee injuries but is forever remembered for his dominancein the 1980’s and his attacking style of racing,

In 1987, Roche had a historic season. In the Giro d’Italia, Roche took three stage wins en route to overall victory and became the first Giro victor from outside mainland Europe.

Roche finished the Giro favourite for the Tour de France – and following a battle to the end he secured victory, making him the fifth cyclist in history to win the Tour and the Giro in the same year.

He was also the only Irishman to win the Tour de France. Then-Taoiseach Charles Haughey joined Roche on the podium on the Champs-Élysées.

Later that year, with victory at the World Road Race Championship in Villach in Austria, Roche then became only the second man to win the ‘Triple Crown of Cycling.’

He was given the freedom of Dublin in late September 1987 and following battles with injuries he retired at the end of 1993 which yielded a single win, in the post-Tour de France criterium at Chateau Chinon.

Dan Martin is the only one on our list that’s still an active and fierce competitor on the professional cycling scene –just last year he won a stage of the Tour De France. He’s making this list because his achievements to date make him more than worthy of a place in the history books.

Since turning professional in 2008, Martin has participated in two Olympic Games, and won stages of the 2013 Tour de France and the 2018 Tour de France, and we’re not done yet.

He’s also won a stage at the 2011 Vuelta a España,, and won the overall classification at the 2010 Tour de Pologne and the 2013 Volta a Catalunya.

In one-day races, he won the 2010 Japan Cup, the 2010 Tre Valli Varesine, the 2011 Giro di Toscana, the 2013 Liège–Bastogne–Liège, and the 2014 Giro di Lombardia.  Arguably the most succesfull Irish cyclist since Sean Kelly and his uncle Nicolas Roche, it’s safe to say cycling is in his blood.

Just at the end of March, 32-year-old Martin was fifth overall in the hugely prestigious Volta a Catalunya again so it’s been a spectacular start to the season for him. We’re looking forward to supporting him as he bids for further Tour De France successs with his team, UCI WorldTeam UAE Team Emirates .