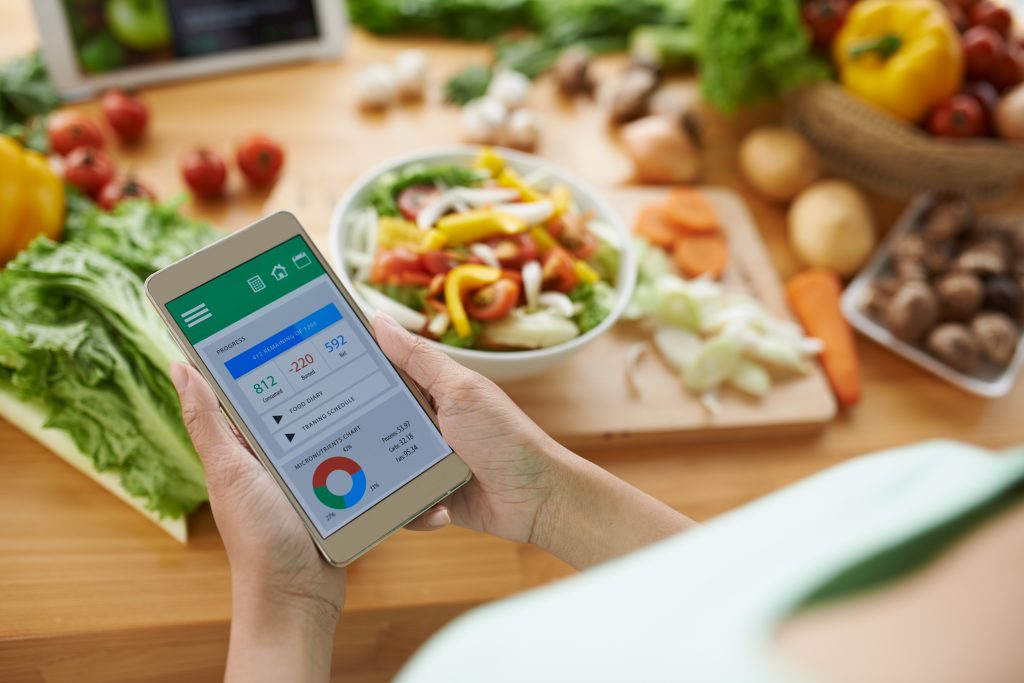 They’re the little units of energy that help to keep you going when you need it most – and probably the most controversial topic when it comes to nutrition. Say hello to our old friend, the calorie…

Now, if your focus is on becoming a better cyclist – lowering your times, increasing your endurance, and raising your general physical fitness – it’s entirely possible the calorie question is nowhere near the forefront. But that’s in contrast to a lot of people; from those aiming for weight-loss to even the sedentary of souls, calorie counting is the single most common concern where nutrition is concerned.

It’s also the source of most confusion, too – which is what we’ll try to deal with right here. From hard truths to easy solutions, it’s time for some real talk…

When it comes to weight/fat loss, this might be the golden rule. We’ve all heard the discussion about “good” and “bad” foods, but when it comes to counting calories, it’s black and white; calories are calories, and it’s a game of In vs Out.

Put simply, you need to be in a calorie deficit to lose weight – and your energy expenditure is key to creating this deficit. Yes, a homemade vegan protein ball might technically be healthier in terms of its ingredients, but if you’re not burning off the calories it contains then it will have much the same effect as a bar of chocolate.

And unless there are underlying medical or hormonal issues, that reality doesn’t change – so if your goals aren’t materialising, you probably need to take a closer look…

Macro calculators are all over the internet, and these will give you a rough idea of the amounts in grams of carbohydrates, fats, and protein that you should be eating in accordance with your weight, height and activity levels – you’ll find one such example here.

And when it comes to tracking what you’re eating, it’s rarely been easier; apps like My Fitness Pal allow you to scan barcodes of food to calculate the nutritional information of everything you eat, while menus the world over seem to list calorie information these days.

But that’s only half the battle…

Nothing beats exercise when it comes to burning calories – so if you’re out on the bike on a regular basis, that’s a major step in the right direction. The body does become conditioned, though, so if you’re wondering why you’ve stalled or reached a plateau, it might be a case of reducing your calorie intake slightly, increasing your activity levels, or both.

You’ll likely be able to pinpoint areas to change yourself; whether it’s a quick walk on your lunch break or saying no to a few biscuits in work, it doesn’t need to be huge. You’ll also see some exercise have an outsized effect – that’s why high intensity training is so popular when it comes to weight loss.

Most cycling enthusiasts probably wouldn’t leave home without a Garmin or Fitbit to explain – in great detail – your energy expenditure and how many calories you are burning whilst exercising. These gadgets are definitely useful for weight-loss goals, so if you’re currently without it could prove a worthwhile investment.