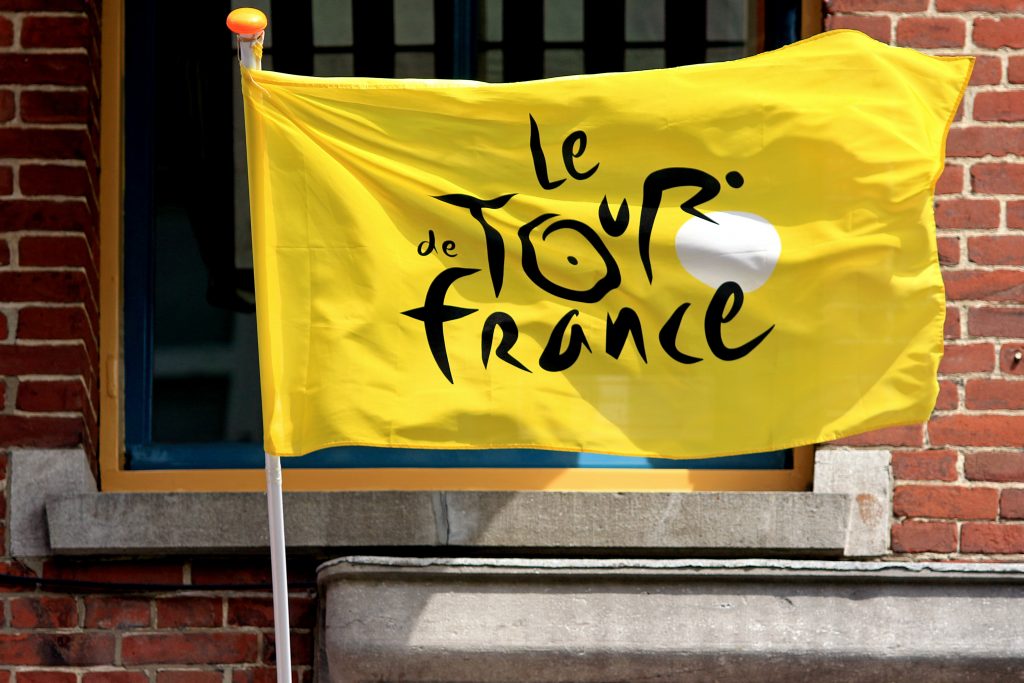 International race calendar   So, you’re putting the hours in on the saddle – but your fancy your cycling […]

So, you’re putting the hours in on the saddle – but your fancy your cycling hit when you hit the couch too? No problem…

You’re probably aware of some of the biggest races on the international cycling calendar – but there’s a whole lot that might have snuck under your radar. With reams of races taking place across the globe, we’ve put together a little reminder of what to look forward to throughout the upcoming season.

All of these will be available on major sports channels, by the way – but best of luck trying to explain the beauty of the sport to your housemate while you’re fighting for command of the remote!

It’s already been and gone, but the cycling season begins with the Tour Down Under. The tours then move to Middle East to week-long stage races in Dubai, Abu Dhabi and Oman; mostly flat, these events – which run into February – are what most cycling fans (and a few riders too!) would say is a gentle introduction to a grueling season.

The spring classics are where things really heat up. The first – and arguably most beautiful – of these is La Primavera or Milan San Remo in Italy. Following an amazing coastline route it’s also the longest race of the year at nearly 300km long. It’s a great race, and also quite the spectacle – but tough work for the best of ‘em…

The series moves to Belgium for the ‘cobbled classics’ such as Tour of Flanders and Paris Roubaix (known as the Hell of the North), where the surfaces are enough to shake your teeth loose!

April sees Belgium play host to some of the headline makers – Liège-Bastogne-Liège among them – but it’s worth noting there’s three levels simultaneously in action; the World Tour at the top, followed by the Pro Continental and Continental levels. The World Tour riders get automatic entry into the bigger races, while the other divisions apply for invites.

The beginning of the summer is when it really starts to get exciting for cyclists fans alike, as the renowned Giro d’Italia gets underway. The prestigious pink jersey is a big deal in itself, while the action at large also offers the best indication so far of what we can expect from the rest of the year…

The Dauphine and the Tour de Suisse are the traditional highlights of the month – but all fans know the deal here. These events are largely devoted to preparation for the biggest event of the year, coming up in July…

La Grande Boucle itself arrives – and not a moment too soon! The Tour De France begins in Belgium on July 6 (try not to get confused!) and lasts pretty much the entire month. It’s the highlight of the year, so if you’re going to try to rope in new fans, here’s your best chance to do it!

Contrary to rumours, the wicked sometimes do need rest – but not for long. The pre Vuelta races take centre stage here, beginning in the later stages of the month…

Attention turns to Spain for the Vuelta a Espana, the last of the Grand Tour fixtures for 2019. Mind, there’s also the small matter of the World Cycling Championships at the end of the month, taking place from September 22-29 – and for Irish fans, they’re just a stone’s throw away in Yorkshire.

At the end of a glorious season comes a glorious event; the Giro di Lombardia in Italy. Spectacular scenery abound, it’s a lovely way to round off the year – and begin a decent rest period before 2020 swings into action!

If you’re looking for an extensive breakdown of every single race on the calendar for 2019,  this link will give you all the need-to-knows.