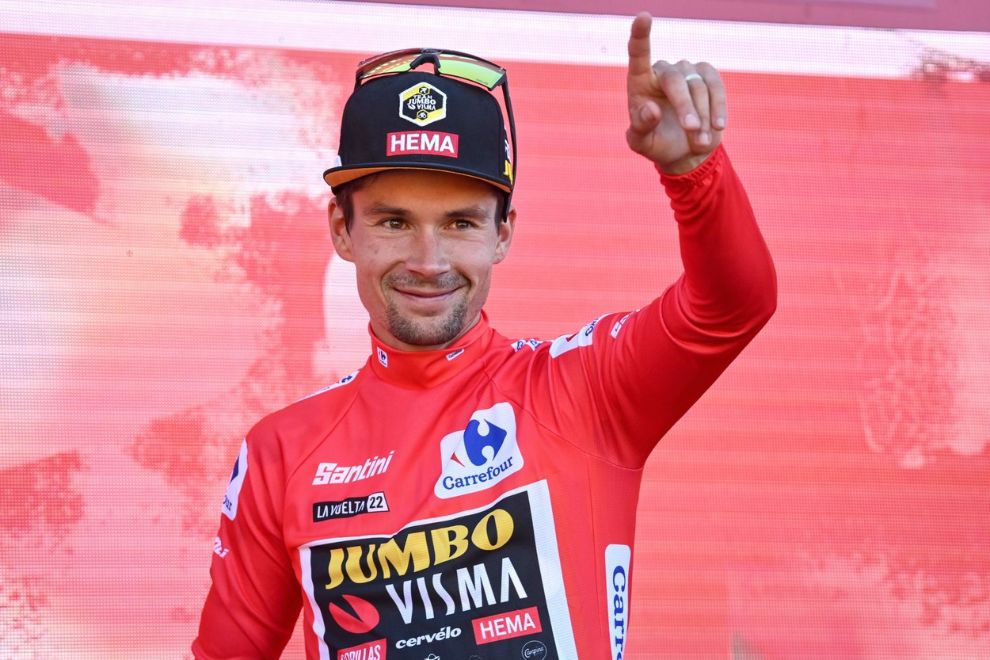 The Slovenian superstar launched a powerful attack on the climb to the finish line, won the stage, and secured the overall lead in the process. Mads Pedersen (Trek-Segafredo) and Enric Mas (Movistar) finished behind him. Primož Roglič set out to take that fourth Vuelta title in a stunning manner.

“A dream scenario for the team,” Roglič said a few minutes after his victory. “Today, things were in my favour. The team has my sincere gratitude for that. Everyone has worked hard. The stage win is the finest way to reward that.”

It was a fifth win for Roglič this season and a 41st for the Jumbo-Visma team.

“The Vuelta has only just begun but I think it’s better to gain seconds now than to ignore them deliberately. I am thrilled with this victory. The entire day the pace was very high. In the final phase, I took my chance to fight for the stage win. Fortunately, I was successful”, Roglič concluded.

“It’s nice that I have this jersey now but the big goal remains to get on the highest podium step in Madrid. The atmosphere around the team is very positive. It started with the team’s time-trial victory. We have had some great days. So far, everything is going crescendo.”

His Tour crash no longer has an impact on him. “I have recovered completely. It doesn’t bother me anymore.”

Will he take the red all the way to Madrid? Will the jersey stay in the Jumbo-Visma team for the entirety of the race? What do you think?