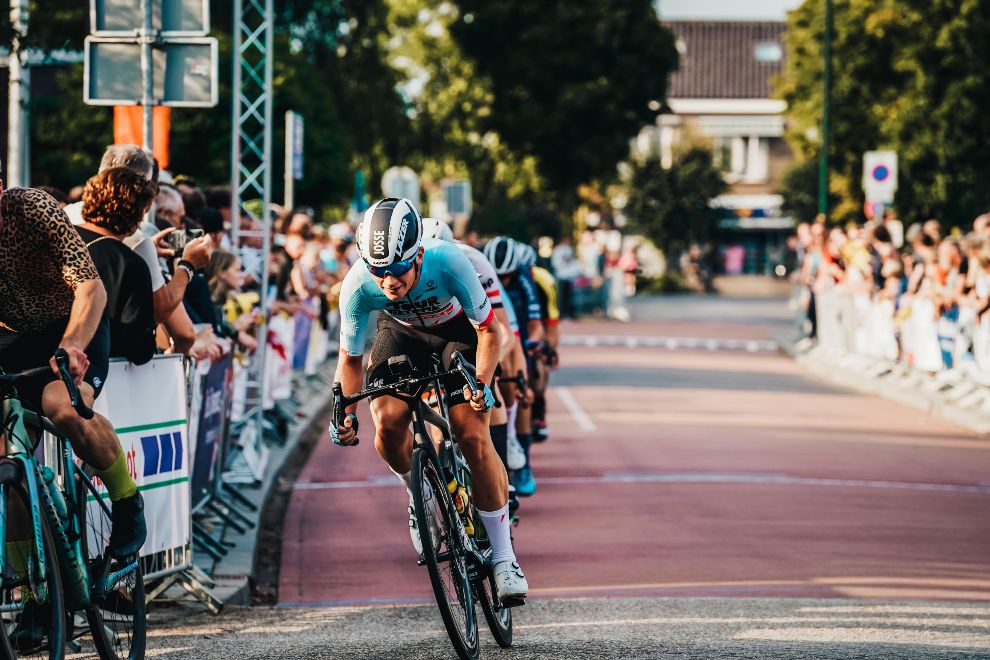 In each race, every single rider has a story to tell. During this year’s Titan Desert, we are charting the journeys of 10 racers from all over the world who are tackling the race in Morocco. With a dearth of experience across many terrains, they all have their unique attributes to succeed on the sands.

Here, We Love Cycling speaks to Josse Wester, one part of the hit YouTube channel Tour de Tietema. The channel follows Josse, Devin van der Wiel, and now professional Bas Tietema on their respective cycling journeys. This year, the channel has focused heavily on Bas who has captured the imagination of the cycling community by signing with the Belgian squad, Bingoal Pauwels Sauces WB, after a few years away from the pro scene.

This series, named Plan Bas, has seen Josse travelling with his colleague and friend to races like the Tour of Antalya in Turkey and even Paris-Roubaix where Bas fought the broom wagon to be the last rider at the velodrome, an incredible achievement given his journey and despite finishing outside the time limit.

Now, Josse is taking on his own challenge as he heads to Morocco for the six-stage ŠKODA Titan Desert – an adventure that is totally outside of his comfort zone. Asked about his experience with mountain biking, the 29-year-old Dutchman said: “I’ve only started riding the mountain bike last week (since 18th April) but I have been training for the last two months. I am very inexperienced, though.”

Despite the inexperience, Josse is not someone who backs down from a challenge. On the Tour de Tietema YouTube channel, the trio have ridden home to Amsterdam from Sicily during the 2020 Giro D’Italia stages, and they even completed the full Tour of Flanders course with just 50 days of training.

But these endeavours were on the road. So, what does the Amsterdam native think the ŠKODA Titan Desert has in store for him? He explains: “I ride on my Cervelo road bike mostly, in the Netherlands. So, this will be a big change. I want to set new boundaries. The entire race seems a once in a lifetime experience to me.

“I’m not the most experienced mountain biker and my technical abilities when it comes to repairs are also limited, so I really hope this will not have much of an impact on my performance.”

Not only will he have that to contend with but it will also be a test of his navigation and stamina in a totally new discipline. No matter the result, Josse has already shown his ability to bite the bullet and complete impressive cycling feats. And, if the Tour de Tietema videos are anything to go by, it will be entertaining to follow the Dutchman as he takes on the race with just three weeks on a mountain bike under his belt.