The events of the past two weeks in the United States make this a very good time to recall a man who, for a time, risked his life almost daily to fight one of the most brutal persecutions in modern history – that of the German Nazi regime against the Jews. And because this man, Gino Bartali, was a champion road racer, it makes things a little more special.

The fact that the Nazis also persecuted and murdered the Romani people, Slavs and homosexuals merely illustrates the particular madness of their rule and their helpers, and the sickness of racism and nationalism in general. For Bartali, a devout Roman Catholic (his nickname was “Gino the Pious”), all forms of injustice were unacceptable, which is one of the reasons he was opposed to the Italian Fascist regime of Benito Mussolini.

Bartali was born on July 18, 1914, in a village near Florence. His father was a day labourer while his mother helped to support the family of six by working on the fields and embroidering lace. He bought his first bike at the age of 11 in order to attend school in Florence and developed his riding skills in the hilly roads of the region. He won his first bike race at the age of 17 in 1931.

In 1938, he won the Tour de France (and yes, the Mountains classification) but did not dedicate his victory to Mussolini, as tradition dictated. As a result, he received no honours on his return to Italy. Bartali would go on to win the Giro (in 1946) and the Tour (1948) again after World War II, the only racer to win both Grand Tours before and after the war.

The Franco-American racing journalist René de Latour described Bartali’s 1948 Tour victory as follows: Winning was for him a simple formality. Not only was he the best climber, at the age of 34, but he was the fastest man on the flat… Gino could feel really proud, for he had won seven stages. And he won them in the heroic manner of the legendary giants of yesteryear Tours. He took the opening stage, then two in succession entering the Pyrenees, then a great climax of three successive Alpine stages. Bartali won that 1948 Tour not by a handful of seconds but by over 26 minutes from runner-up Briek Schotte.

All in all, Bartali won five Grand Tours, nine Grand Tour mountain classification titles, four other stage races and more than a dozen one-day races and Classics. If the war had not interrupted his international career, we might be talking about him as one of the greatest road racers of all time. But his racing success is overshadowed, in my book, for his wartime activities. In 1943, following the overthrow of Mussolini, Germany invaded the northern regions of Italy, including Tuscany, where Bartali lived. As a result, the persecution of Jews in the country grew much worse.

At that time, Italian Cardinal Ellia Dalla Costa who had been secretly helping Jews seeking refuge from other European countries asked to meet Bartali. The refugees needed false identification cards. Bartali agreed to carry these counterfeit documents and ID photos in the hollow frame of his bike under the cover of his training rides. When he was stopped at checkpoints, he asked the guards not to touch his bicycle because it had been specially adjusted to suit his riding style.

At the same time, Bartali also agreed to hide a Jewish family he knew well in his house. The family of three lived in his cellar until Florence was liberated by the Allies. Any of these activities could have led to Bartali’s death if he’d been exposed or caught by the Nazis. In July 1944, he was interrogated at the Villa Triste in Florence where local Fascist officials imprisoned and tortured political opponents. Fortunately, one of his interrogators was his former Army commander who convinced the other officials to let him go. 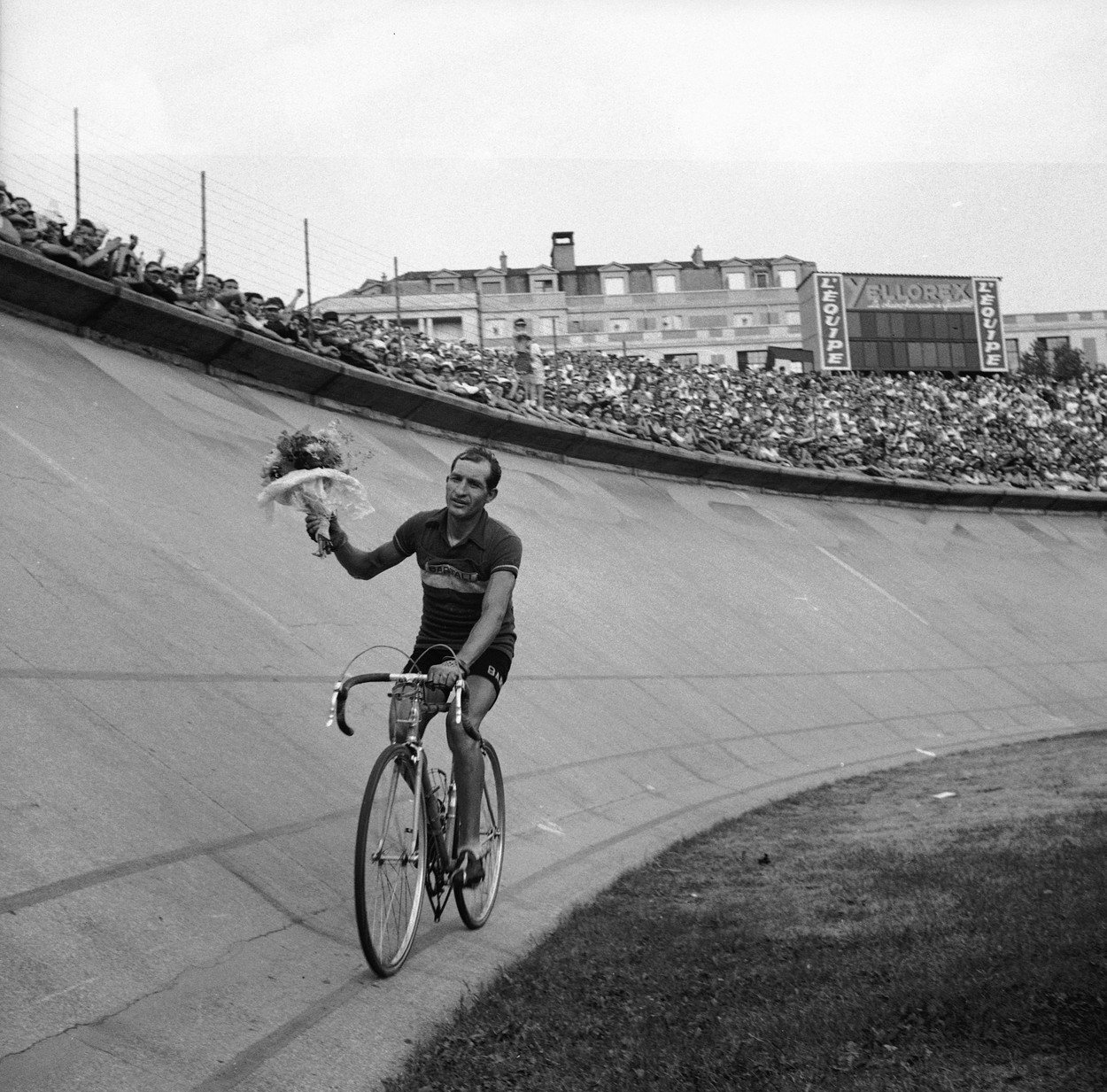 Bartali divulged nothing to his interrogators about his activities and he also never spoke of them to anyone else, not even his son. He liked to say: “The good is done but it is not said. And certain medals hang on the soul, not on the jacket.” In 2013, 13 years after his death, Bartali was recognized by the Yad Vashem Holocaust memorial as a “Righteous Among the Nations” for his efforts to protect Italy’s Jews from persecution during the war.

Anyone interested in learning more about this genuine biking hero can read Road to Valor: A True Story of WWII Italy, the Nazis, and the Cyclist Who Inspired a Nation by Aili McConnon and Andres McConnon or A Champion Cyclist Against the Nazis by Alberto Toscana; or you can watch “My Italian Secret: The Forgotten Heroes,” on Amazon Prime.

At a time when there are still victims of systemic racist oppression, such as George Floyd, it is good to remember some of the people who risked everything to combat it, such as Gino Bartali.