Road Safety: You Might Not Be As Visible As You Think

If you already love to ride, chances are there’s not much that can keep you off your bike. Many commuters […]

If you already love to ride, chances are there’s not much that can keep you off your bike. Many commuters dutifully deal with traffic, weather, and hills, just to get themselves to work. With the need for less pollution pumping into our cities, that’s something we should all be grateful for. But how do we keep cyclists safe, encourage new riders to adopt the habit, and get cities to reward the good behaviour?

Although many municipalities are recognizing the need for more bike lanes, the rate of accidents is not going down. It’s a worry that is keeping riders off the road, and as a new study confirms, their concerns are valid.

Not all drivers are looking for you

Research released last week from the University of Toronto confirmed some pretty uncomfortable suspicions. The study found that before turning, 11 out of 19 drivers did not look at the very spot where cyclists or pedestrians could potentially be. It is the first study to date that used eye-tracking equipment to assess exactly where drivers were looking when turning at an intersection. 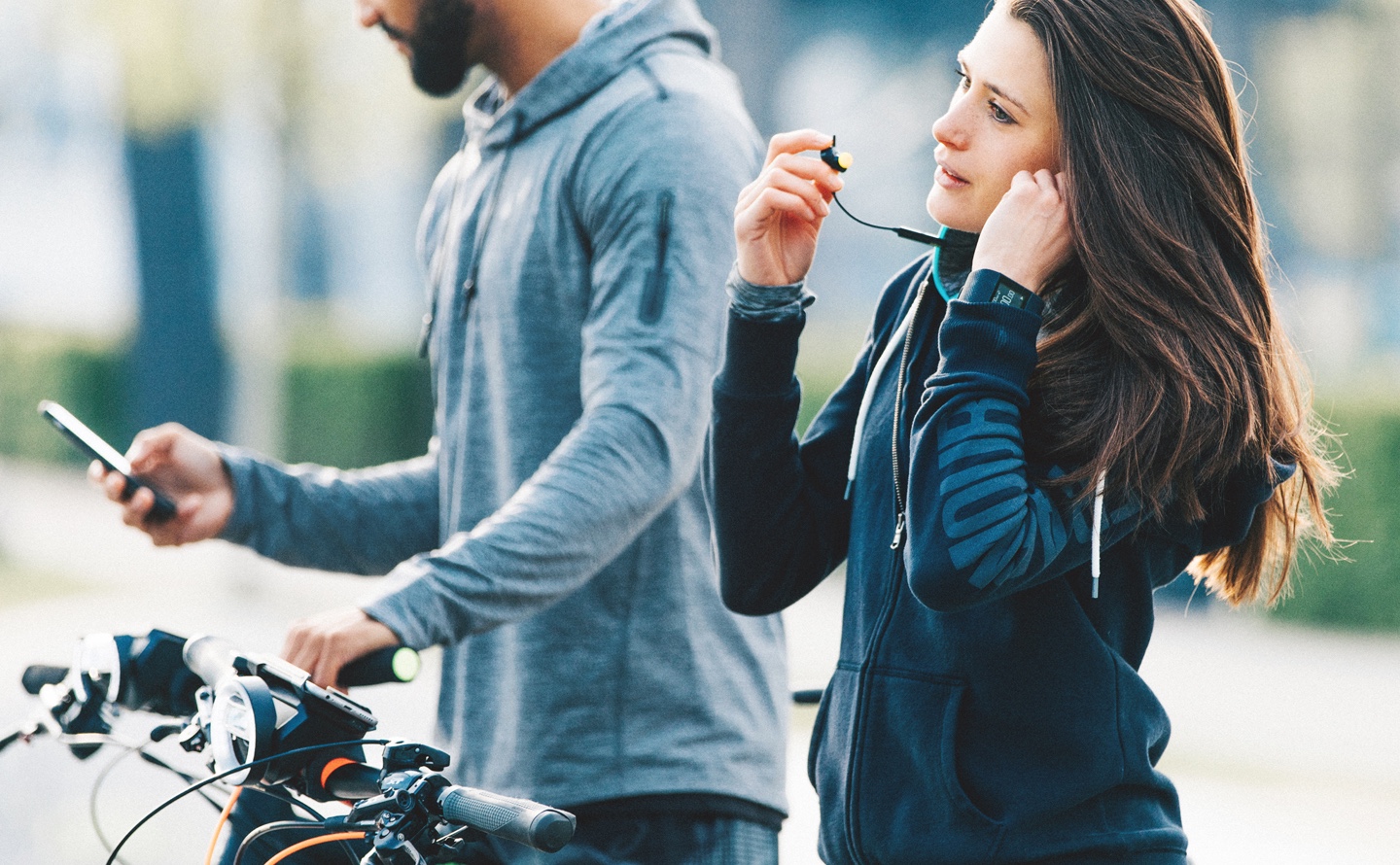 Nazli Kaya, an avid cyclist who tackles Toronto traffic every day on her commute, led the research and explained to We Love Cycling, that “the prevalence of visual attention oversights towards cyclists was especially concerning given that our participants represent the low crash risk group.” The test group ranged in age from 35 to 54, all with more than three years of driving experience.

As surprising as they were, the results shed some light on a problem that’s been getting harder and harder to ignore. As of June, there had been 21 fatal vehicle-cyclist collisions in Toronto this year alone. And it’s not just an issue in Toronto. Pedestrian and cyclist fatalities have been increasing all over the world, as infrastructure grows and cycling becomes more popular.

It is keeping more women off the road

This research also doesn’t bode well for the large gender gap that already exists in urban cycling. In a report released earlier this month by the cycling and walking charity Sustrans, a survey done in the UK found that two times more men than women cycle at least once a week. This is despite the fact that 72 % of women felt that things would be better is people cycled more often. The problem? Only 27 % said they felt the cycling safety was adequate in their city. Of course, safety isn’t an exclusively female concern, but as it appears that women place a higher emphasis on security, they need to see the right infrastructure in place to be willing to cycle. 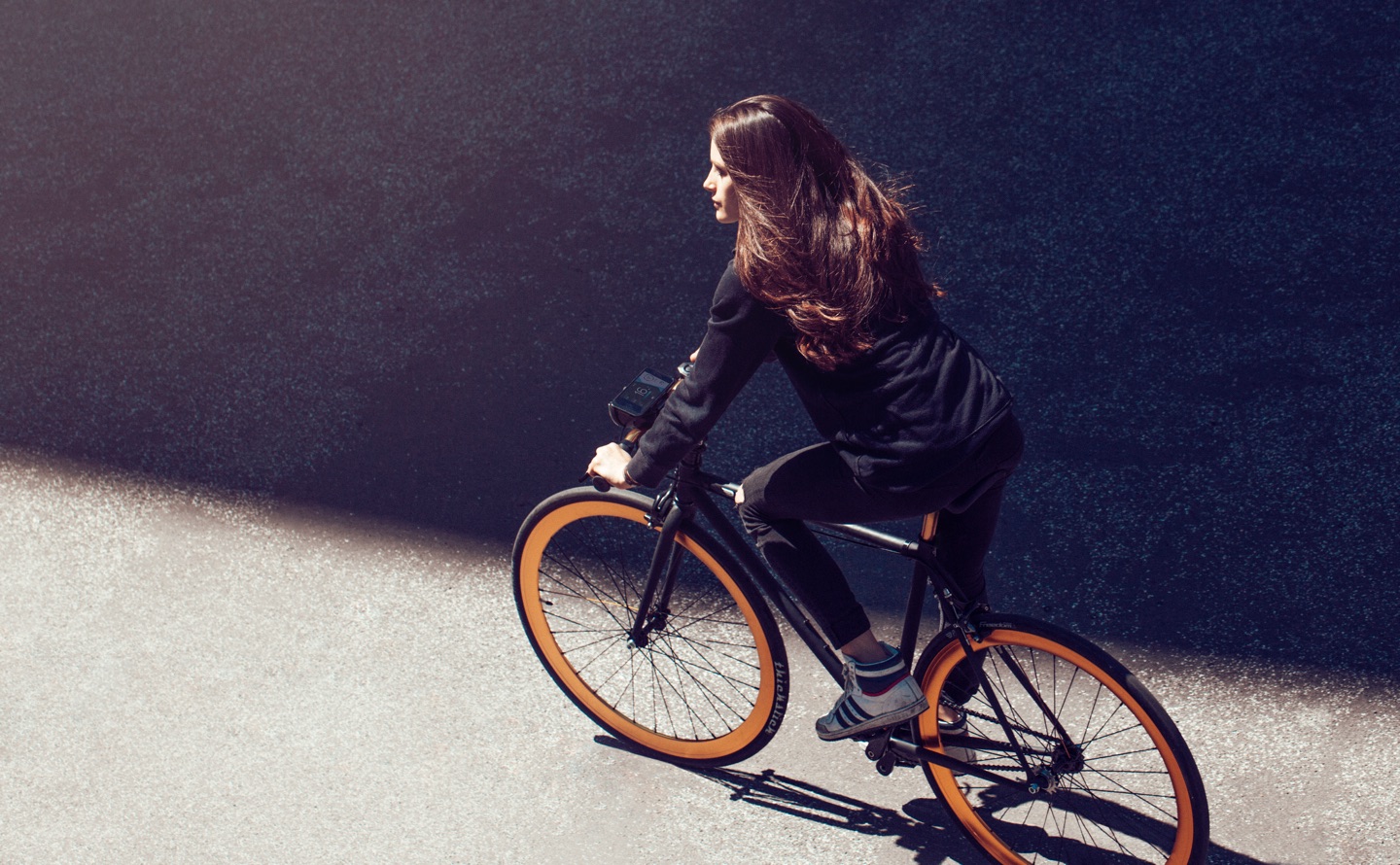 The research done by Kaya and her team demonstrates that with the influx of cyclists, more dedicated bike-lanes are the best way to reduce accidents. Even with increased education and awareness, it is inevitable that collisions will occur if too many cyclists and vehicles are forced into contact with one another.

Where to go from here

The numbers speak for themselves – in cities where there are more dedicated bike lanes, the number of accidents is lesser and the number of women who cycle is greater. When asked about how the findings of her study can guide cities, Kaya agreed that new cycling tracks are needed. “The problem is that only some roads have separate bike lanes, leading cyclists to feel unsure if they should act as an autonomous vehicle or a vulnerable road user.”

While cities work toward better cycling infrastructure, drivers and cyclists will have to share the road. Hopefully, mutual respect will continue to dominate, but as a cyclist, you should approach every interaction with a vehicle under the assumption that they may not have seen you. Attention, tolerance and respect are three values that can go a long a way to ensuring safer and more enjoyable rides for everyone, on roads and bike paths alike.